ZOVID-19 Remake is the remake of "Zovid-19 infestation" not featured on this platform. a 2.5d top-down third-person zombie shooter that pokes fun at coronavirus (COVID-19) with a short and not-so-convincing story where it left the planet in an alarming landscape of nearly billions of infected people. With the human race at risk, it's up to you to carry out a reconnaissance mission and send a message to the closest containment of people in a place known as "anthill" where it is still unknown if there are already infected people in the place, or worse.

Survive and protect the signal tower so that you can send the message to the nearest containment, until then, survive your way, strafing everything that is infected derived from ZOVID-19, or... there is no other way to survive.

A continuous and frantic action, the difficulty is progressive, the longer you play, the more hordes and the greater number the infected will come!, with new types of infected that also differ in the difficulty desired by the player before starting all the doom, namely: NORMAL, NIGHTMARE and HELL, both described in-game.

The game has more than 20 weapons in the store, various structures and items for you to build your own strategy.
Not all weapons are better for having a higher price, in fact some weapons are incapable of killing certain zombies or some cheaper weapons can finish off a horde of a specific type of zombie faster than compared to a weapon of nearly twice as much of the price. You can protect the tower in a variety of ways, clogging the surrounding area with landmines, placing lots of barbed wire to make it difficult for the infected to touch you or the tower, stuffing the tower's surroundings with turrets that are progressive in price, or simply sitting down. Finger all infected with all their ammo and grenades. 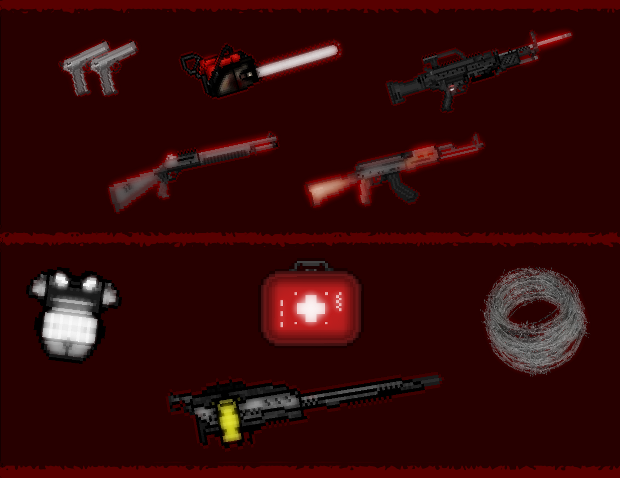 Intel Core i3 or better

Intel Core i5 or better