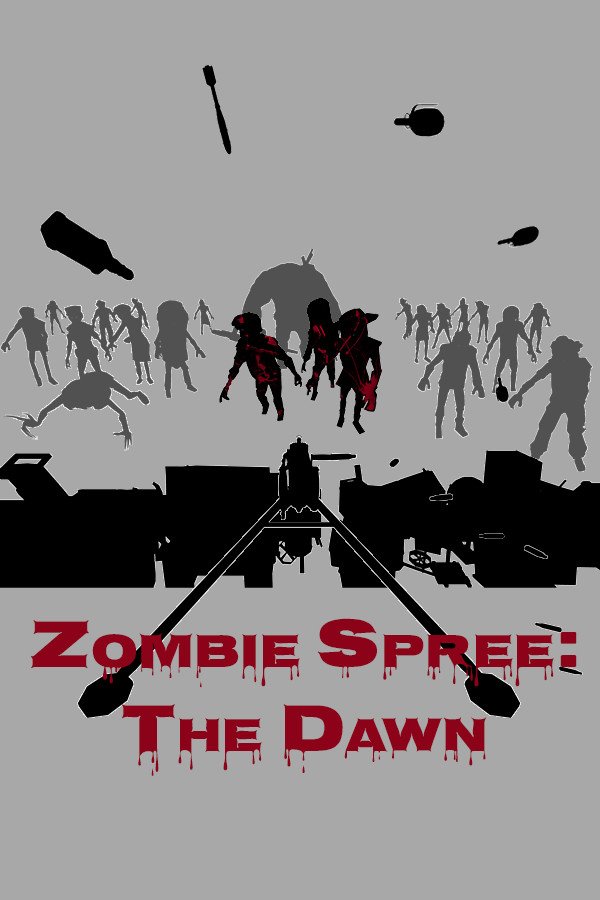 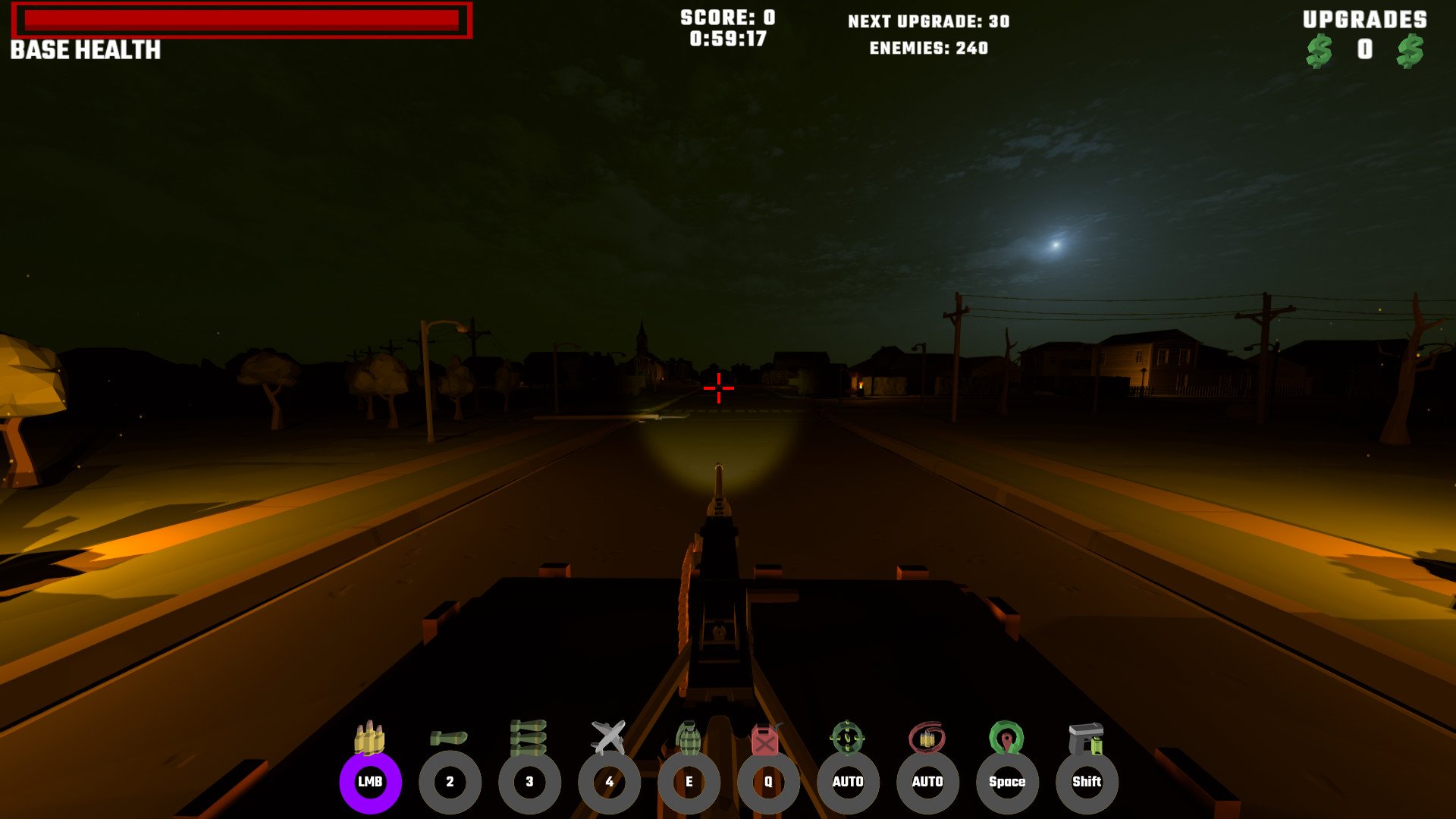 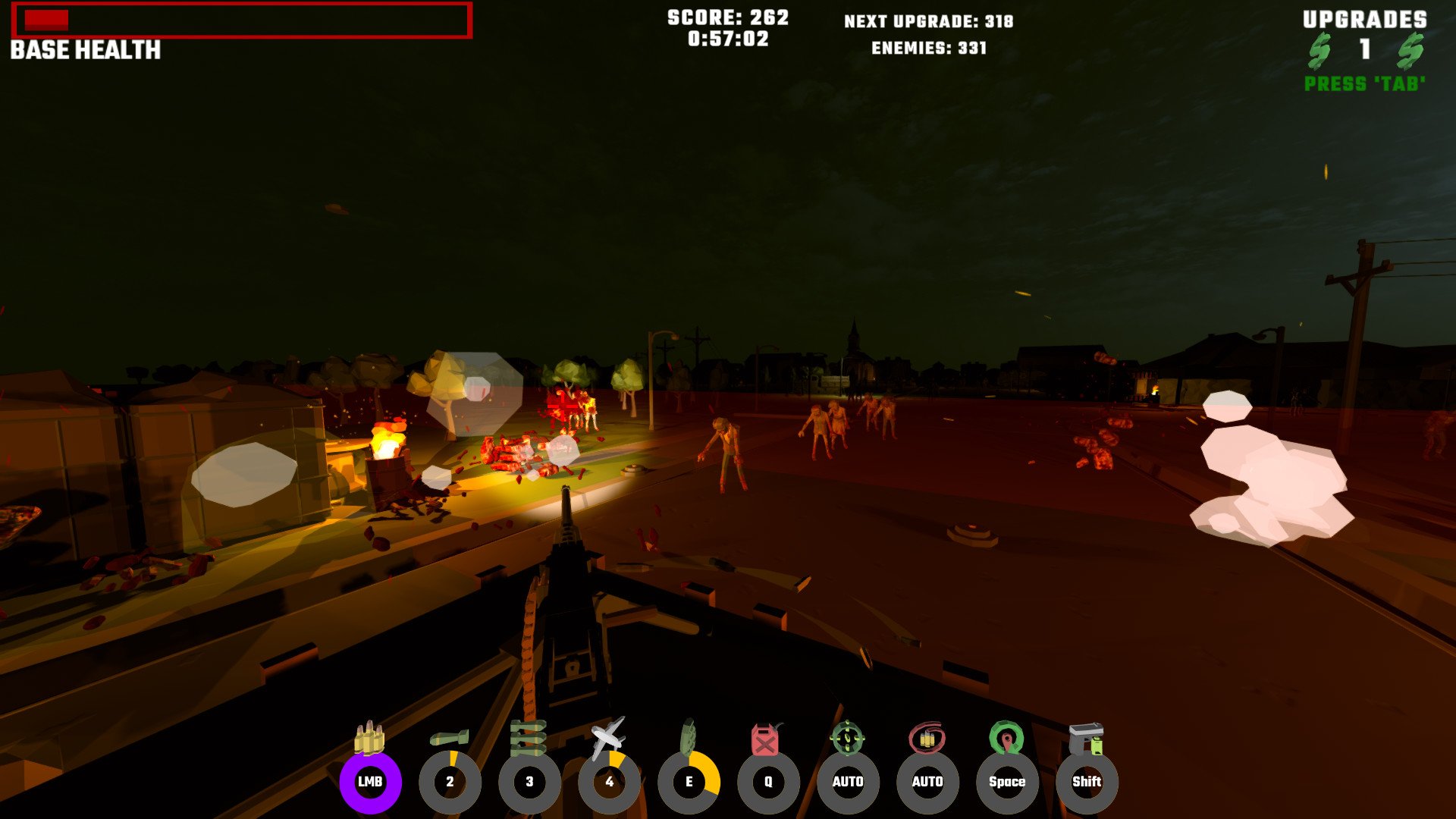 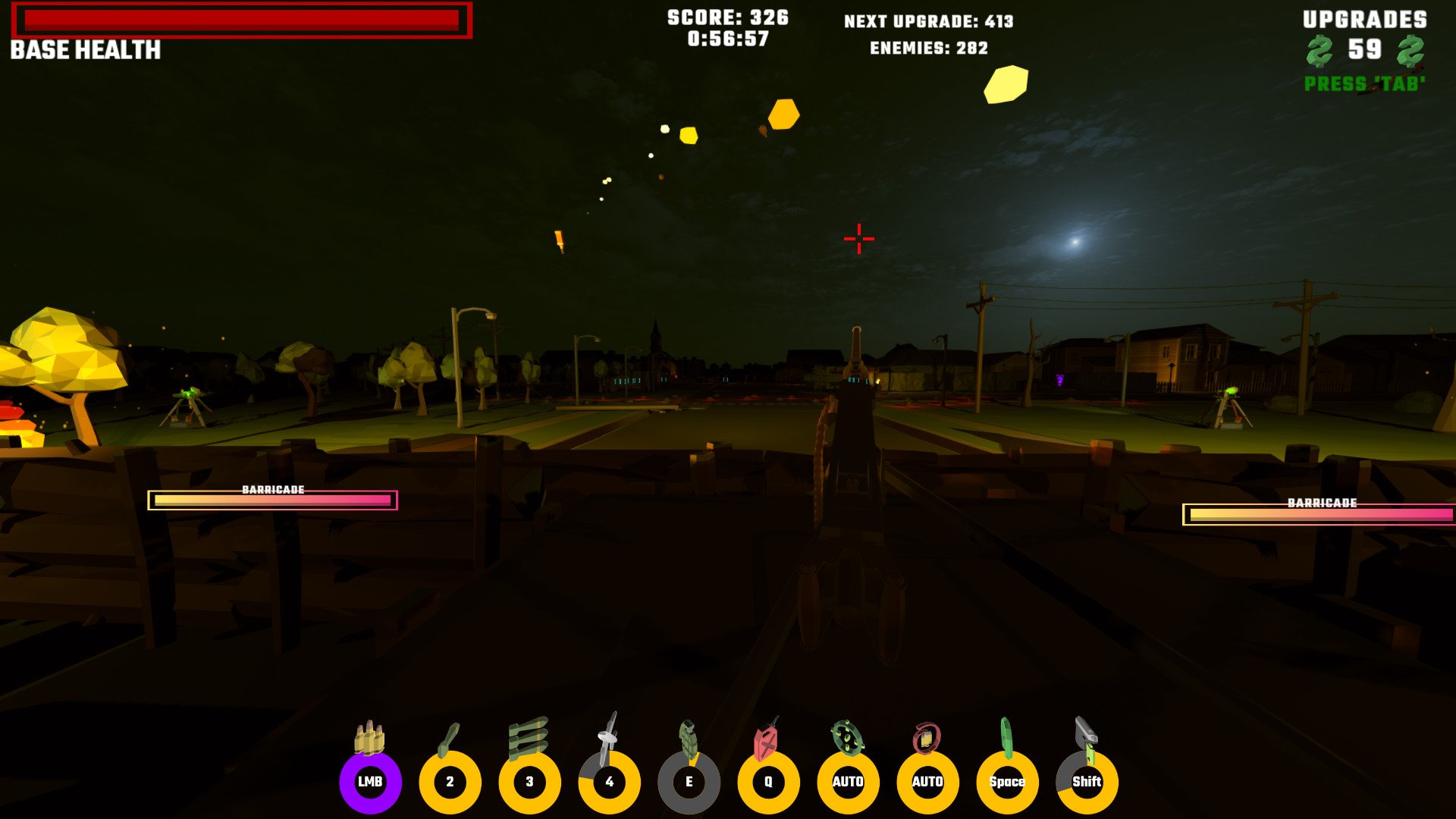 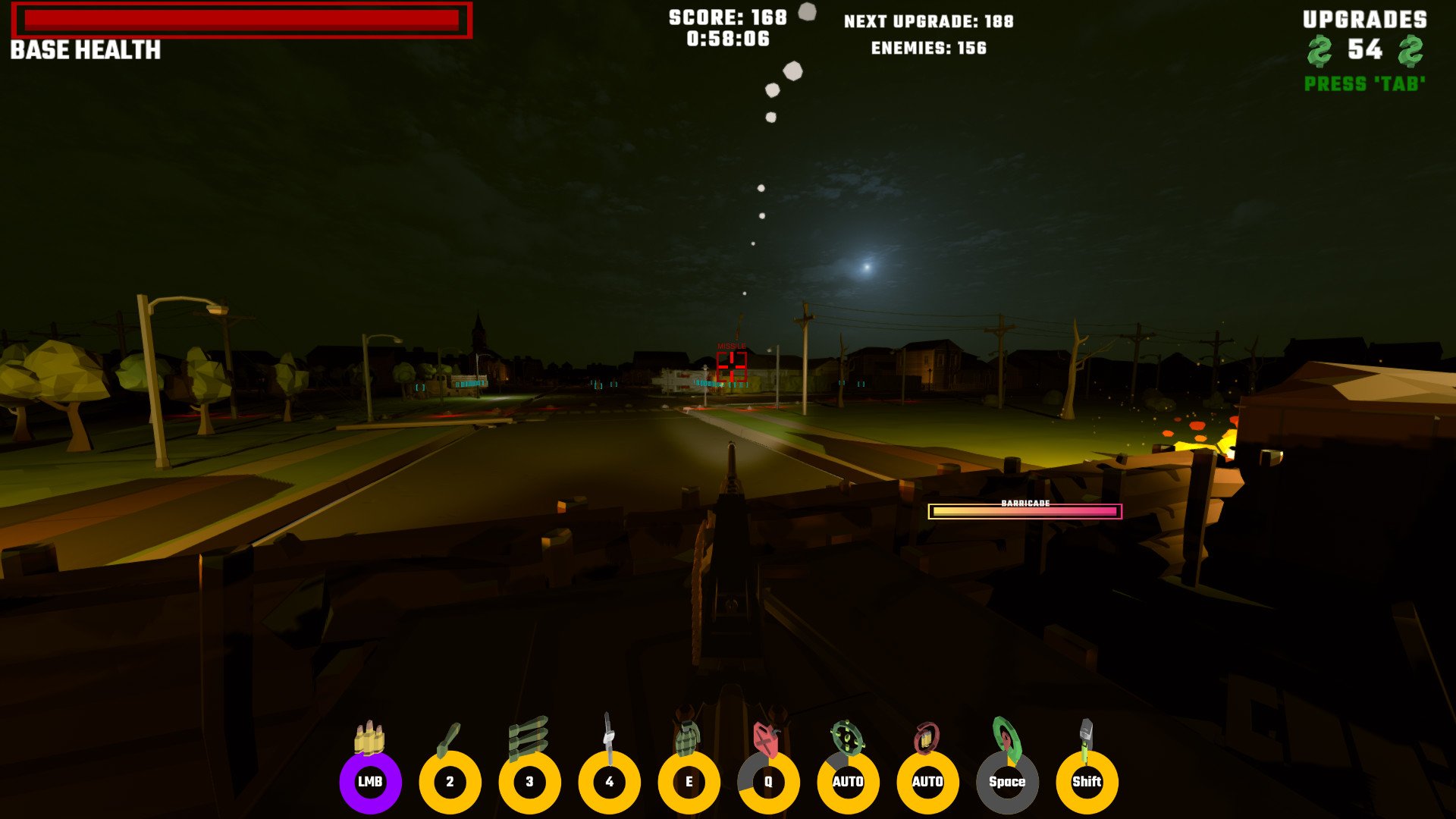 After years of researching the most deadly viruses in secret laboratories placed around the world, the human race created one that will destroy us all. It started with so-called fake news and conspiracy theories. Everyone was skeptical about news from exotic countries. Those damn fools!
When it escalated it was already too late. No one was prepared... Except you, a group of friends, and your families. Here is your final stand.

You stored ammunition, weapons, vehicles, and even secret technologies.

You found and fortified defensive positions.

All that is left is to survive or die trying!

In Zombie Spree: The Dawn you will face waves of hungry zombies coming your way. You will have a large variety of weaponry at your disposal with practically unlimited ammunition. If this is your end then let's make it fun at least!