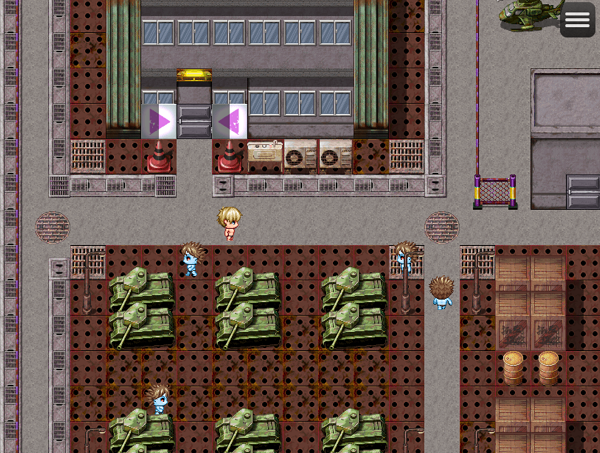 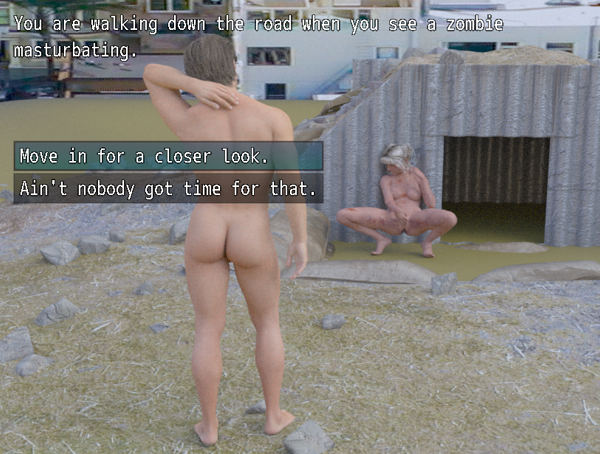 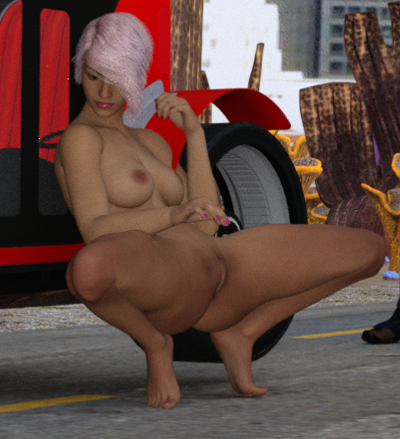 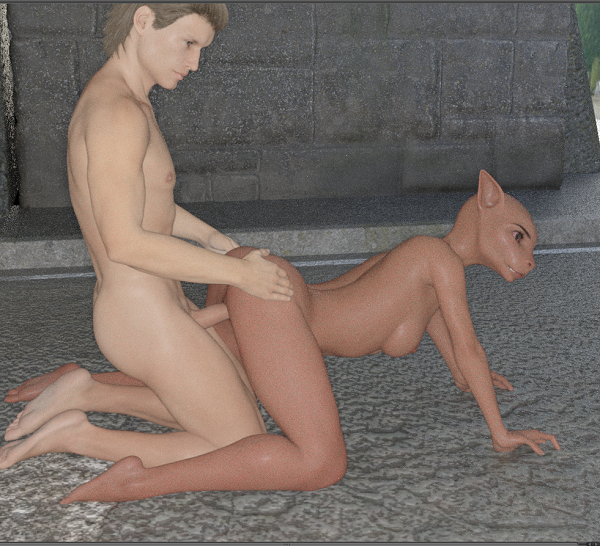 Fixed defective weapons.
Introduced NPC followers.
Increased abilities of enemies to adapt to new NPC followers.
Made an entire sewer system that goes through the entire town.
Sewer systems have different puzzled doors requiring players to plan their movement.
Brought in new animations for a total of 24 different interactive animations in the game.
Ensured that keys for unlocking doors are in inventory.
New NPC's are weak below level 5 and do little damage until level 5.
Only 1 NPC can use a weapon.
NPC's have different abilities.
One NPC has the ability to heal other players.
Interactions with NPC will be available in the main base after the NPC is following you.