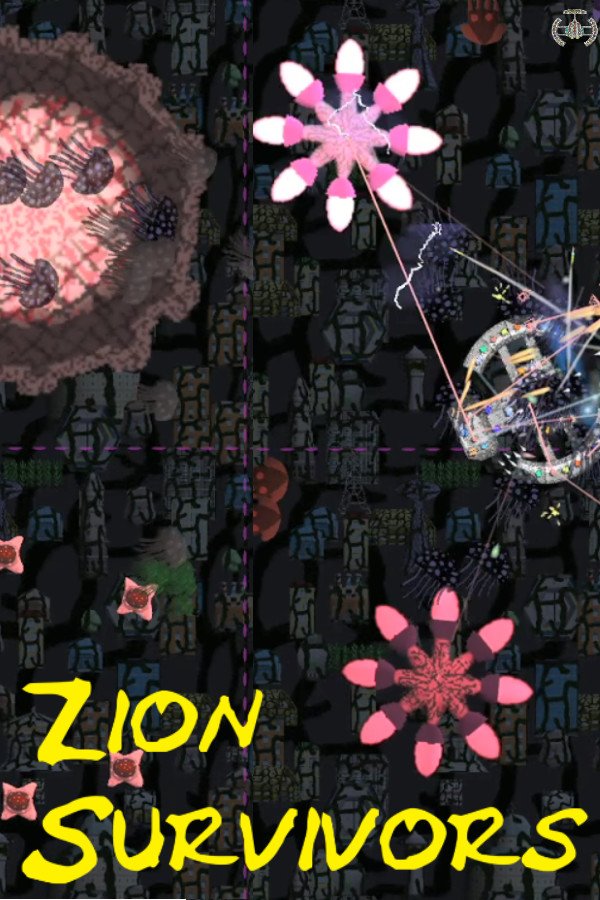 The game depicts a future in which Earth is dominated by a race of self-aware machines that was spawned from the creation of artificial intelligence early in the 22nd century. At one point conflict arose between mankind and machines, and the machines rebelled against their creators. A massive war emerged between the two adversaries. Machines control the weather and create storm clouds and floods to sink all human civilizations and capture humanity. The war ended with the victory of the machines, and the remaining humans were hidden under the sea. To stop the war, you need to drive your ship to machine city and hack their core.

Ship bay
The underwater station is your secret base. There you can repair and customize your ship. Each site is tunneled so you can store and exchange resources there.

The Machine force
These machines build defenses for their machine cities. There are huge city walls, flying machine jellyfish and machine defense towers. Once you get close to Machine City, you'll face increasing waves of enemies.

Special abilities
There are 3 abilities in EA stage.
1. EMP
The EMP will destroy all weaker machines enemy. And you could have seconds of peaceful time.
2. Haste
Increase the power output of the engine and accelerate your ship.
3. Energy Shield
Energy Shield is an active or passive feature. It protects your ship from machine enemies. It is automatically enabled when any enemy tries to damage your ship.

Level up
You can upgrade many attributes of all weapons, eg. damage, speed, accuracy, etc. And if you get enough energy orb, you can level up your ship and choose a reward to upgrade some abilities of your ship.