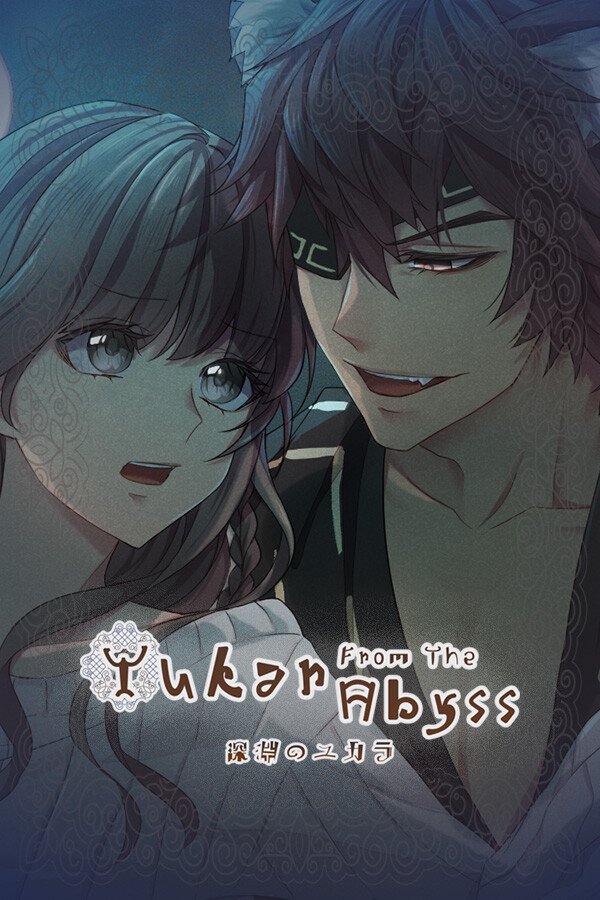 Yukar From The Abyss 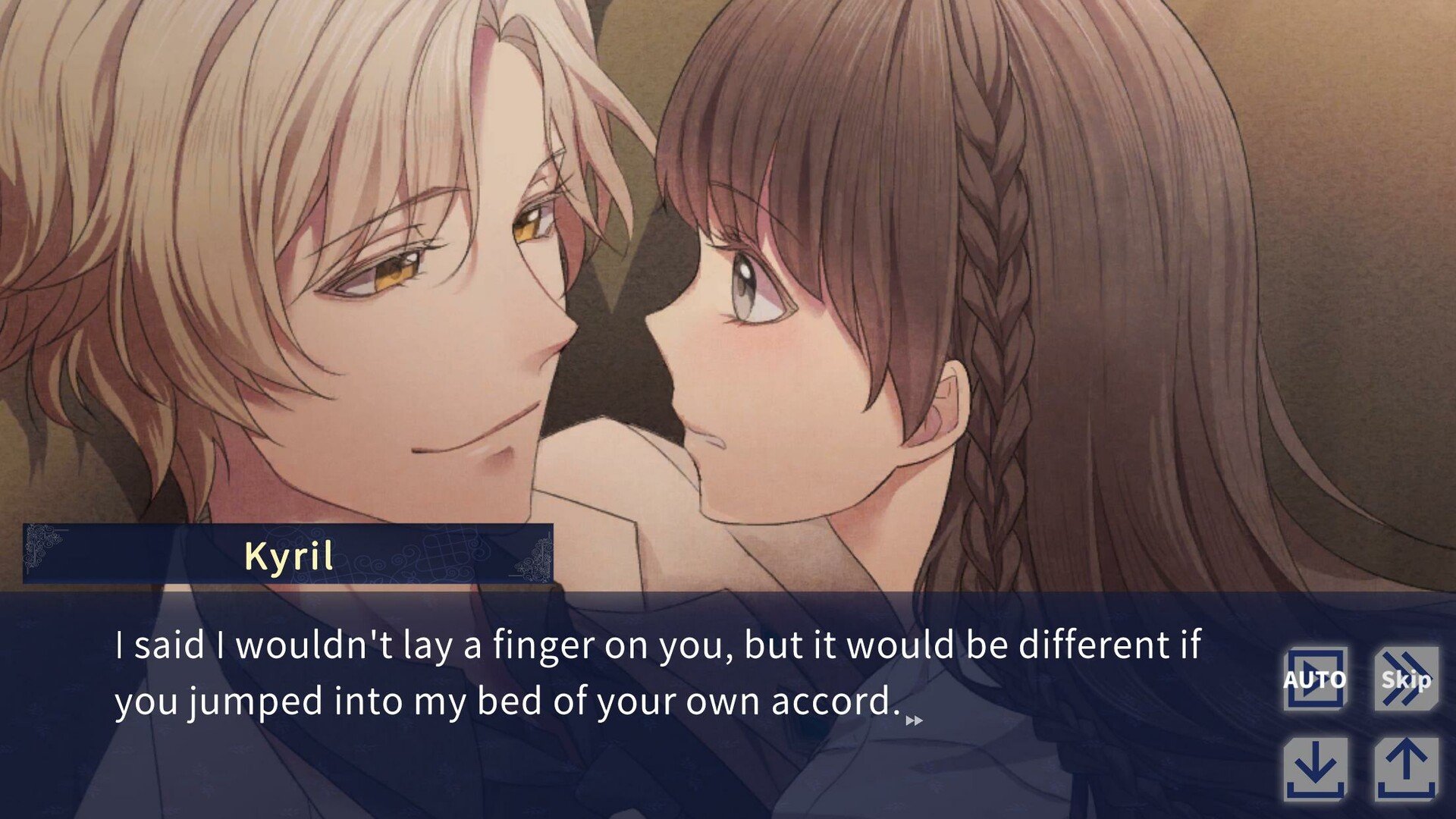 Tired and disillusioned with her busy life in Tokyo, Kurumi Oki decides to slow down and move to Hokkaido for a fresh start.
One night, on the train home from meeting up with her friends, she dozes off and realizes she has missed her stop.
Panicked, she gets off the train and finds herself at an unfamiliar station called Kamuy Mosir.
Seeking help she walks toward some nearby lights, where she sees a group of people dressed in unfamiliar costumes having a party.
Without warning, she is chased by the group and is captured by a young man. Her captor tells her that she is dead, and he will take her to the underworld, the land of the dead.
Still being pursued by other mysterious beings, Kurumi unexpectedly opens the door to the world of the Gods, where she must overcome fierce trials, explore the mysterious new world, and perhaps even discover what happens to forbidden love with the Gods..

Your choices matter - Each decision you make will affect the story and the ending, will you live happily ever after or suffer eternal damnation? 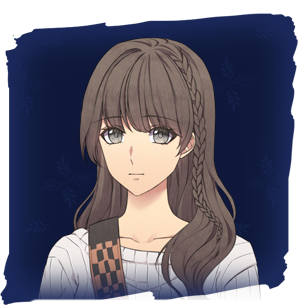 The protagonist.
Leaving her hectic life in Tokyo behind, she moves to Hokkaido where a mysterious fate awaits.. 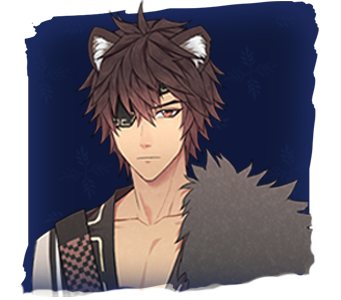 The brave young leader of the mountain Gods.
"Don't resist or I'll bite your throat out!" 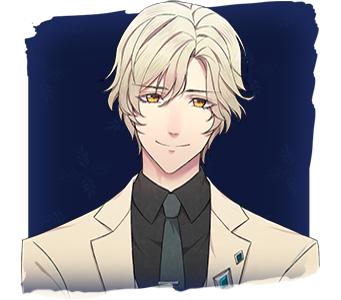 A trader from Esashi. As CEO of Sasayama Far East Trading, he has business interests across the globe.
Always smiling, he is calm and sociable.
"You're not on the right footing. Shall I hold your hand?" 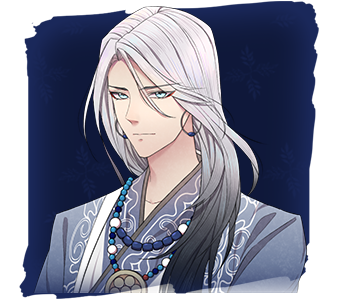 The God of the wetlands.
He is graceful, elegant, and loves the arts, but his biggest flaw is his ego.
"We are not in human form. This is a God's original form, and humans are imitating ours." 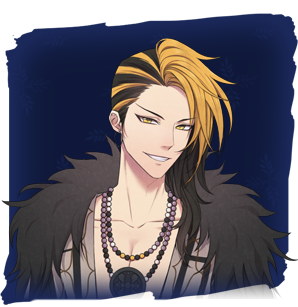 A giant demon God, who is feared for his brutish manner.
But, it seems that his original form long ago wasn't a demon at all.
"Mother Klyuchevskaya, how are you doing now?"

Two main story routes to explore - Each with three unique endings.
Collectible CGs - Five amazing art scenes to collect for each character.
Dictionary feature - Learn more about the ancient Ainu language, and quickly reference the definition of words.
Choose the name of the protagonist - For those who like to immerse themselves in the story, you can choose a custom name for the protagonist.
Playtime - Around 2 hours per route.