Winning Love by Daylight puts you directly amongst the action as a High School student who slowly uncovers the secret that several of their classmates are actually magical girl super heroes! Get to know each of them better as you hang out with them after school, or sit with them at lunch, or complete school work together. An ominous skeletal villain has discovered that super heroes attend the school and threatens to out any one that isn't an ordinary student, and you are stuck between the villain and the super heroes as you become friends! 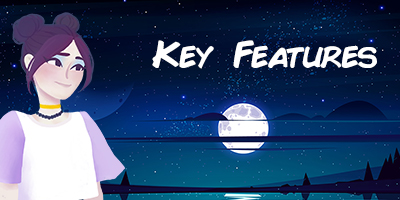 -8 Unique characters.
-Non Binary main character.
-Each girl can be asked to the prom at the end of the game.
-Nine major story paths of in-game content.
-A unique theme for each character, and some for locations.
-A milestone system to help you track which paths you have taken and which you haven't, that has 43 milestones!
-Several secret milestones for you to discover.
-over 85,000 words of wacky magical girl monster fighting fun!
-43 Steam Achievements.
-A Road Trip / Beach getaway where you can relax with your favourite characters. 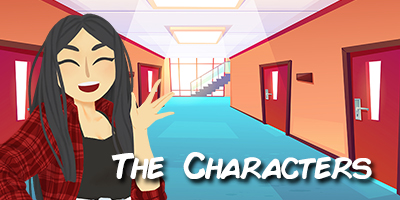 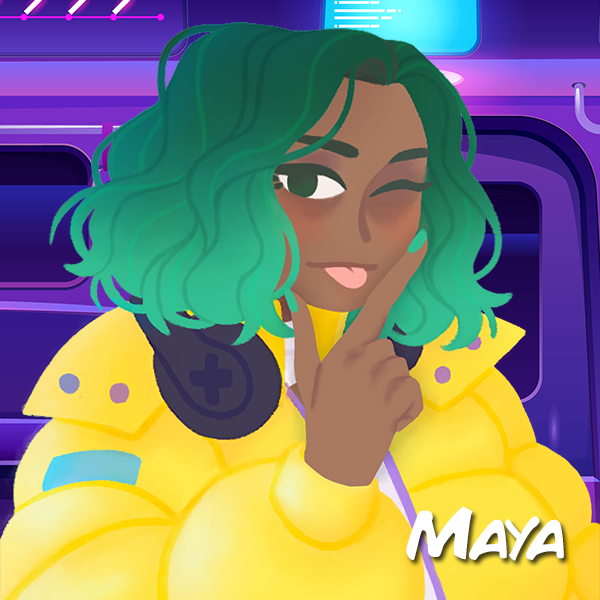 This is Maya who can control any device connected to electricity. She mostly uses it to crush at online video games. 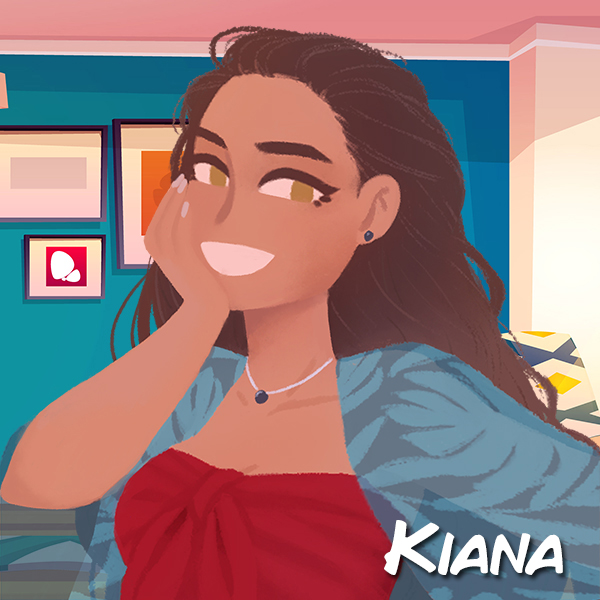 This is Kiana who has the strength to pick up a whole island, but is more interested in skateboarding and football. The best quarter back the school's ever seen. 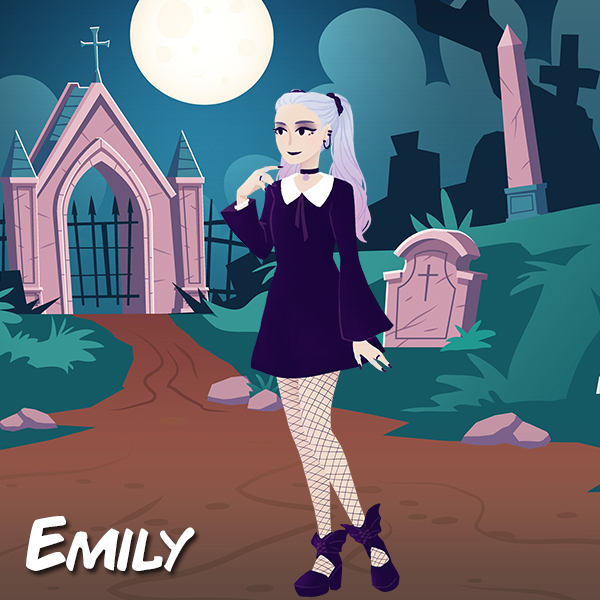 This is Emily, from a family of witches Emily is still learning to control her magical fire, and usually hangs out with her friends and her cat at the secret tavern her Aunt owns. 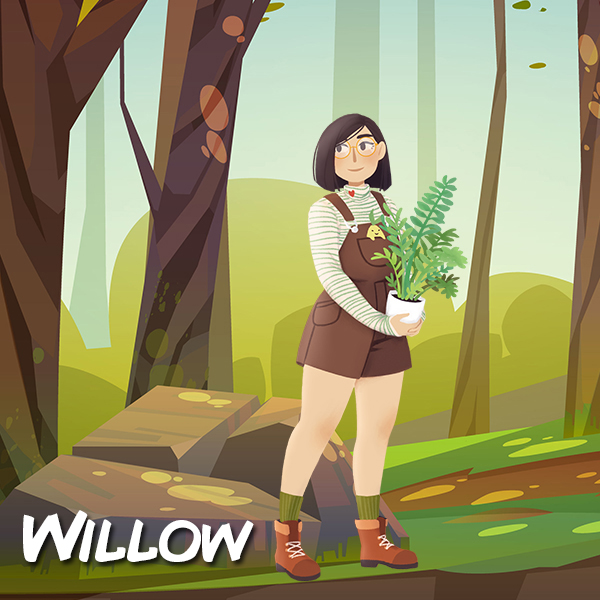 This is Willow, she's the daughter of two druids, and the spirits of the forest have asked for her help! 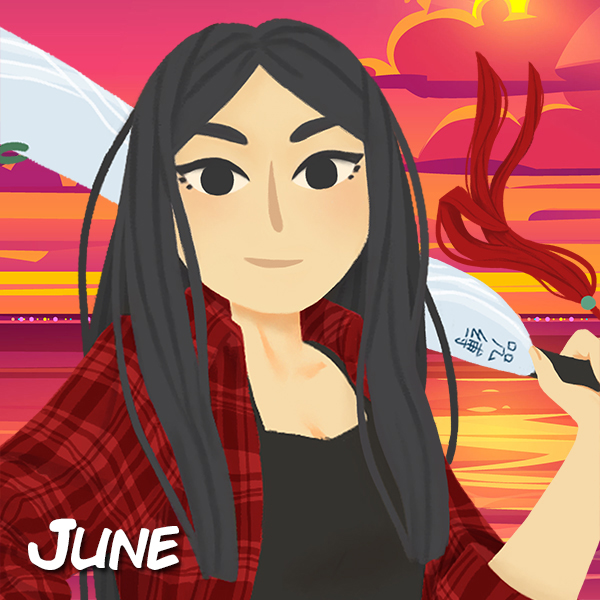 This is June, after inheriting a cursed sword that talks non-stop from her father, she mostly likes to meditate and try to find peace where she can. 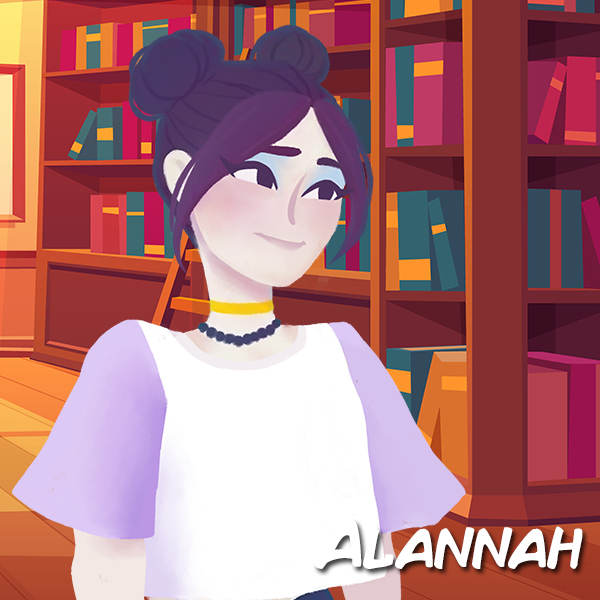 This is Alannah, and alien that accidentally crashed into our planet, and has been stuck her ever since. She's now studying super hard at high school to try and learn as much as she can about her new home planet. 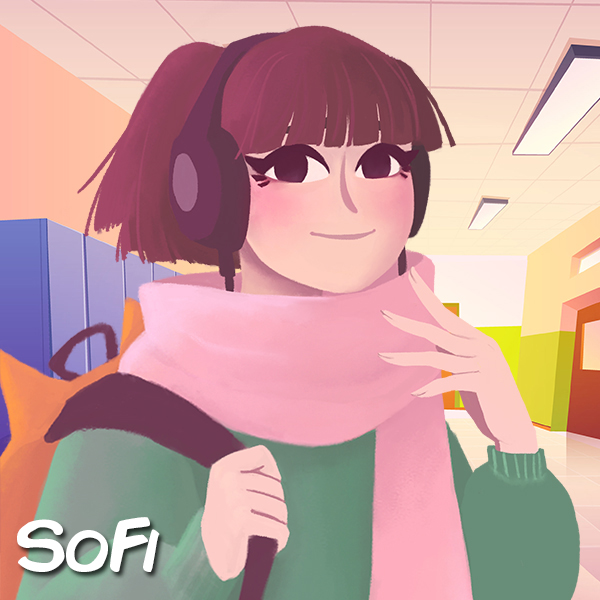 This is SoFi, a half-siren still trying to control her powers, and wears big headphones so that when she's singing along to something she doesn't put herself to sleep. 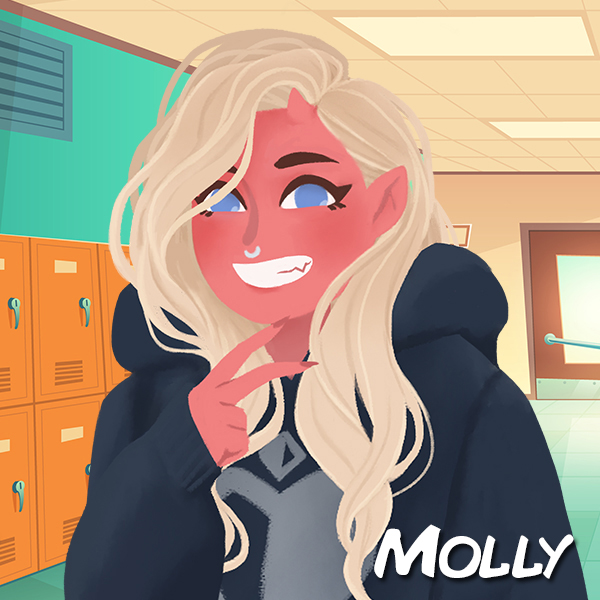 This is Molly, granddaughter to the arch demon Moloch, she spends most of her magical energy to stop people from noticing her, so that she can live a low key life.