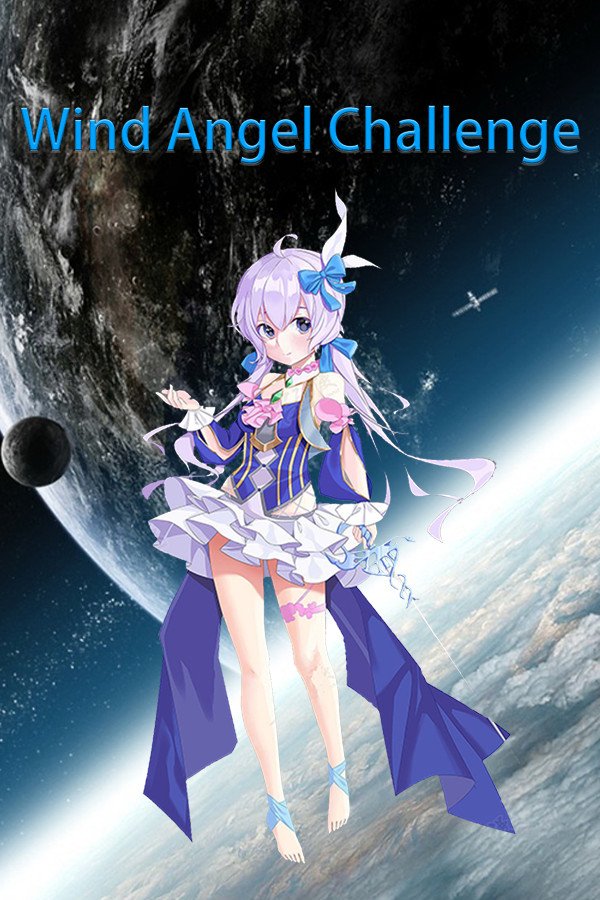 Wind Angel Challenge is a vertical scrolling flight shooting game. The player controls the protagonist fighter to fight the enemy in the universe.
The game is a sequel to the "Wind Angel" series. In this game, players can only challenge bosses, and each level is a different boss. 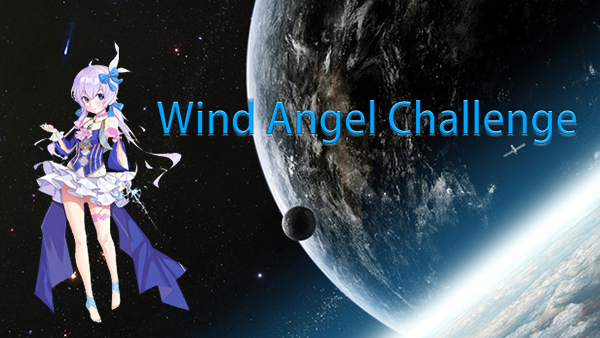 [Game Control]
Players can control the game through keyboard, keyboard + mouse or gamepad. 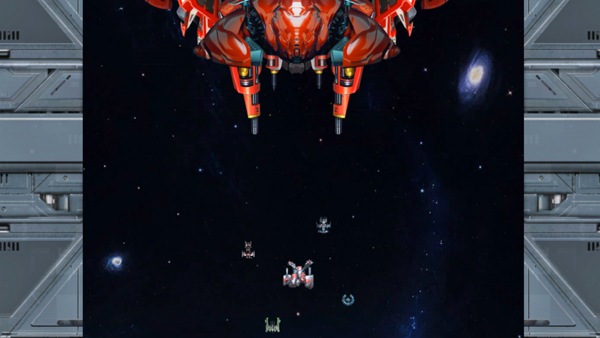