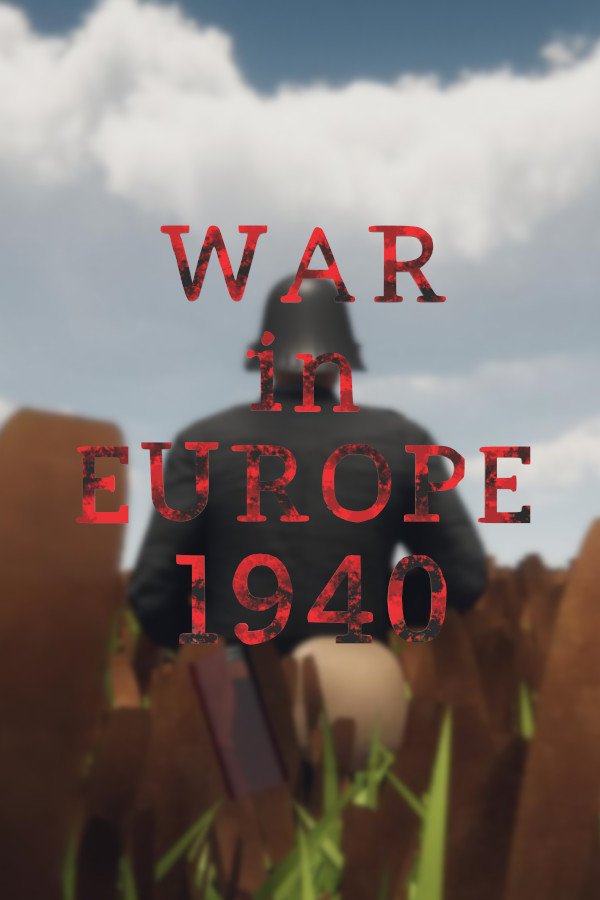 War in Europe: 1940 is inspired by classic FPS and historical operations happened during 1940 in Europe where you will fight along two campaigns(Axis and Allies) allowing you to fight in the conflict in both sides.

During the Allied Campaign you are able to playe as seven different soliders(french, british…) along six missions inspired by historical events. Every soldier have their own weapons(following the historical period), but some soldiers can have the same weapons of others. Also, during this campaign you will try to defend France, Belgium...

In the Axis Campaign you will invade Europe with three playable soldiers, including a German soldier, along six missions inspired by historical events. During this campaign you will try to take the lands of France, Greece...

The survival mode is inspired by the Operation Dynamo(Dunkirk). It's a very simple gamemode, you choose a soldier and try to survive the most time as you can, except if you choose a German soldier where you need to find the last soldier alive.