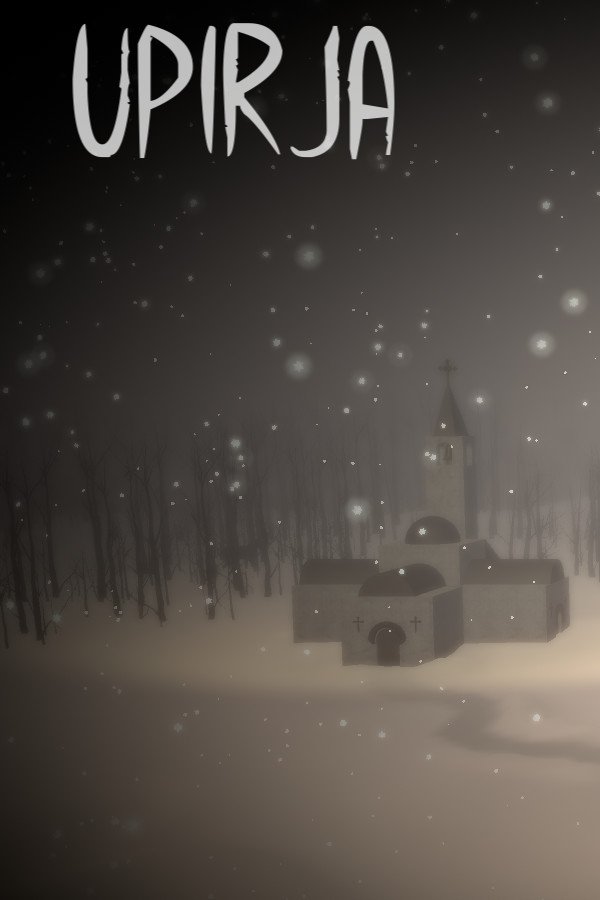 Upirja is a first-person horror adventure set in the late 19th century in the Balkans. A murky evil distresses the lives of the villagers of a remote region surrounded by snowy mountains. Your mission, as inspector of the King, is to rid these lands from the ghoul that haunts them.