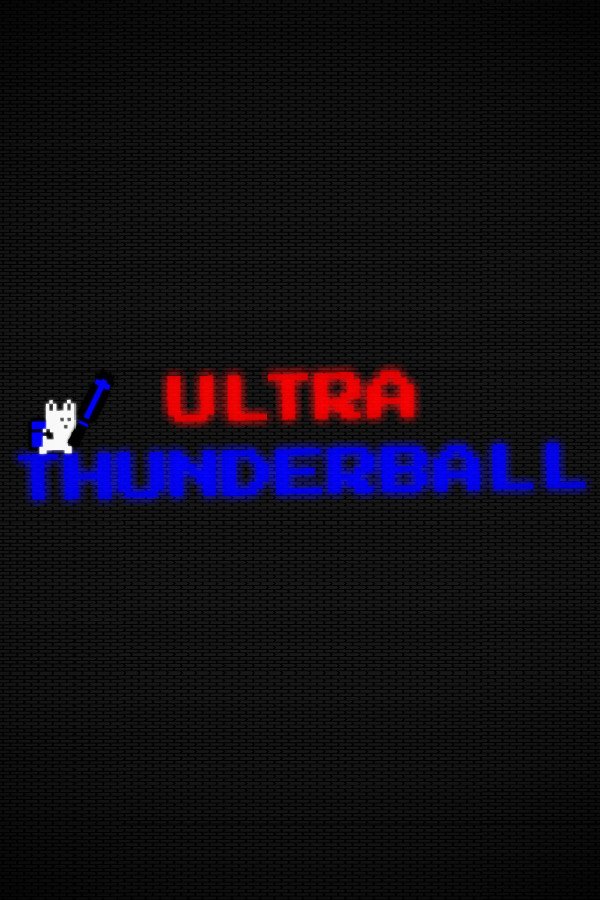 Defeat the evil geometrics with your trusty Gun-Bat and your ability to knock yourself into the air by hitting enemies.

You are confronted with waves of enemies which you have to defeat in order to advance. "How do I defeat these guys?" I hear you asking. Well, with our assortment of different Gun-Bats, you will shoot and slash your way to victory. The kicker is, every attack and shot from your Gunbat will not only send the enemy flying, but also yourself. Staying on the ground is dangerous, so try to stay in the air by using enemies, weapons and other junk flying around as boosters. Staying in the air has other benefits, but try to find them out by yourself.

Give them a taste of their own medicine

Almost all attacks can be sent back with a hit from your bat. And when the screen becomes a bullet hell, it's the only thing you want to do.

Almost everything can be used to attack enemies. Hitting an enemy into another one? Yeah.
Hitting your own bat into the enemy? Of course.
Shooting your grenade into a group of enemies with a well placed shot from the Action-Rifle? Absolutely.

Now get ready. The tournament has already started.

Only Windows for now

Probably anything, or even nothing