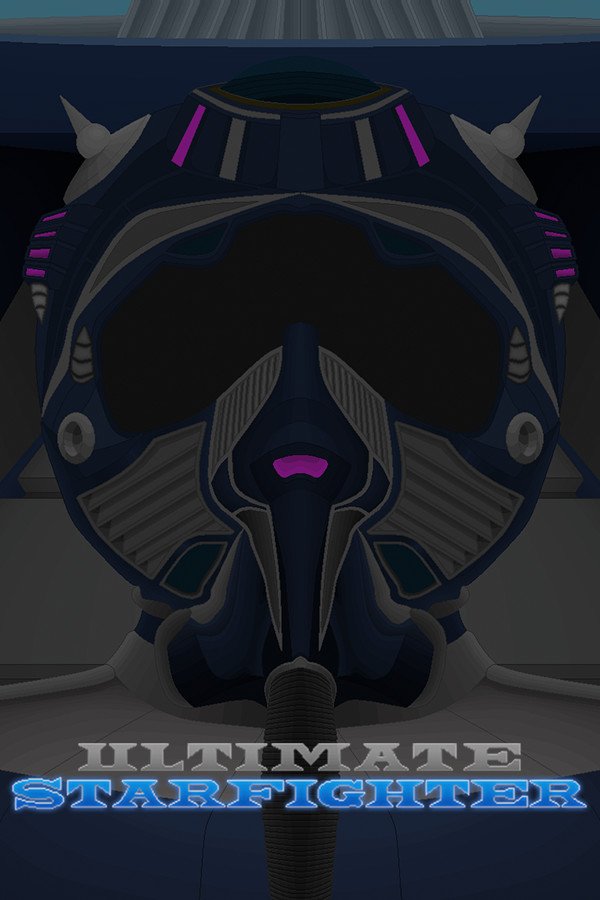 An unknown Alien Race has just launched a failed attack on Earth Station Alpha, and are regrouping near Mars! The Station was able to drive this wave off--however sensors indicate several enemy fleets entering the system. Earth Station Alpha cannot defend itself against all enemy ships at one time!

Its up to you, now. Fight off the incoming fleets, discover where their ships are being constructed, and launch an assault that will put an end to their attacks once and for all! If Earth Station Alpha is destroyed, the planet will be lost and humanity exterminated. Your success will surely earn you the Title of Ultimate Starfighter! Good luck, we're all counting on you!