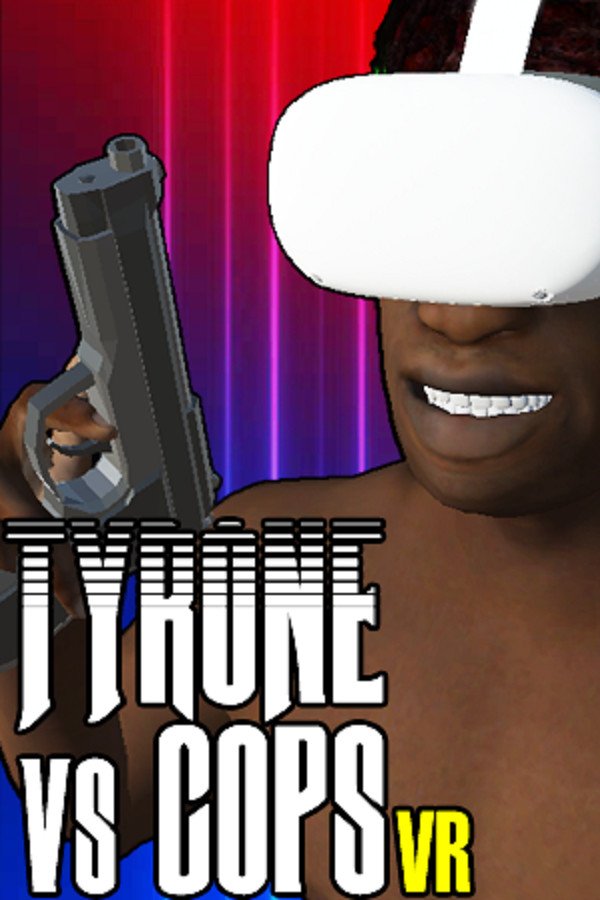 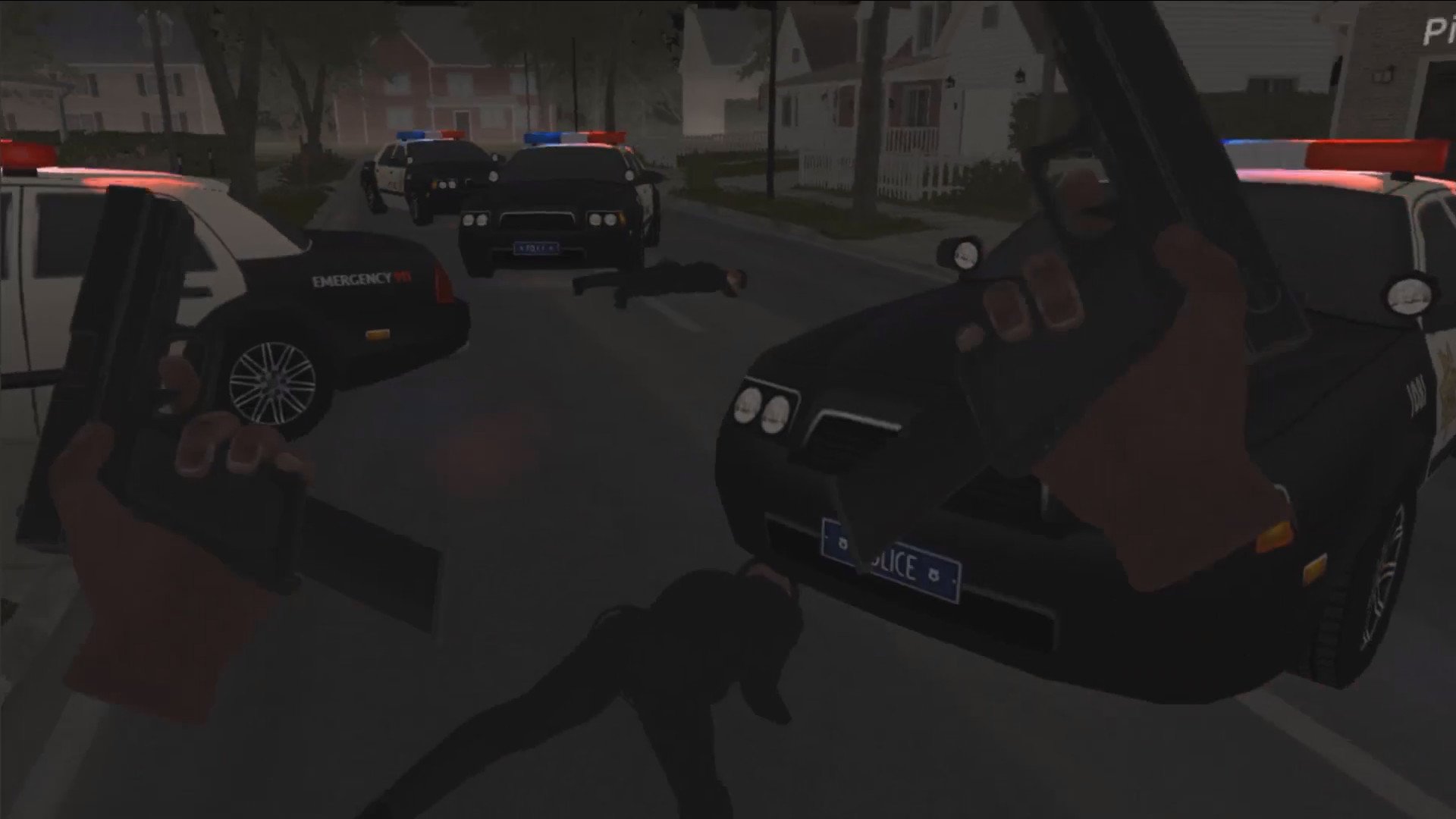 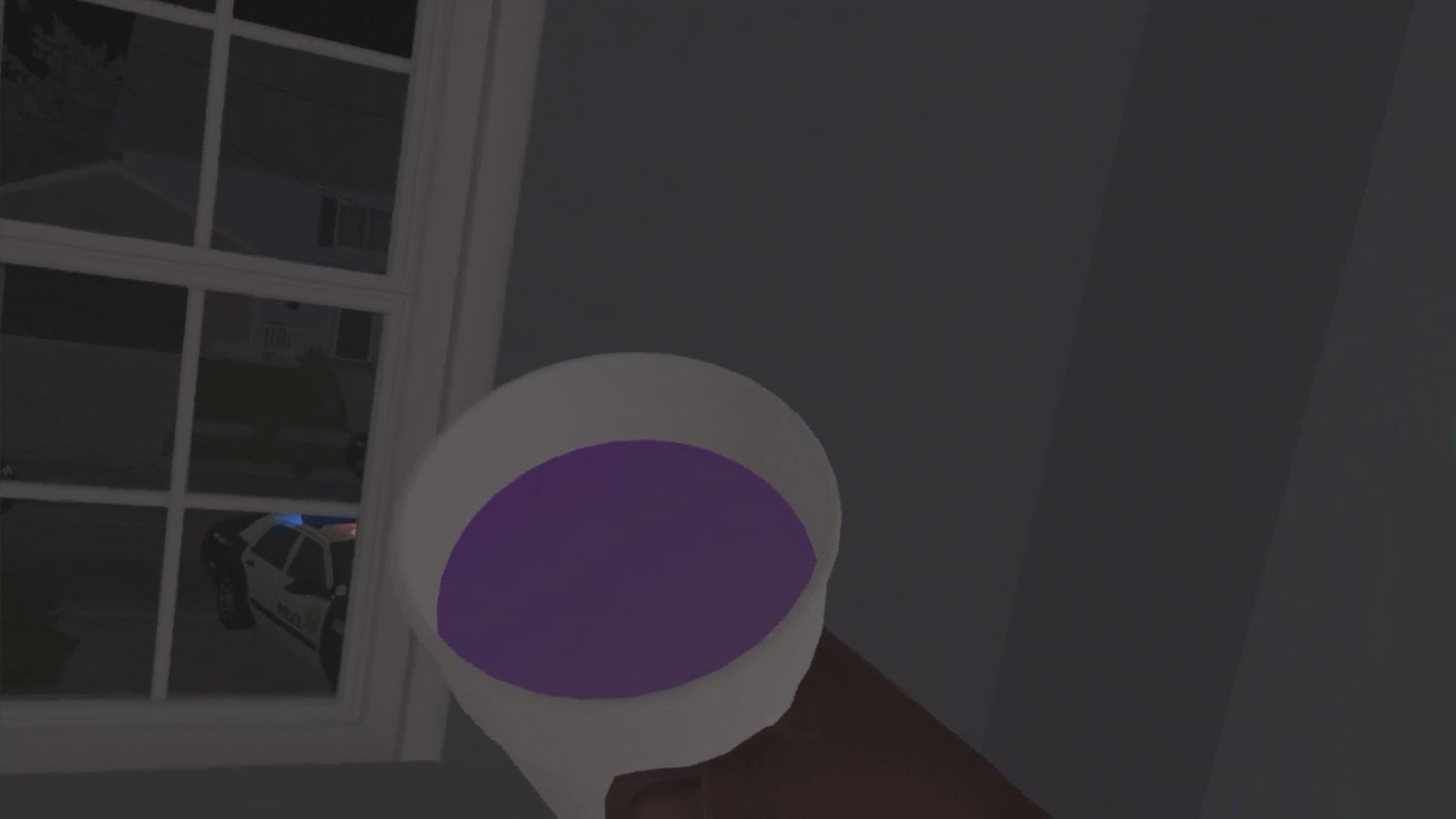 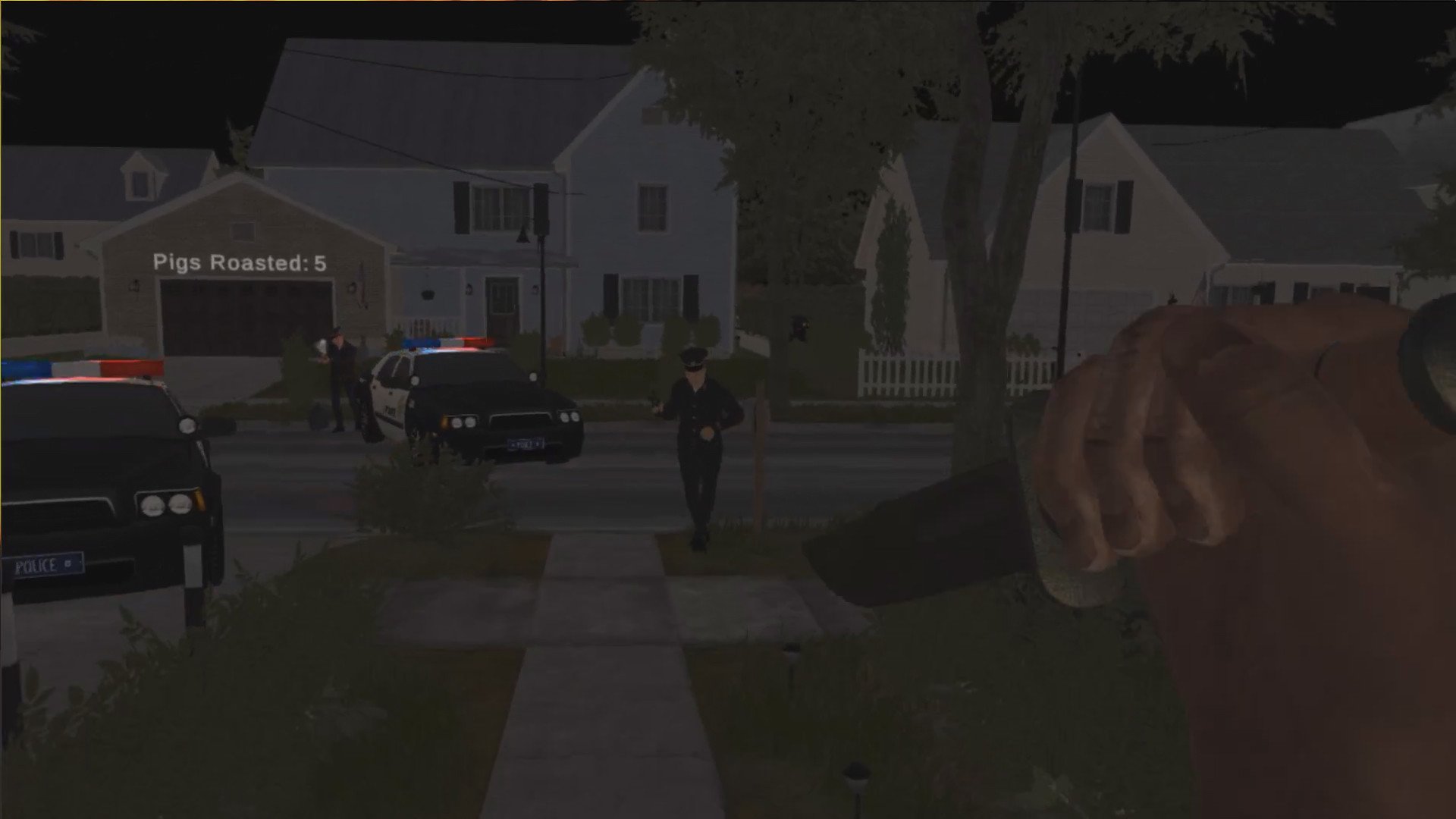 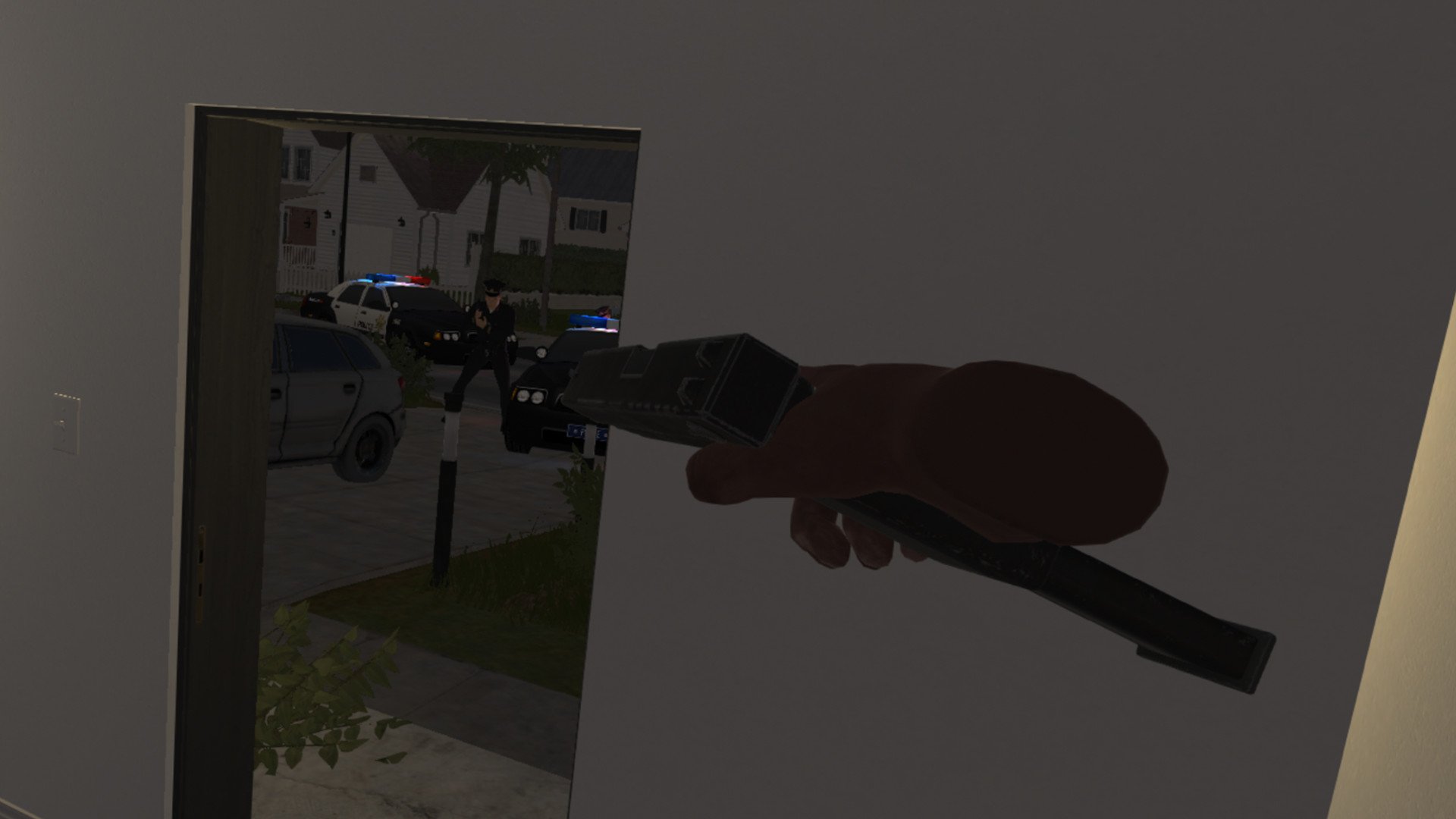 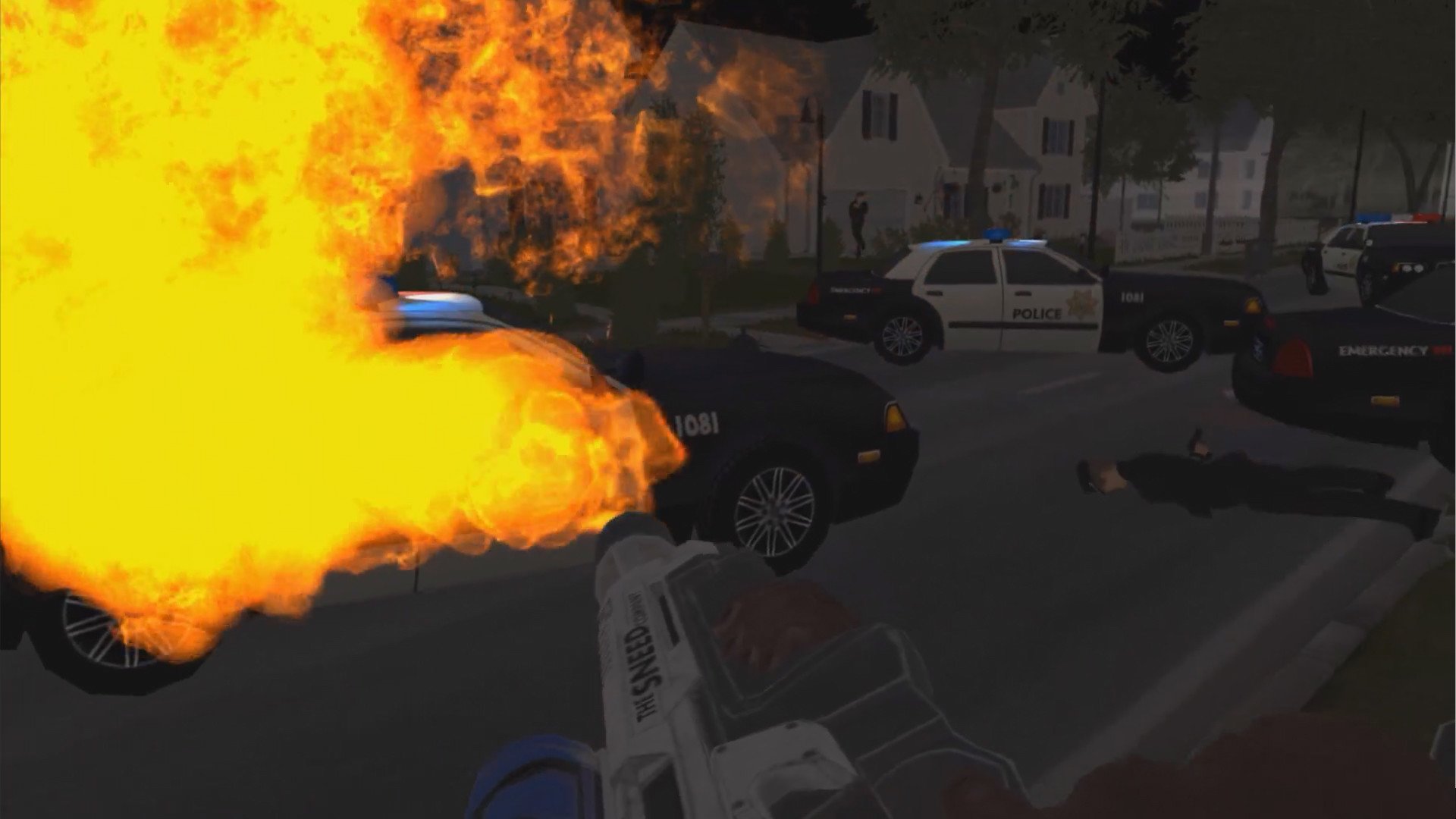 Tyrone was minding his own business, when the cops rolled up with weapons drawn, claiming that they had a warrant for his arrest... It's time to teach those pigs a lesson! This is a short roguelike game exploring the reality of police brutality in America.

Experience the plight of Tyrone like never before in highly immersive first-person VR, and with all new gameplay mechanics!