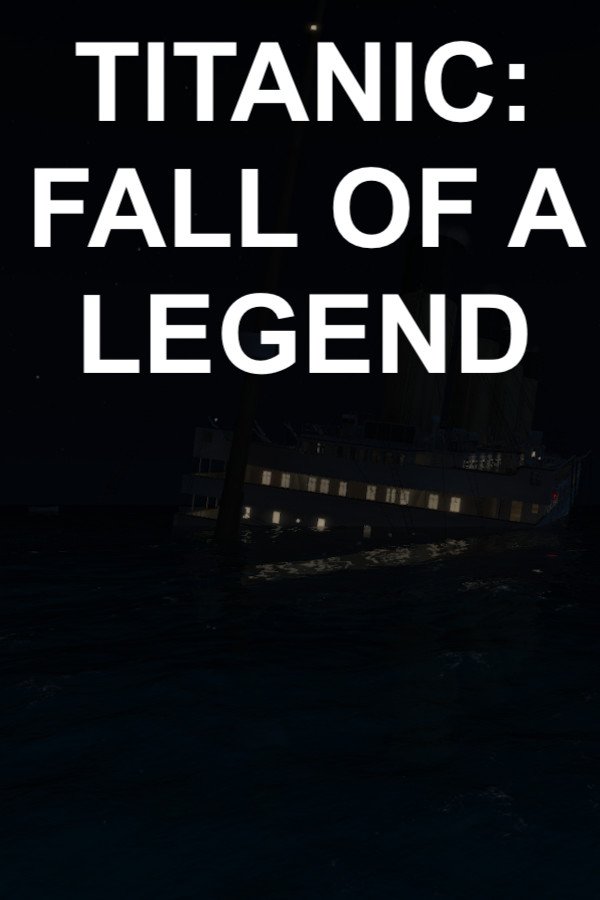 Titanic: Fall Of A Legend

The RMS Titanic was called the ship of dreams

Step aboard the most famous ocean liner that ever set sail, and experience the RMS Titanic in all of its beauty. You take on the role of a first-class passenger on the Titanic, witnessing the tragic iceberg collision and the sinking of the largest and most luxurious ocean liner to have ever been built. Immerse yourself in this simulation either with other players or by yourself.

Titanic was referred to as the unsinkable ship, however on its maiden voyage to New York it struck an iceberg and sunk in just 2 hours and 40 minutes. This simulation accurately depicts Titanic’s last moments from the iceberg collision to the ship splitting in half.

This unique experience allows you to completely explore the exterior of the RMS Titanic in vigorous detail. From the immensely detailed decks to showing the rivets in the ship's hull. The simulation has a duration of approximately 30 minutes.