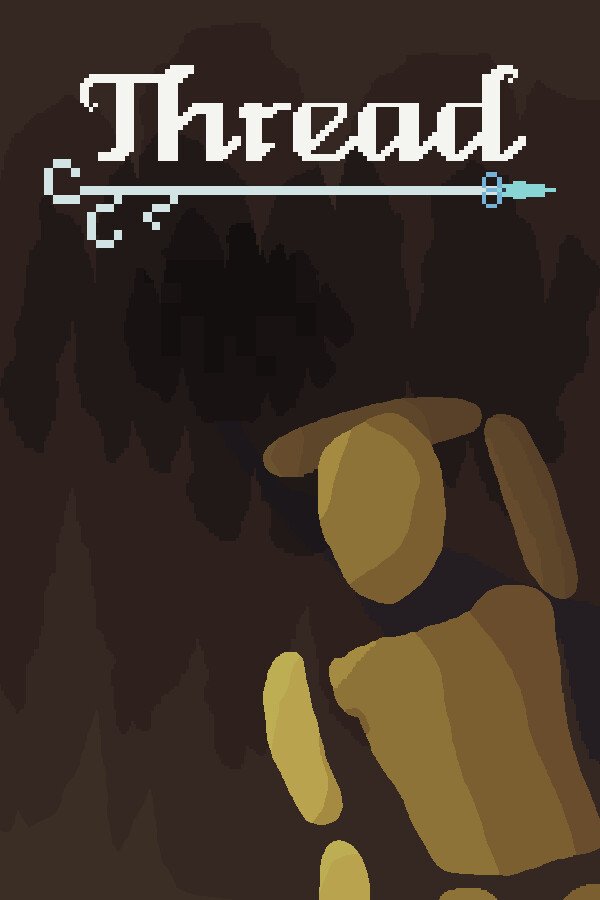 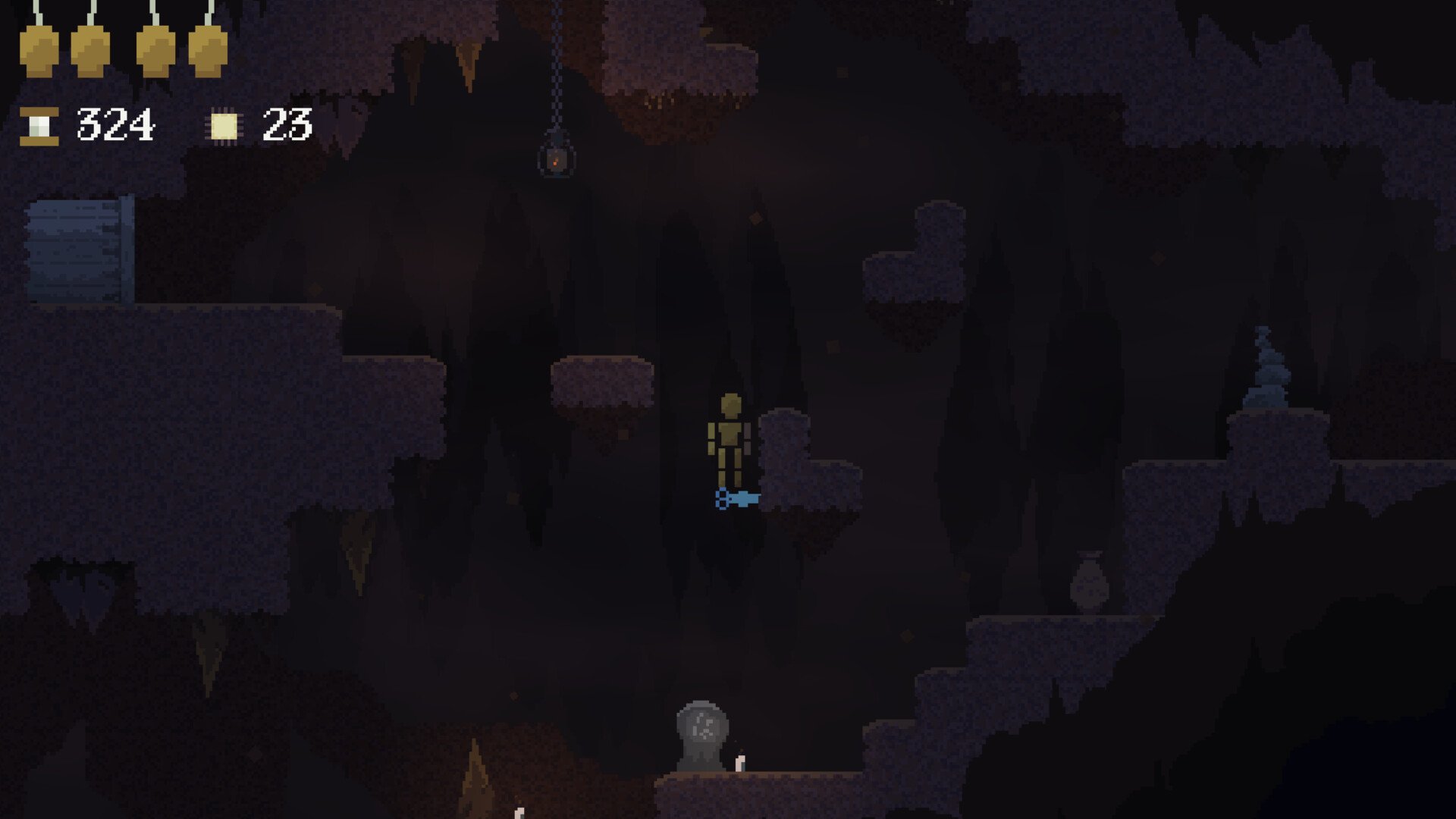 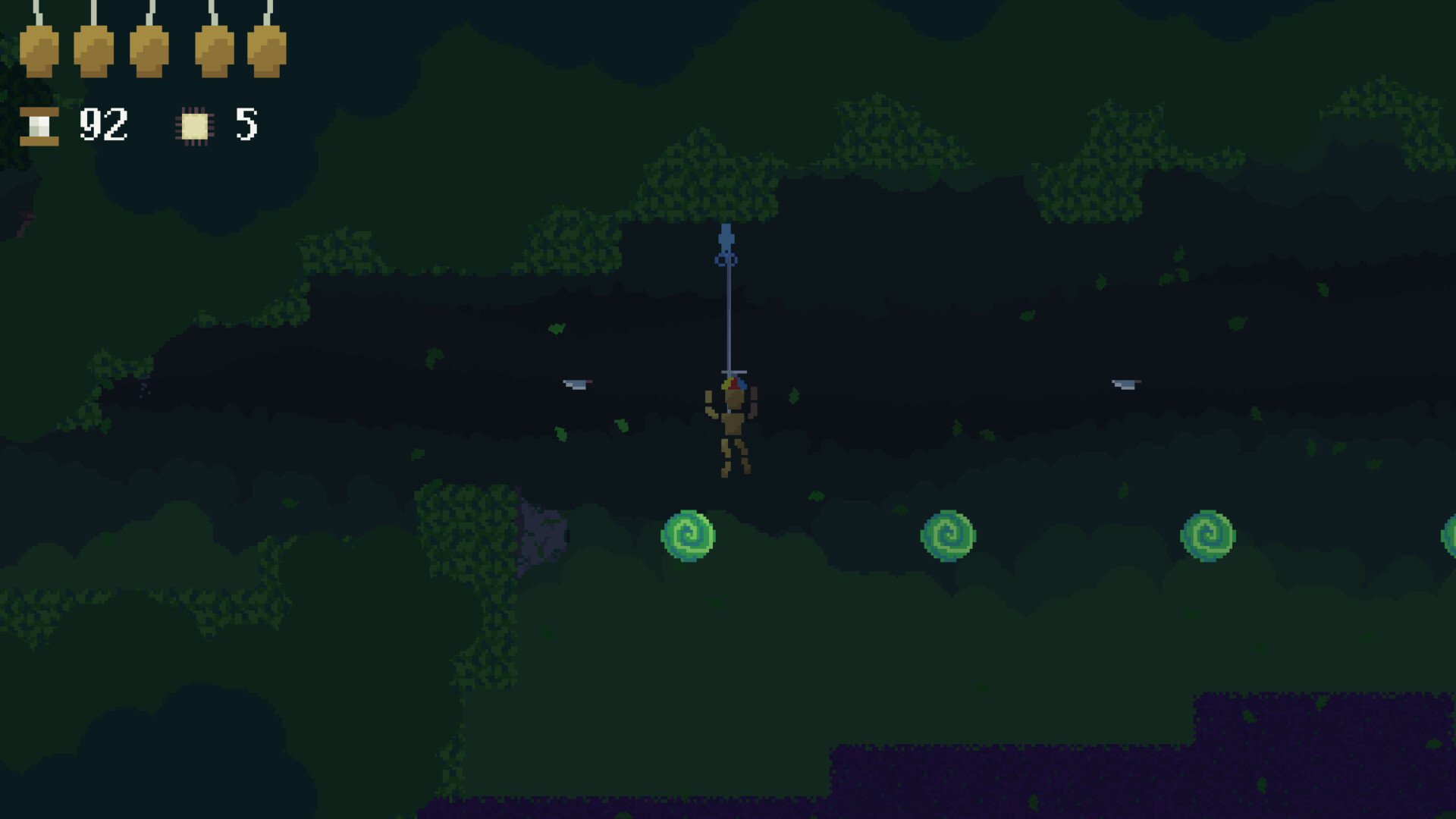 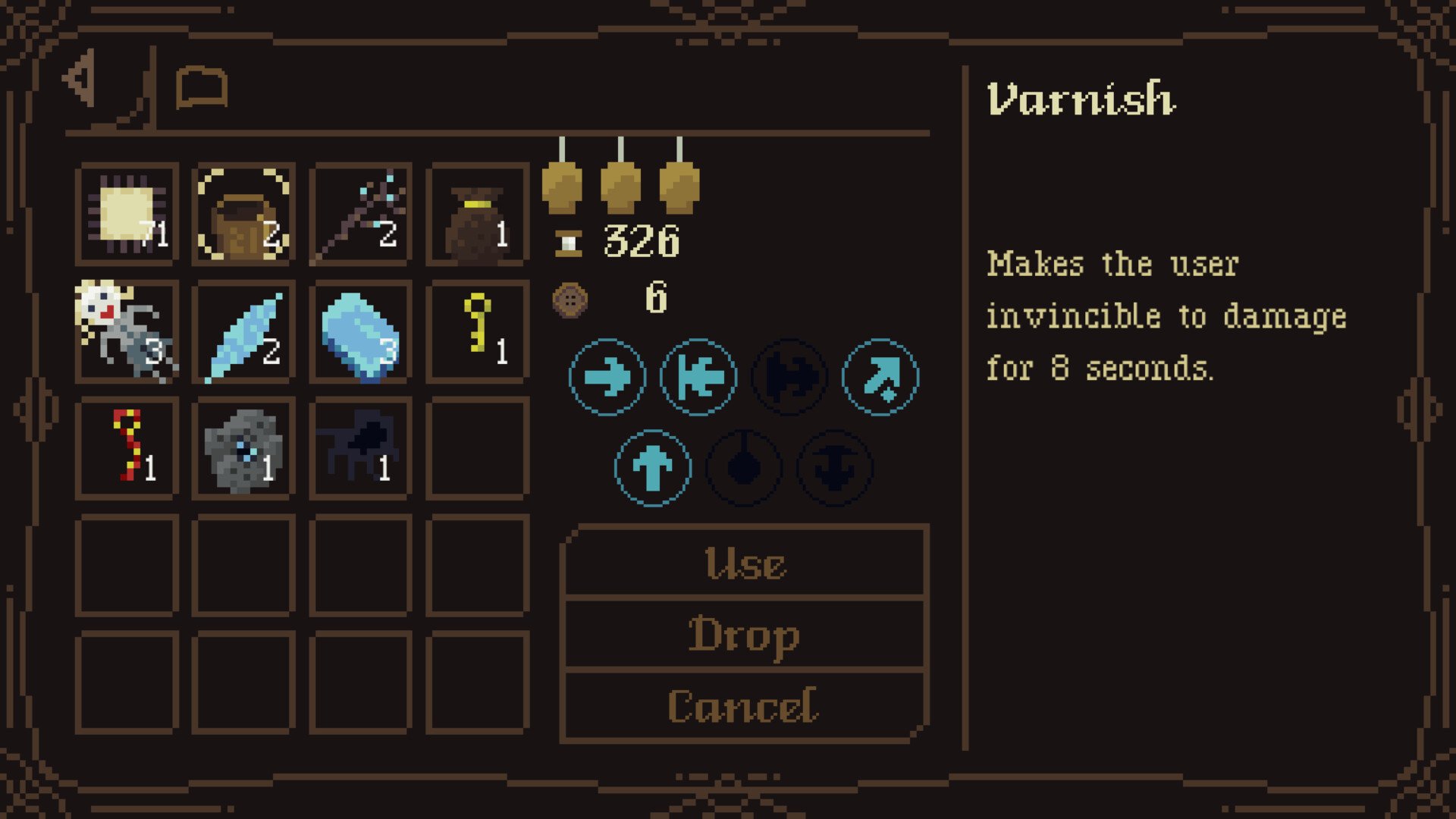 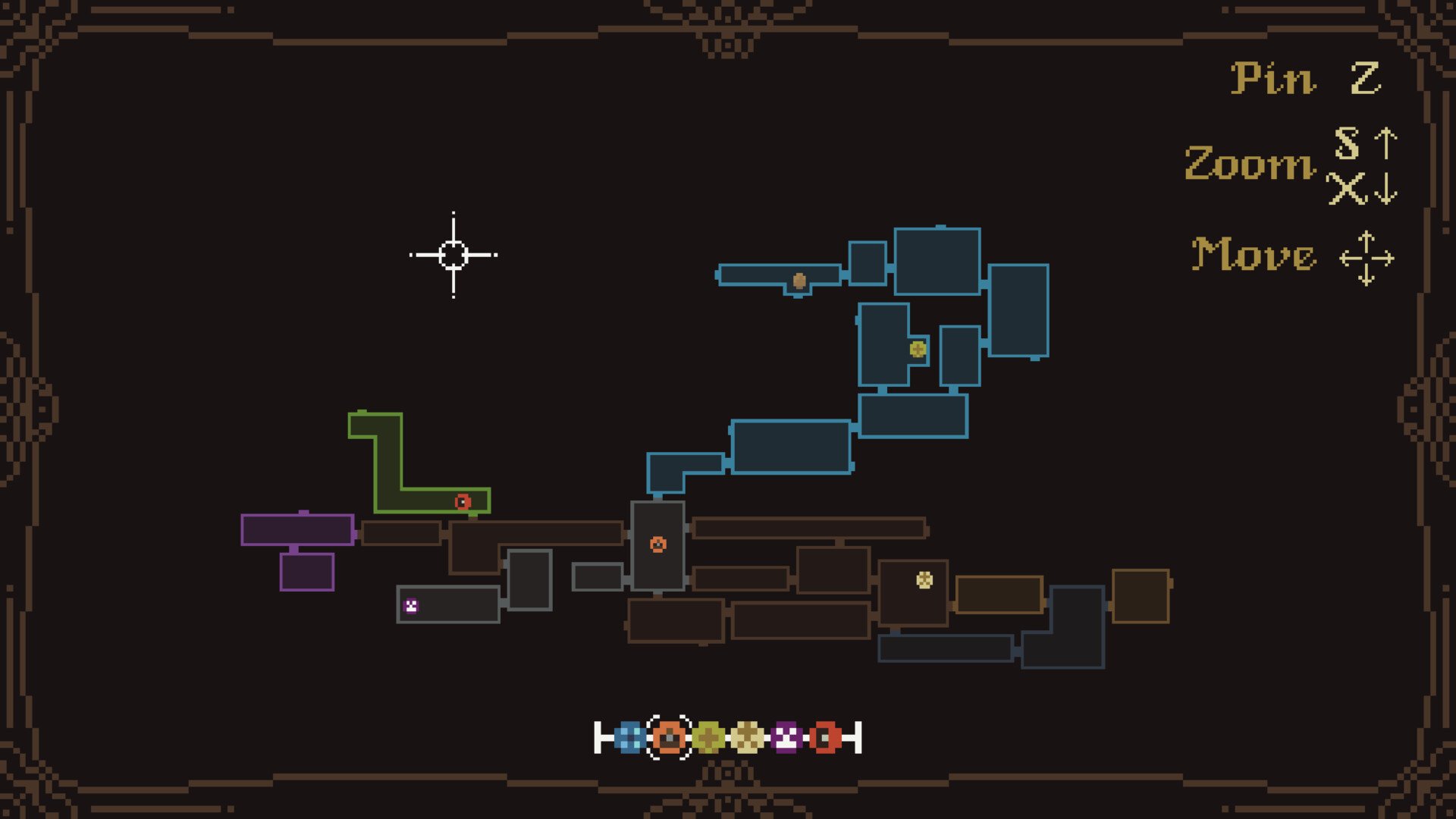 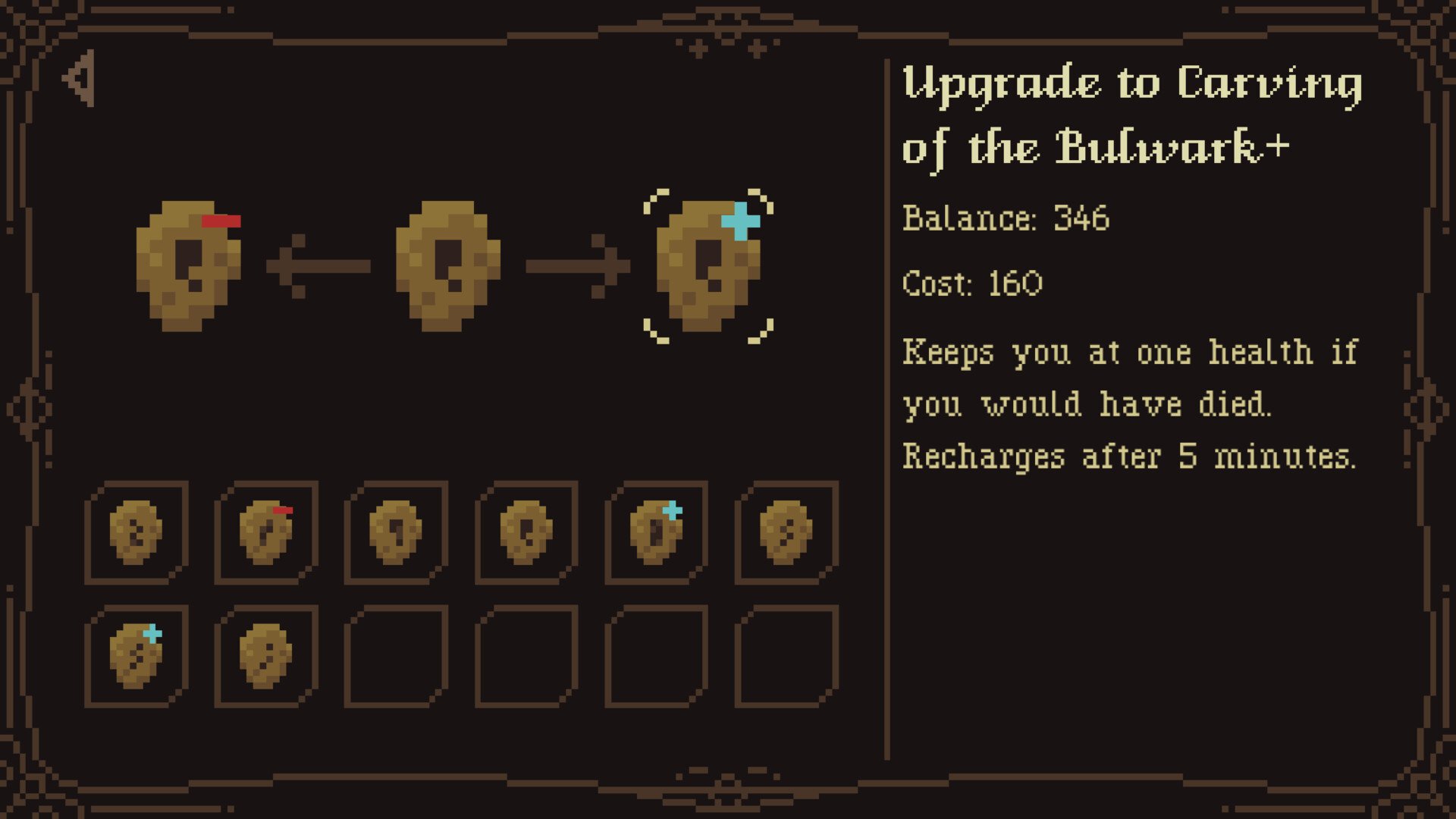 A puppet themed platformer metroidvania with a focus on platforming rather than combat. Throw your crystal scissors into walls to create your own platforms, explore a twisting and mysterious land, and solve puzzles on a worldwide scale.

Explore a World of Puppets

In this game you will uncover the forgotten lands of Terrastage. A once bustling place with puppets and marionettes all playing their part. But now, the world has fallen into rot and decay. The residents of the world have lost their will and now simply wander in aimless desperation.

In the age of prosperity, great structures were built in the world. Now these mechanisms block your path. Use your map to plan a way through the world and reach your goal.

Cut the Threads of Your Enemies

Use your magic scissors to cut the strings of your foes and clear your path. As you progress, find upgrades that enhance your platforming and combat abilities to become unstoppable.