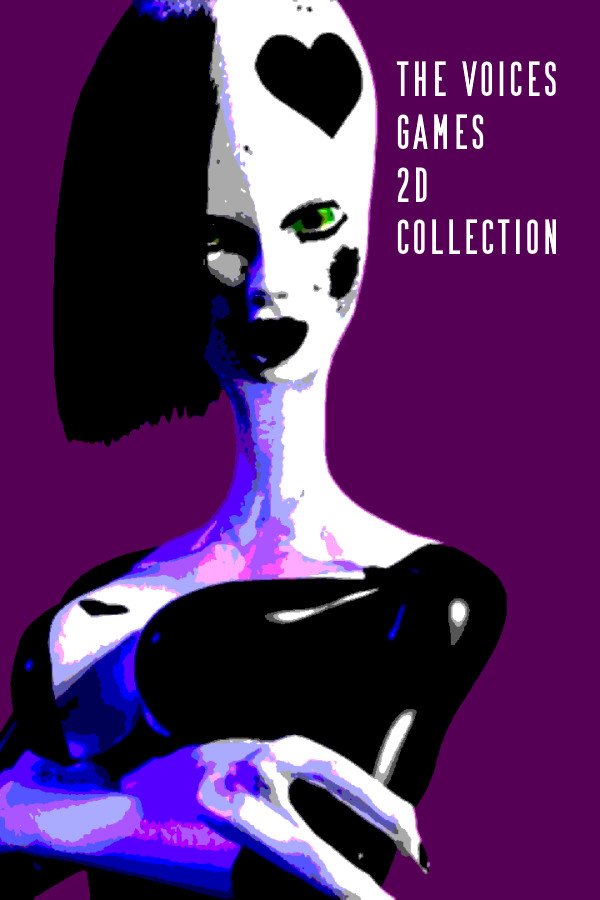 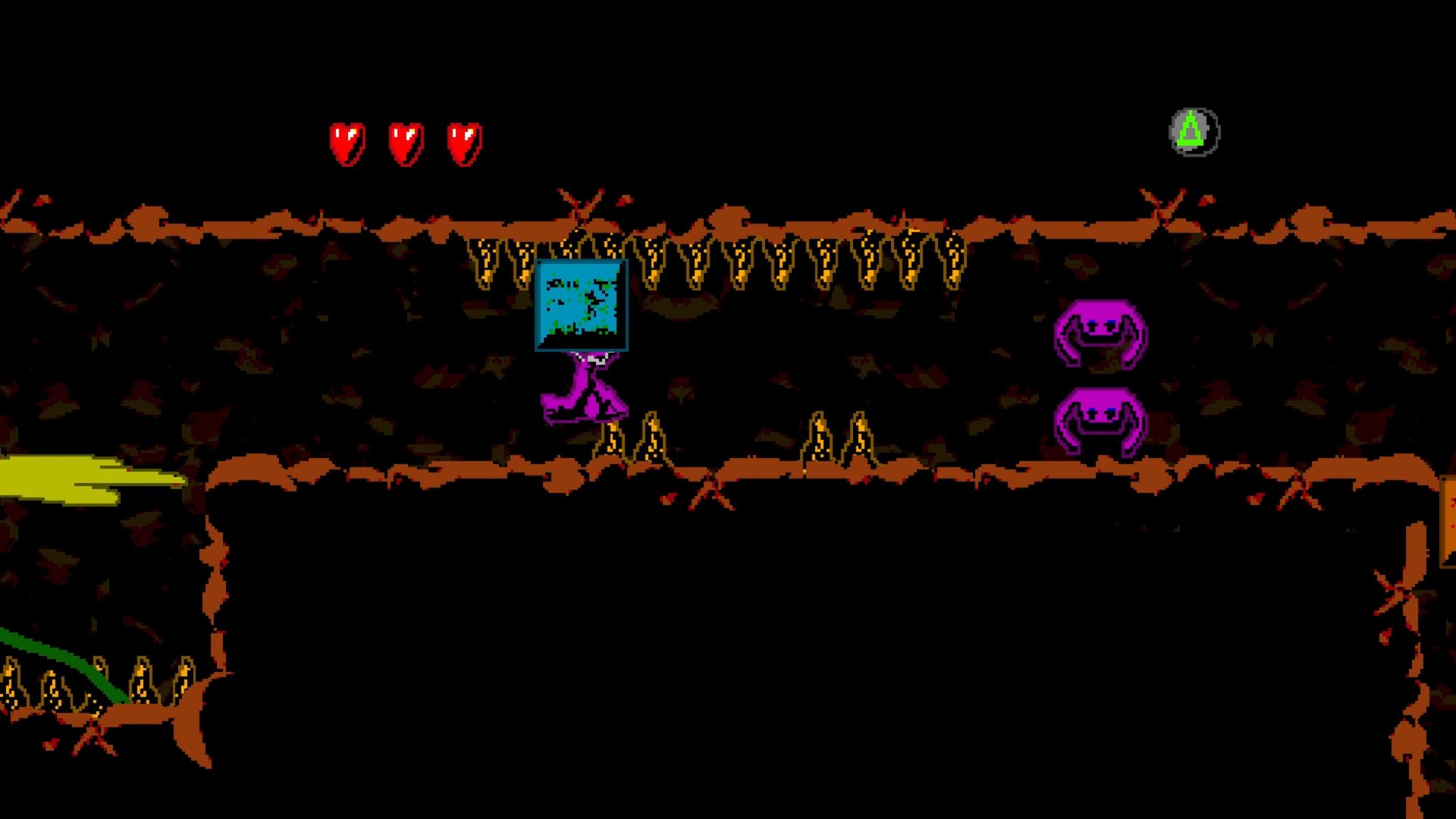 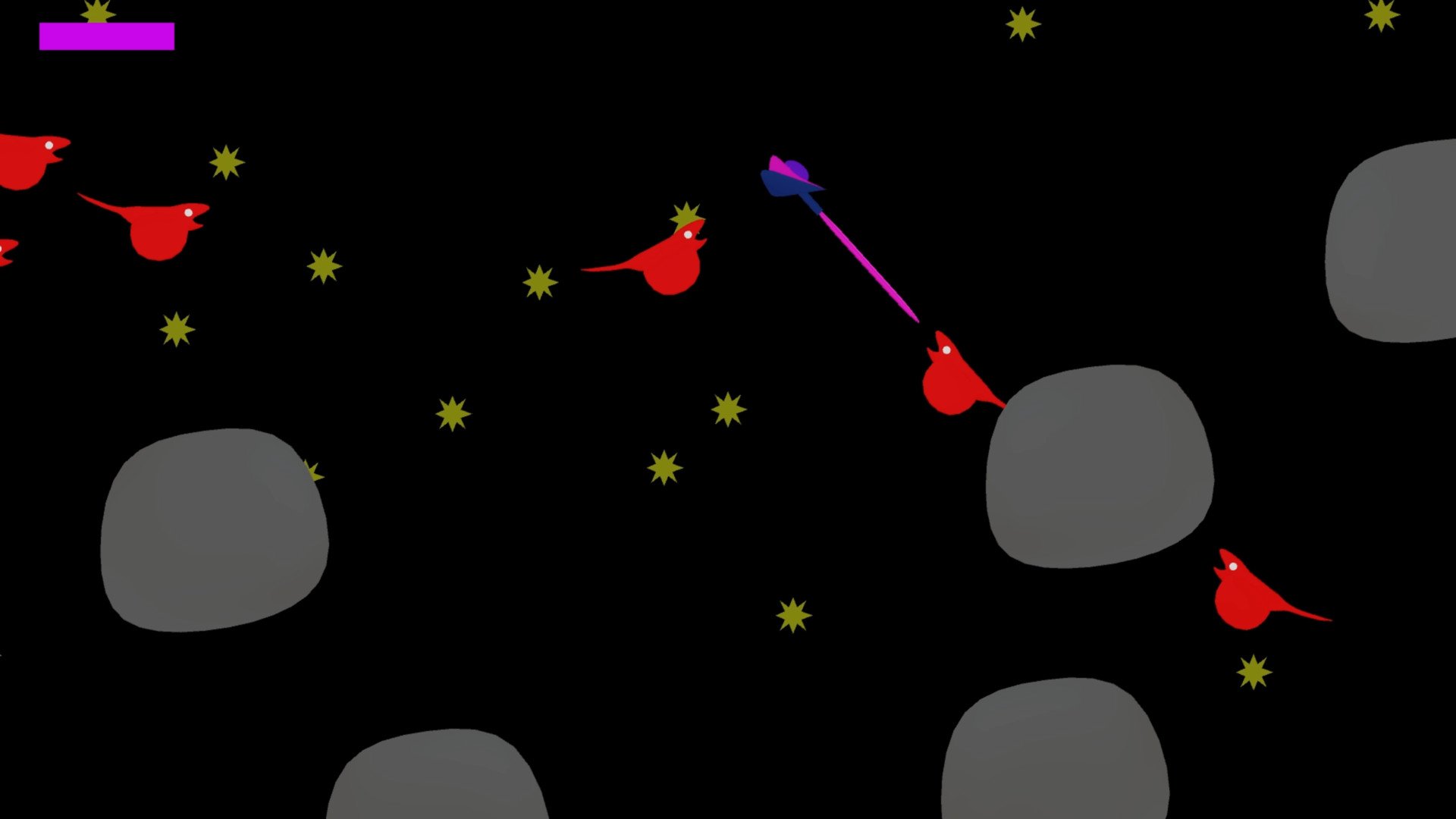 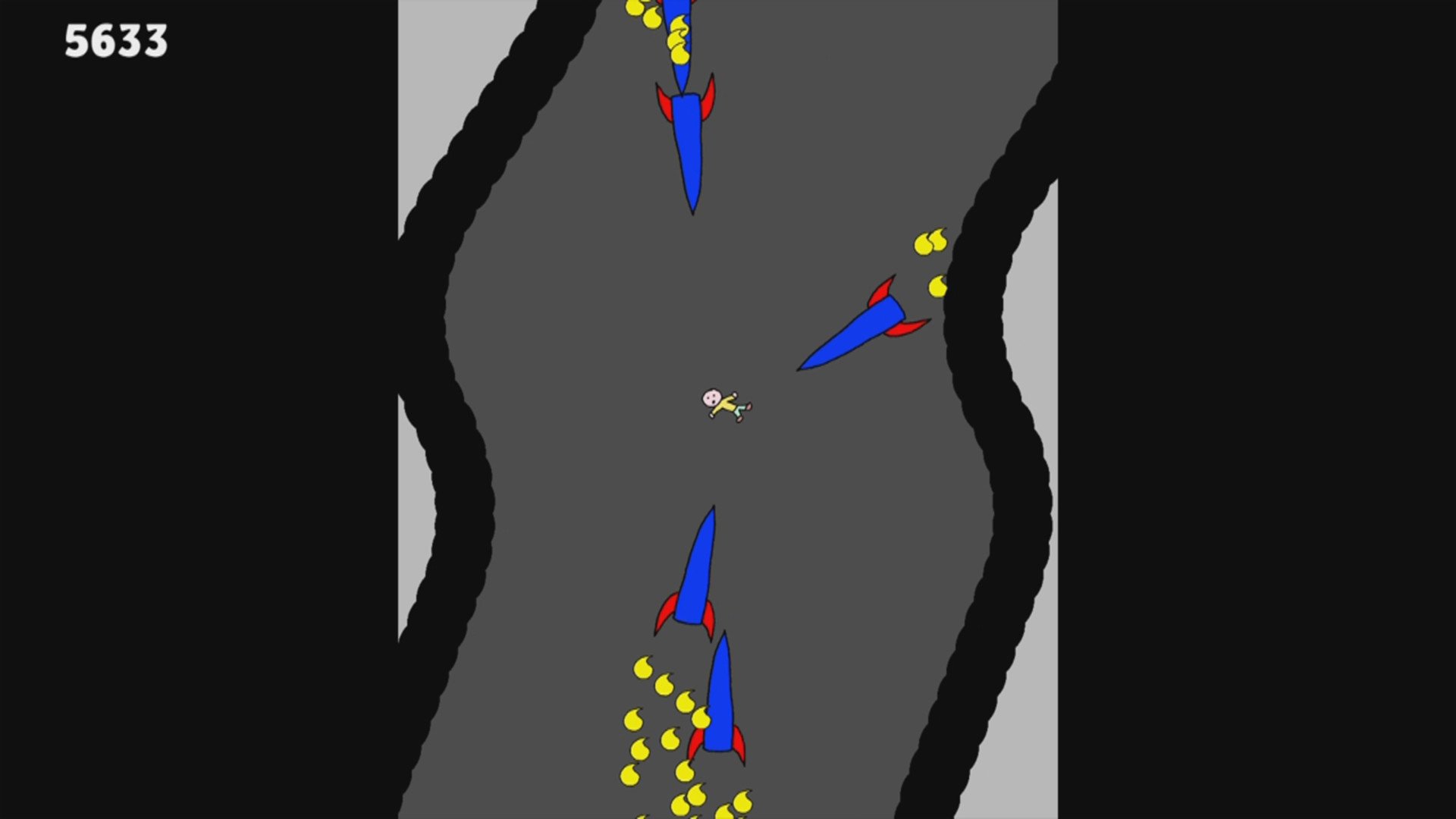 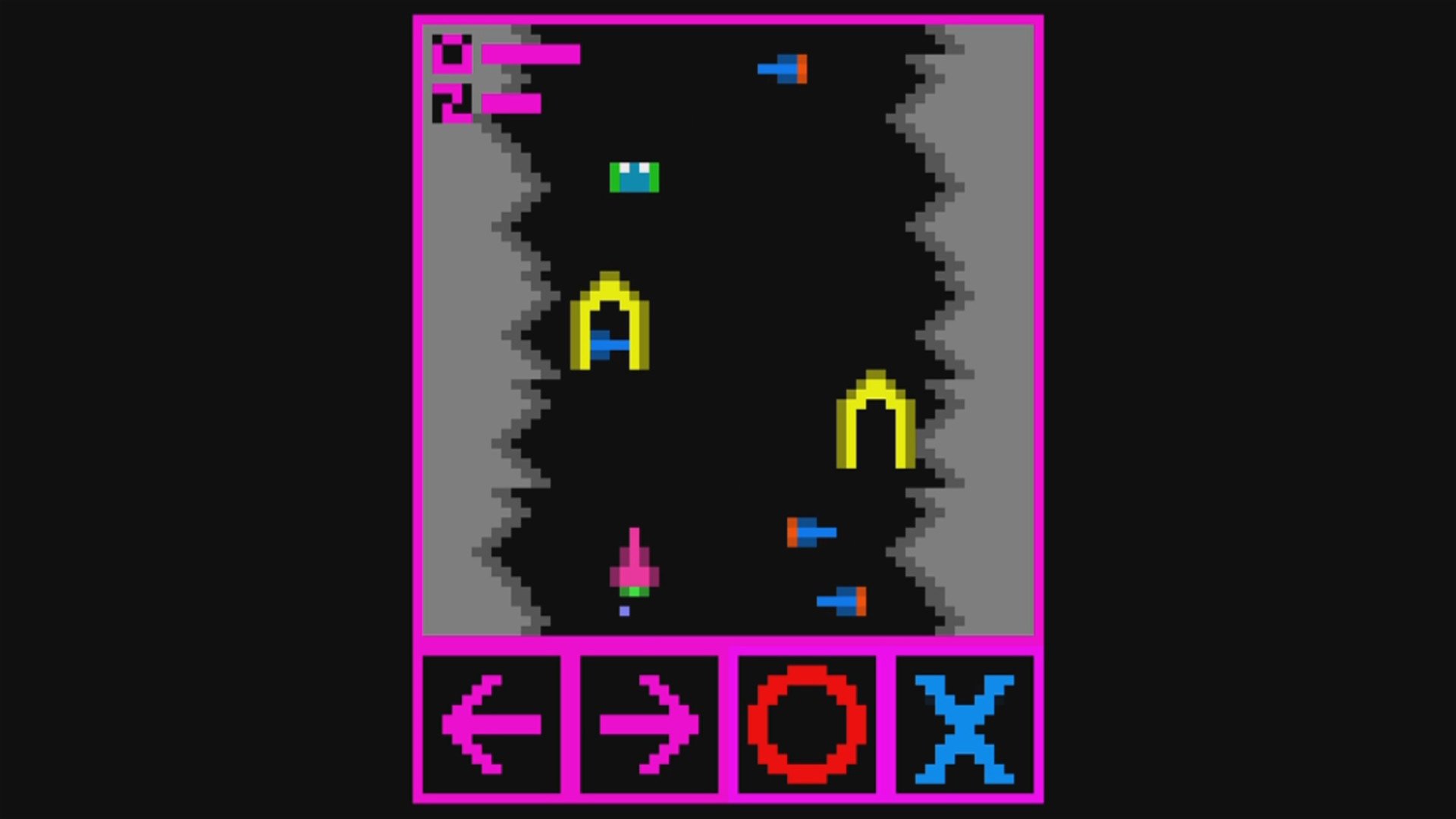 A collection of 4 small games by The Voices Games

While exploring deep underground caves on an alien planet, worldwide seismic activity triggers a cave in which leaves only one narrow channel of ascent

A tale of action, horror, romance.... and betrayal

While exploring a mysterious cave in the forest a completely unpredictable accident leaves you trapped underground where you must escape by using you inhuman strength to hurl giant blocks at your enemies and activate abilities conferred by special blocks.

Space dragons are attacking! Destroy them all using a variety of weapons and rescue all the escape pods

A side scrolling shootemup
Endless Shaft:

Take control of the Perpetually Descending Man as he plummets ever downwards in five never ending shafts, each providing a unique challenge.