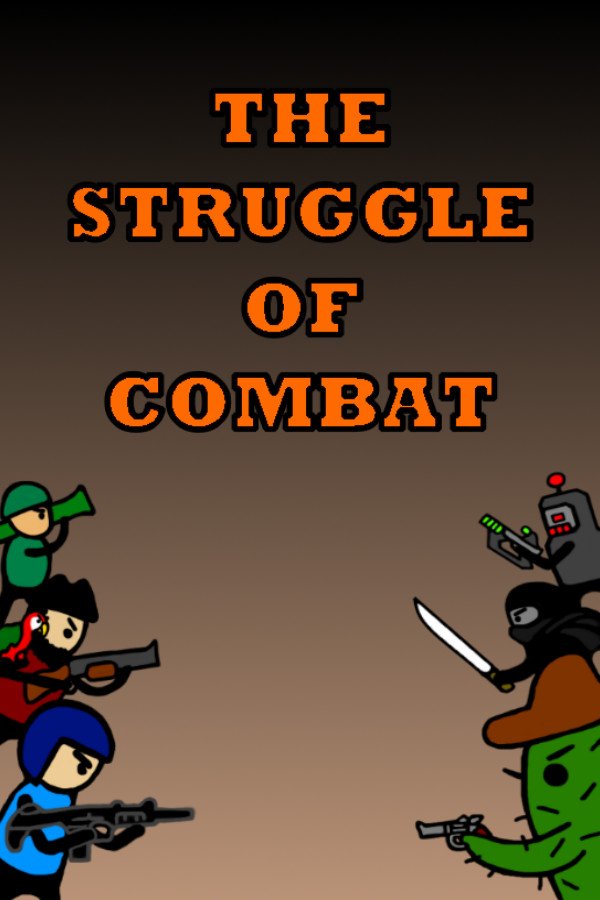 The Struggle of Combat

The Struggle of Combat is randomly generated side-scrolling shooter. After mysterious enemy launches attack on the prison, all of the worst criminals have escaped! Join the action to capture those criminals and find out who was behind this attack!

Fight your way through vicious criminals and wildlife, buy upgrades and discover powerful weapons. Go through loop portals and replay game with ever increasing difficulty and crazier weapons. With various difficulty modifiers game will offer challenge even to experienced players. There is also easy mode with more lives for those who are not into roguelike genre.