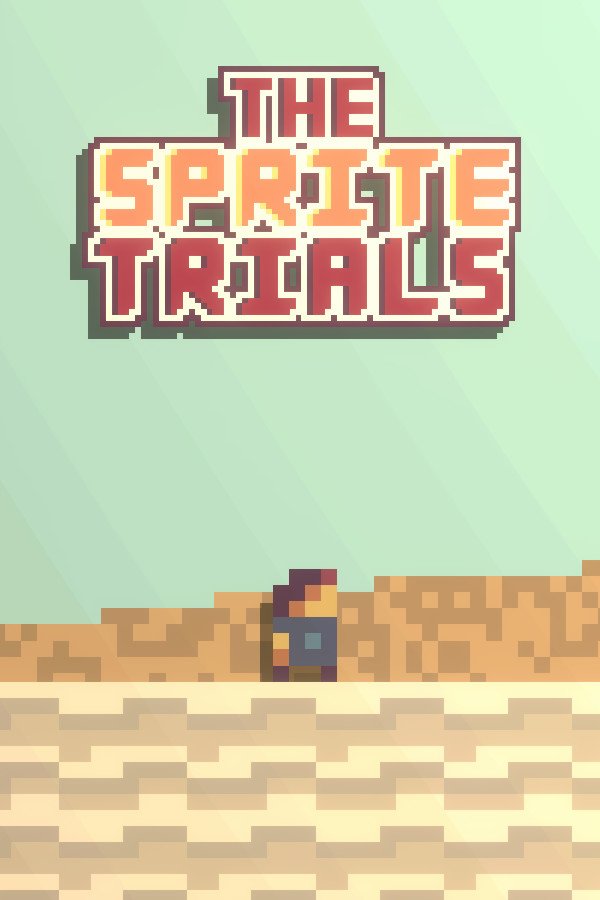 THE SPRITE TRIALS is a speedrunning platformer based on the original WebGL version released in May, finally arriving on Steam with the a whole bunch of upgrades. Avoid spikes, traverse fields of saws, die a whole bunch. Compete with other players worldwide for the fastest time on each world to become the true SPRITE CHAMPION.

Ruin your friend's days with the VERSUS gamemode. Be the first to beat a set of random levels the fastest to win! Show off your skins and custom death effects. (Look at all these cool friends playing below, they're having so much fun.)

(look how coordinated they look)