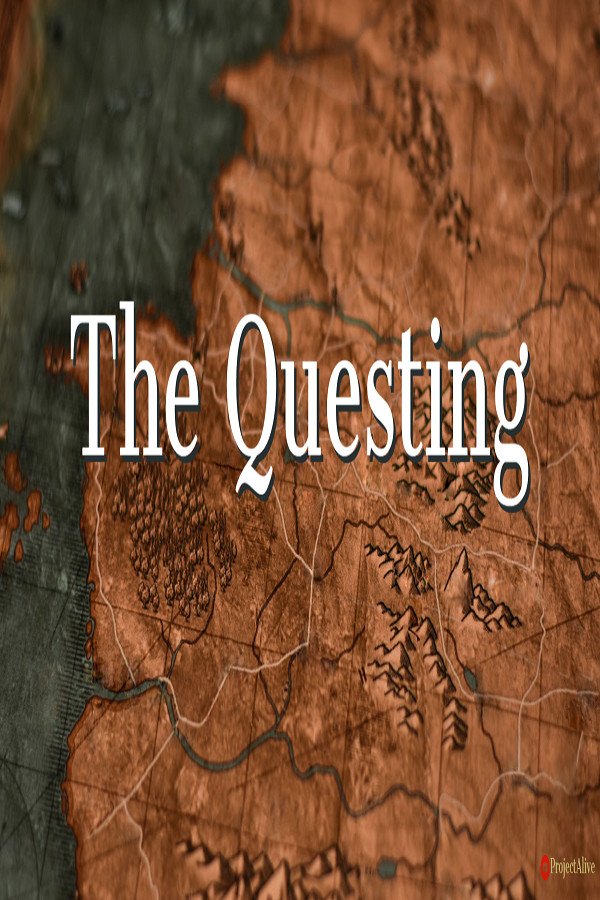 The Questing is a single-play action 3D RPG game set in the fantasy worldview.
Sweep away enemies with a variety of weapons, skills and magic based on Hack & Slash and Roguelite.

Explore a wide and beautiful map. Explore towns and cities and solve various NPC quests.
A good reward awaits you if you solve the quest.

Customize your character as you want. Create your own character by combining hair, whiskers, eyebrows, face tattoos and colors.

And also
Additional updates are waiting. More towns and cities, NPCs, peer systems, ride systems such as horses, crafting systems and player-only shops will be added during the early access period.