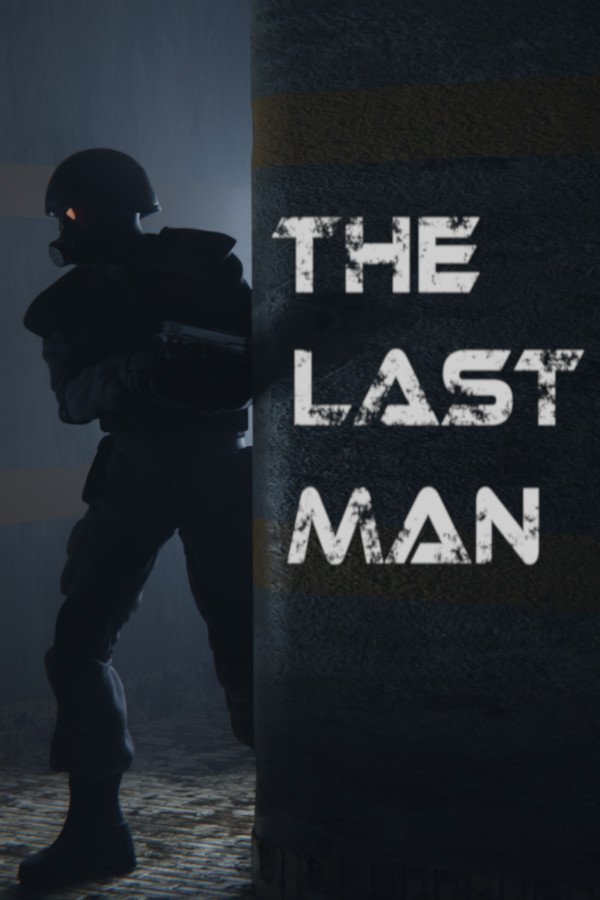 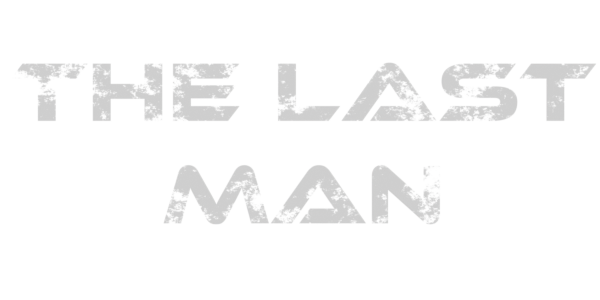 An emergency call from the ALUC - Alien Life Unit Center - located on the planet CA-210717, has been received by the Special Force Team operating on the planet. They tried to call back the ALUC many times, but they had no luck...

Sometimes one of the specimen escapes. In that case the special force team is called to extarminate it in order to avoid a possible contamination.

The squad expected to find some sort of alien-guinea pig, but once inside inside the building they only find dead scientists, ripped to shreds.

Finally, behind a corner, they see a weird creature. No eyes, 10 feet tall, huge claws as hands. The creature stands in front of them, with a weird smile on its face...

At the same time, another creature jumps out of nowhere, and stabs one of the soldiers in the chest with its claws.

The soldiers try to counterattack, but there are too many aliens, there is no way to kill them all.

Ammunitions start to become scarce. The few soldiers that are still alive try to run away, but the aliens are everywhere. It seems like there is no escape for them.

Despite all, one of the survivor manages to reach a werehouse. He can still hear the screams of his comrades, but he can't to anything for them.

Suddenly, everything becomes extremely quite. Maybe, this is the time to escape from this hell. The last survivor knows the aliens are still there, waiting for him, but he must find a wayout.

The Last Man is a topdown survival horror, where you have to escape from a facility infested by aliens.

You can collect all the weapons and gears you find on your way, trying to find a wayout from this alien hell.

But be careful! These aliens can cut your head off with a single hit! So, don't let your guard down.