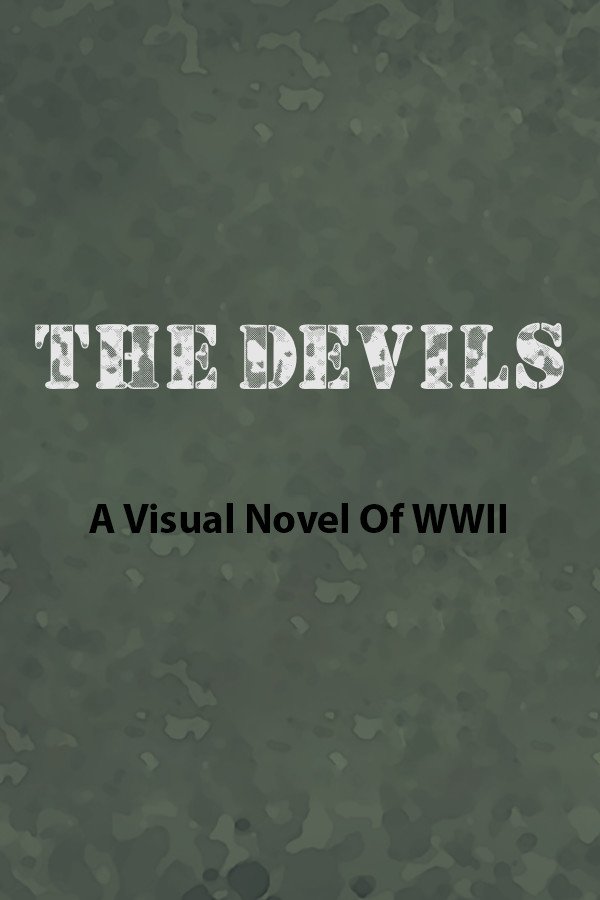 The Devils - A Visual Novel Of WWII

1945. During the final days of World War II, two Japanese soldiers struggle to make it through a deadly island swamp as the unforgivable sins of their less honorable Japanese soldier comrades come back to exact their bloody revenge.

In this visual novel you will witness Takahiro and Yabu's struggles during their forced march through the deadly swamps of Ramree Island, hunted by their enemies and haunted by the horrors they were forced to be part of, by their dehumanized comrades

Any, including the Integrated graphics