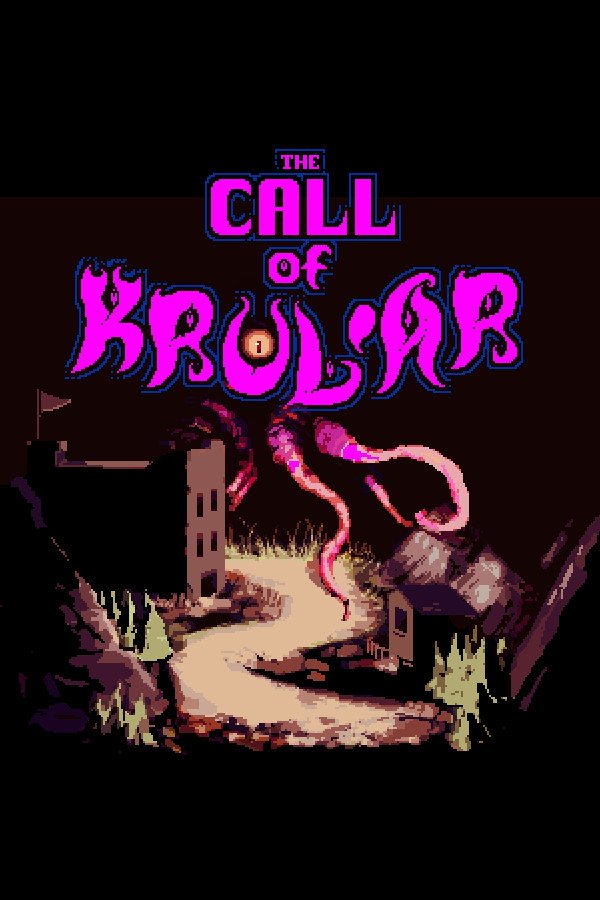 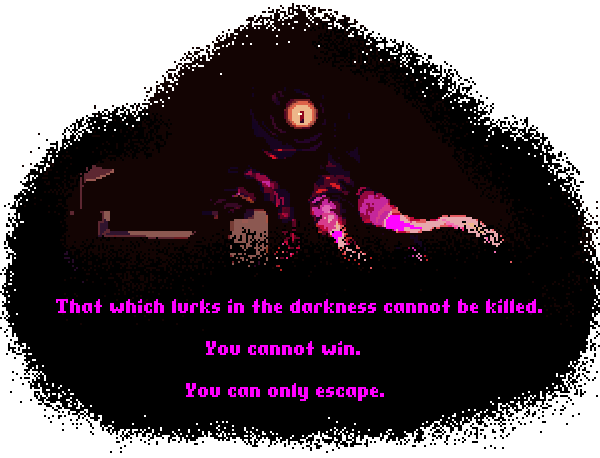 Survive the horrors of the unknown as you expand your lands to keep from being dragged into the darkness; and devoured by that which lurks inside. Every time you make an action, the world around moves forward too. So be strategic in your choices, and be sure they are worth it.

Not much is known of all the creatures from the darkness, and you may have to learn how to deal with them on your own.

And you can escape... But how to do so is unknown, as those who have lived have all lost their minds.
The only advice that can be given to prepare you is the basics of surviving in this land.

But... do not think light of such simple instructions.

Survival is far more an arduous task than one would first assume.
As there have been tales of others being dragged into the darkness.

So make a goal of not underestimating this world...
Less you too become another tale of hubris and woe...

And another tale of one that has been taken by... THE CALL OF KRUL'AR!