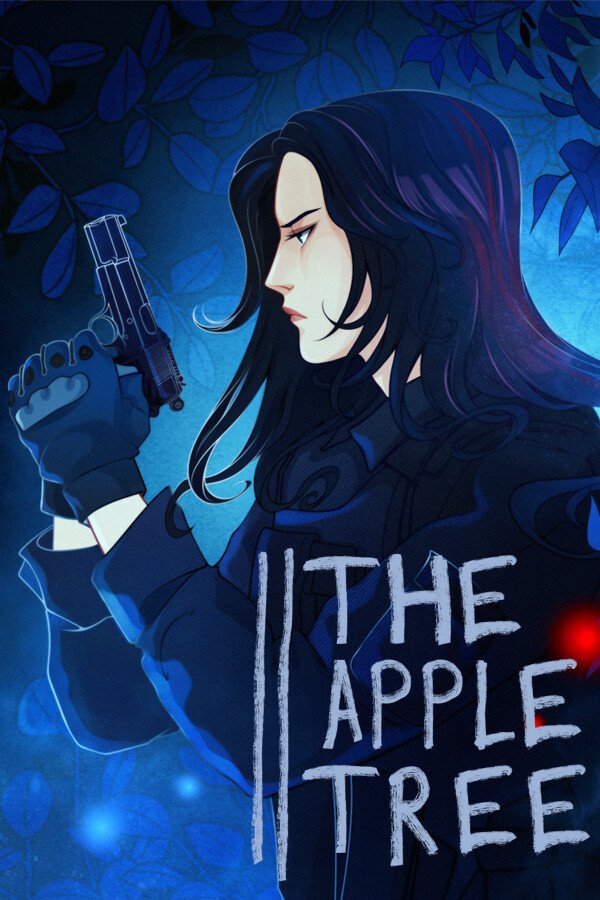 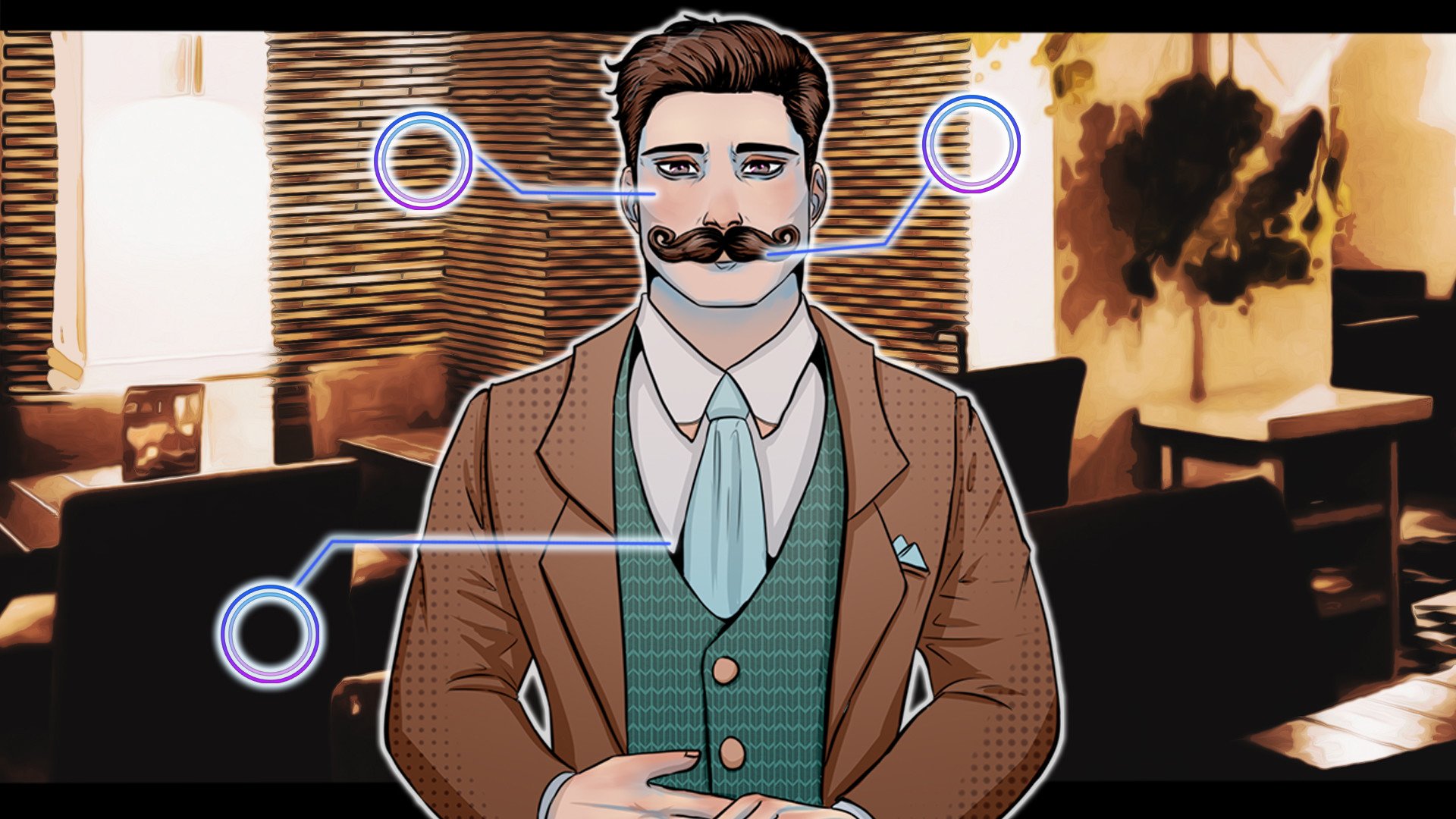 The Apple Tree is an interactive story in the genre of a visual novel. Investigate a series of murders together with police Captain Christian Tyler and try not to fall into the trap of criminals!

Features of the game:

A broken apple tree never blooms again. That's what the captain of the investigative team, Christian Tyler, a thirty-seven-year-old widow without children, thought. Left without a family, she abandoned all her hobbies, plunging headlong into work, which turned out to be much more routine than expected. But Christian slowly begins to wake up when serial murders overwhelm her city. Until she realizes that crimes, like the roots of a tree, are intertwined with her past…

As you progress through the game, open a special section where you can go on dates with all the members of the squad. No more corpses, just pure romance! Each date has several endings.

Go to the interview section, where you can find out some interesting facts about the characters by asking them questions in person! Twelve short interviews, including the villainous side, will give you an unforgettable experience.