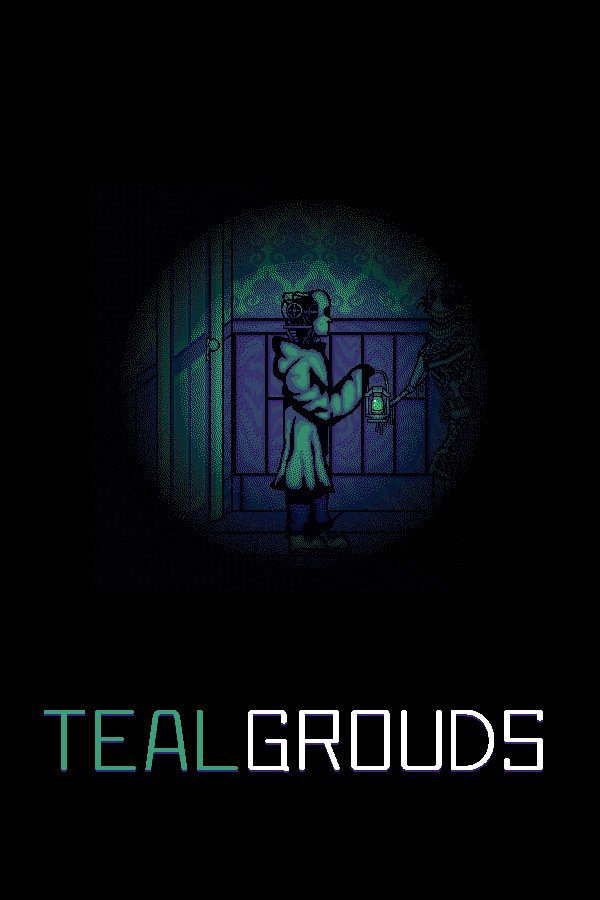 TealGrounds is a short, third-person, puzzle, horror game with randomly generated world that takes place in an underground workshop of a scientist known as Dr Willis. After his death, this place began to collapse and fall apart along with all the robots within the workshop 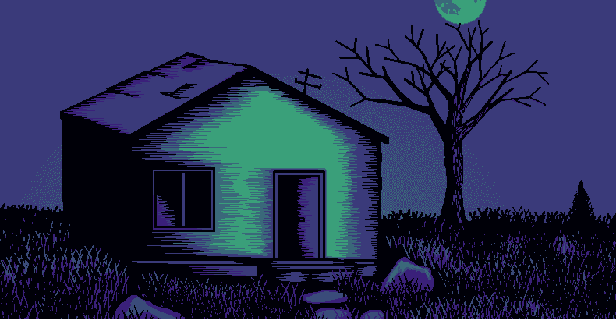 Take on the role of the Vic-04, a robot that tries to escape the collapsing structure full of aggressive and malufunctioning machines that try to stop our protagonist from reaching its goal. 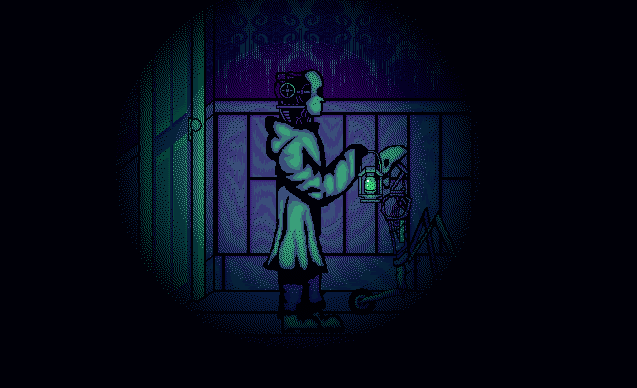