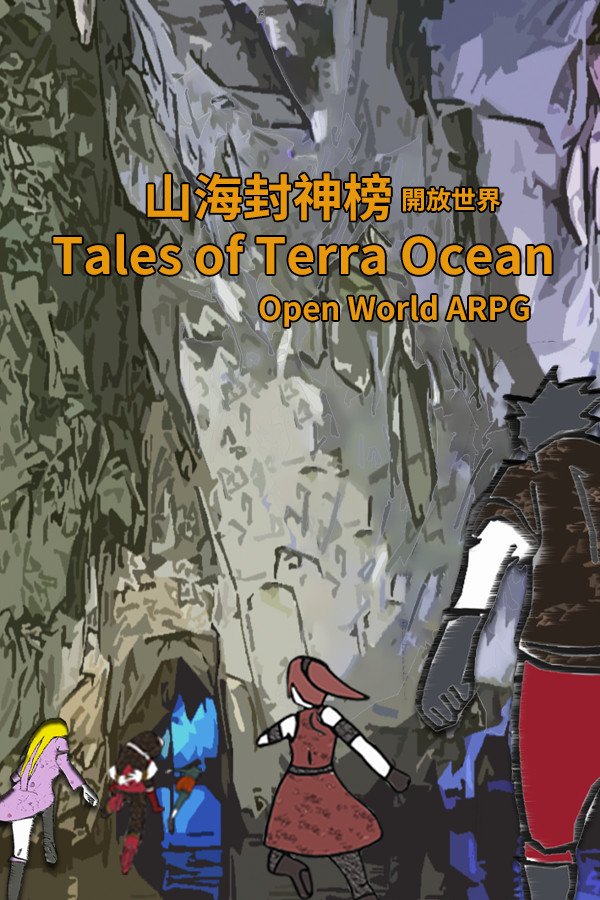 The sky city on the earth will fall with a loud noise, and it will appear like a blue star...

In this world there exists a legend of a fabulous flying island called Sky Palace. The balance between Humans and Spirit have been separated for a long time, no one has seen any sign of Animating Force but now that people know that Animating Force still exists, everyone wants a part of the power.

Dreams, hopes, or plans that seem impossible, unrealistic, or have very little chance of succeeding, it follows the adventures of Rain, Eagle, Han and Mona who are trying to keep Wafer Stones away from the army, while searching for the legendary floating island...

What do you think about Elon musk, Jeff bezos, Steve Jobs, Albert Einstein, Stephen Hawking? Men who changed the past and influencing the future? Do you want to play a game while learning the meaning of life?

If we act against the good and do bad things, bad omens will come from the sky, and the world will suffer from drought and rain, floods, mutiny and civil chaos, and war will begin. Therefore, the ancients attached great importance to the observation of celestial phenomena. You can piece together the hidden fragments of riddle from this graphic novel comic style game...

Tales of Terra Ocean Open World ARPG is an Open World Survival Platform ARPG developed by Reed.
Players will enter the virtual world to find themselves explored the Sky Palace and must fight their ways to survive in an unknown land of enemies, to collect Rare Wafer Stones.

Explore the Ruins of Sky Palace Island
An interesting story & a hyper-manga style experience that keep you immersed in the fantasy open world, a rich story is waiting to be discovered.

What you can expect

-Immerse yourself in a story rich adventure

-Immediate to play, accessible, a pause in a busy day, a visual novel game that will make you relax

Core i3 or equivalent

Core i5 or equivalent