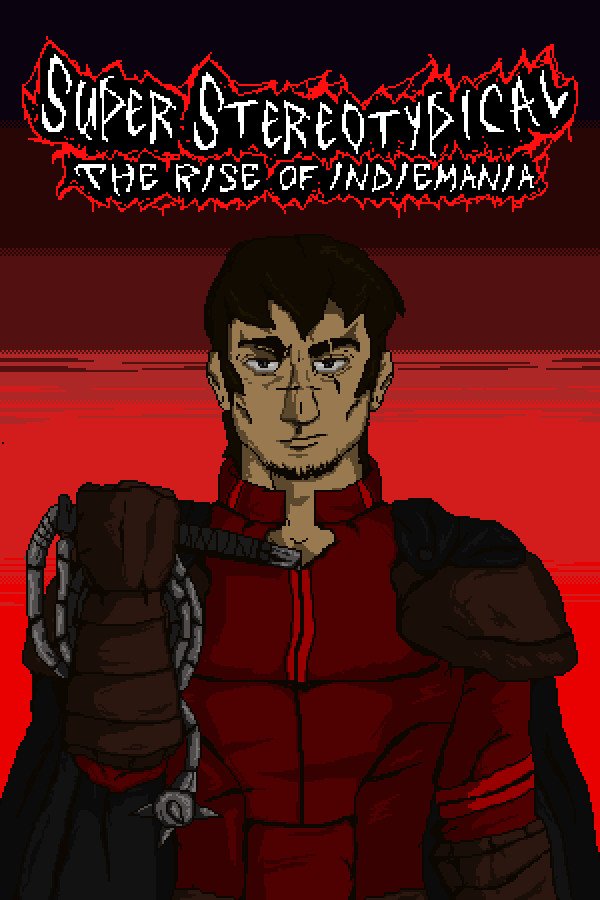 Super Stereotypical: The Rise of Indiemania

In stereotypical fashion, Super Stereotypical: The Rise of Indiemania is a game inspired by the 16-bit era of gaming (it's possible...that this has already been done before...) It is a 2D action side-scroller and mainly a linear experience. Keep moving forward to each new stage while fighting supernatural enemies/bosses, avoiding hazards, discovering items, and utilizing vehicles! The goal of the game is to progress to the last stage and defeat the final boss.

An Evil Nerd has created yet another 2D game...how surprising! To create his new world the Evil Nerd has stolen and corrupted the souls of many Indie Developers! Our hero is forced to play the game over and over until he is able to free the Indie Souls and defeat the Evil Nerd and his minions!

Do you have what it takes to put an end to the Evil Nerd (and his unoriginal ideas) and destroy Castle Indiemania once and for all (or maybe not...)?