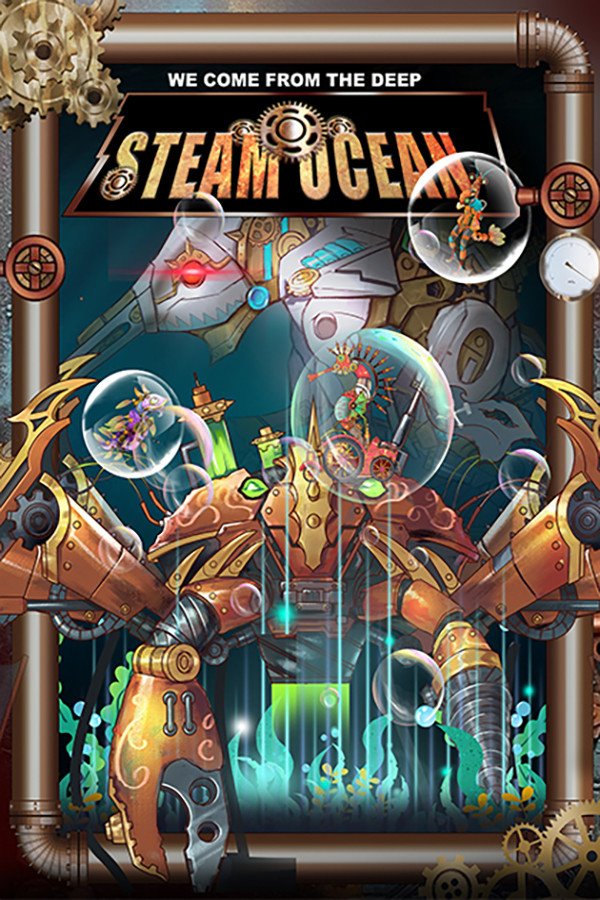 In the vast and boundless universe, all kinds of magical cosmic creatures have been bred in the long river of time and space, some of which are as large as galaxies, feeding on black holes and stars. With one breath and one breath, the whale swallowed thousands of miles. Some creatures exist in the form of quantum, traveling back and forth in the universe on light waves. . . . . .
At the end of an unknown galaxy, there is a stellar giant whale. When following a cosmic black hole of the whale group, it encountered the interference of an electromagnetic storm and accidentally shuttled to the cosmic space of this dimension. Trapped to the edge of the Fisherman's Galaxy, the time and space in the unfamiliar cosmic dimension made it greatly suppressed. It traveled alone in this unfamiliar dimension, eager to find a way back. After a long cosmic era and space, the giant whale seems to have given up hope and began to float aimlessly in the long river of the universe, occasionally relying on swallowing some asteroids to maintain its own survival consumption. Until one journey, when he was devouring a metal planet, the special metal liquid overflowing from the planet could quickly invade the body of the giant whale, quickly corroding the time and space in its body, the giant whale struggled in pain, and its body lost. The metal planet was shattered by controlling the crazy swing. The rupture of the metal planet seemed to activate some mysterious fuse, which actually triggered a series of huge cosmic explosions in the entire galaxy. The giant whale finally ended his long wandering journey in the explosion of this big galaxy. , blown to pieces, the giant whale mixed with metal debris and annihilated in the universe.
The fall of a whale heralds the end of a life, and it also heralds the growth of all things. Metal scraps and whale corpses were baptized by radiation and solar storms in the universe, and some of them actually merged into a new planet, and a new group of species was born on this planet where metal and creatures collided , They have the appearance of aquatic creatures, and at the same time have metal joints and mechanical structures, which have become the characteristics of this planet's creatures. After this planet was discovered by humans, it was named Stim Star.

In another nearby star system, there is a blue planet, where humanoids of different races live. The human civilization here is more advanced, the technology is quite developed, and the level of interstellar exploration has been developed. Has a very large space fleet. This time the story tells that two brothers and sisters took their mother's entrustment before their death to go to the planet Stym to find their father who disappeared unexpectedly when they were on a mission to explore the ocean on the planet Stym. ......................