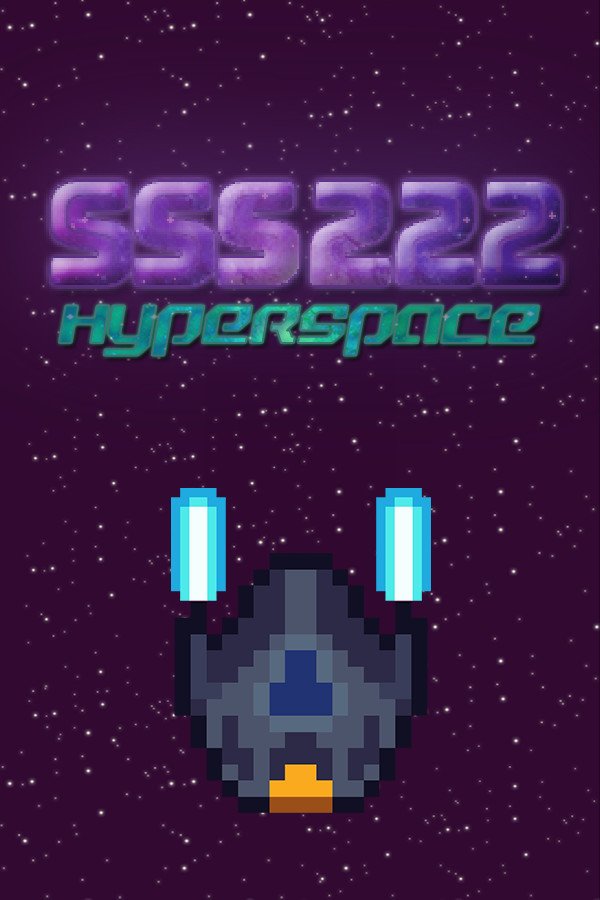 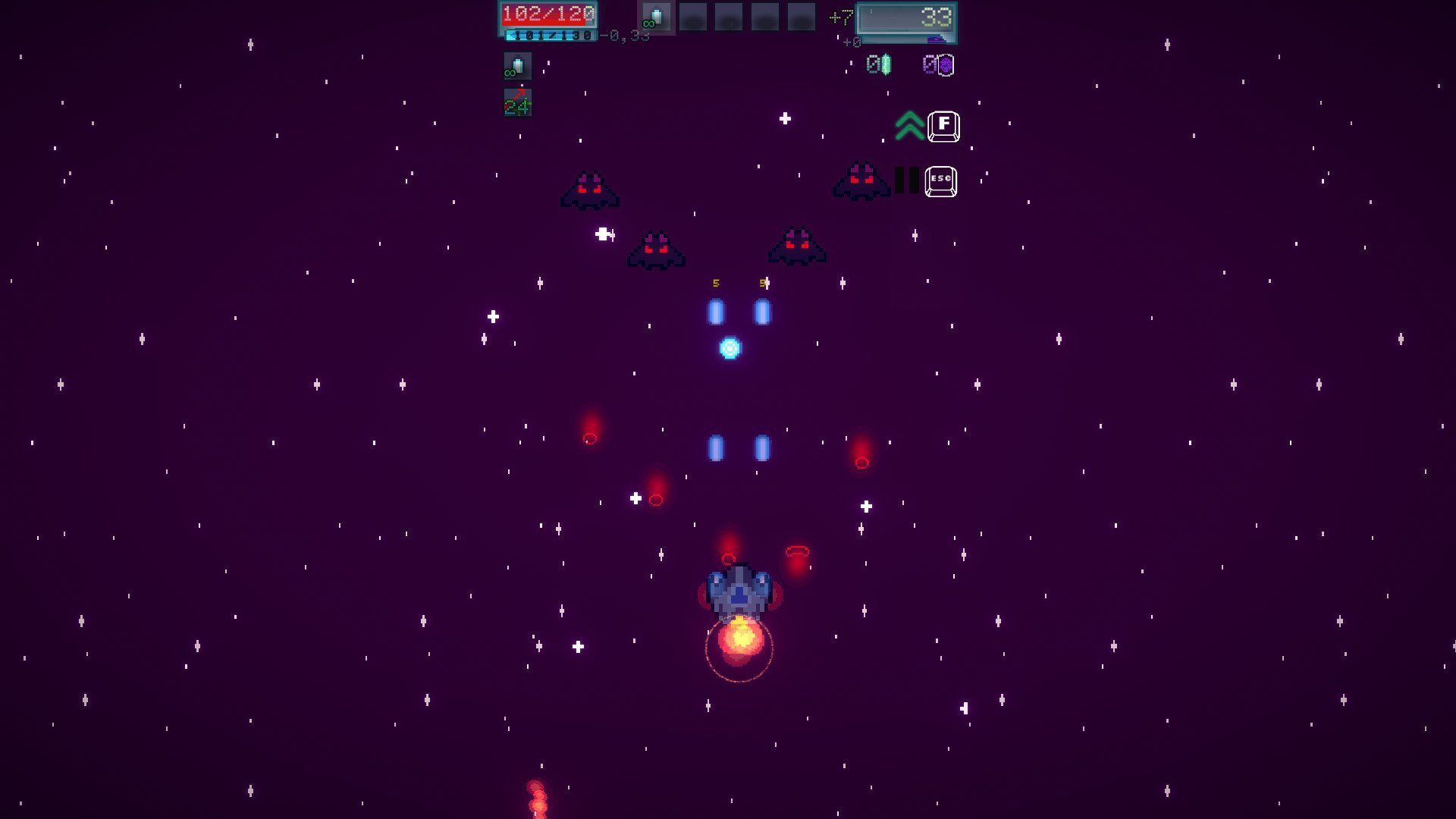 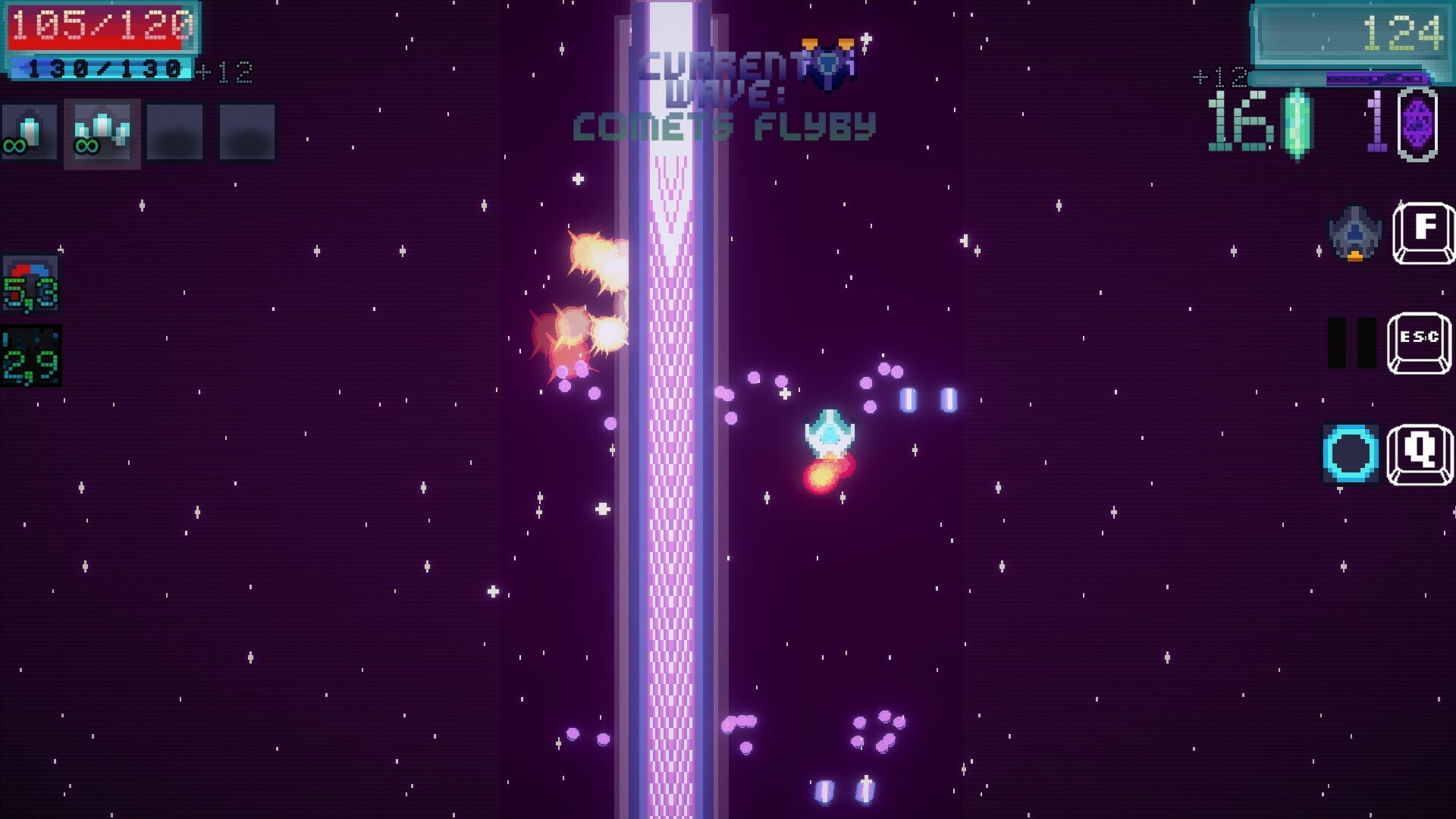 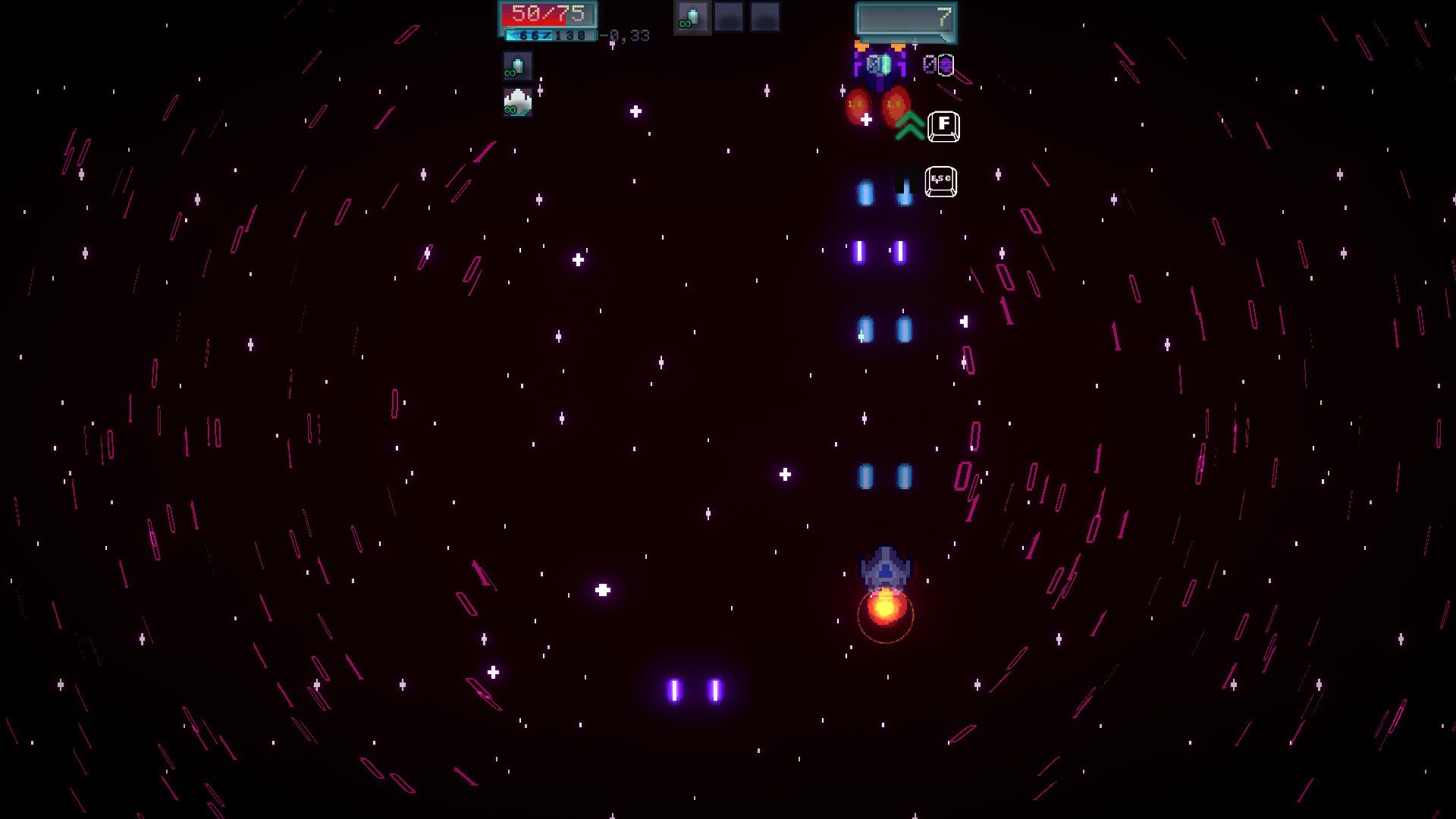 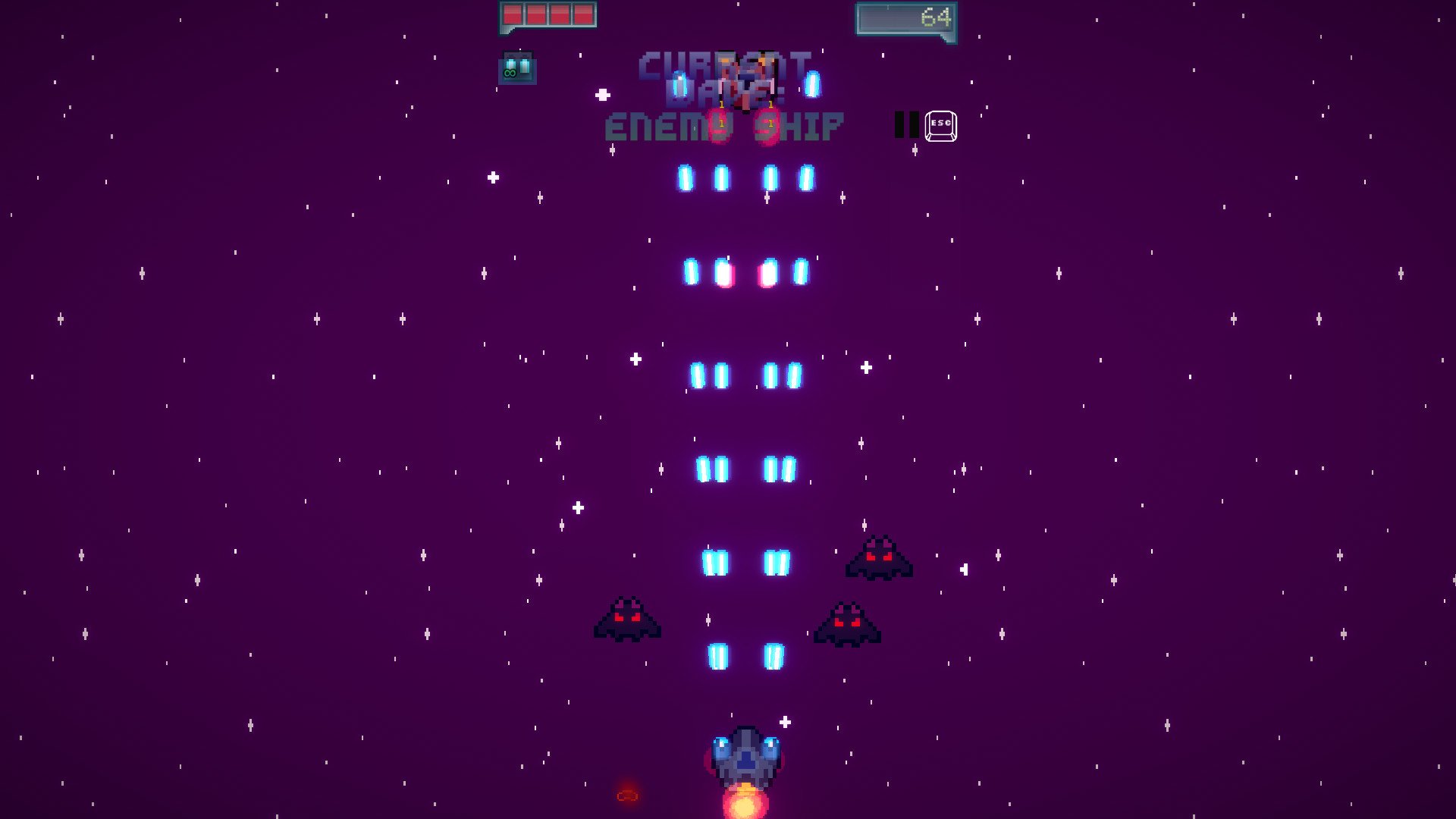 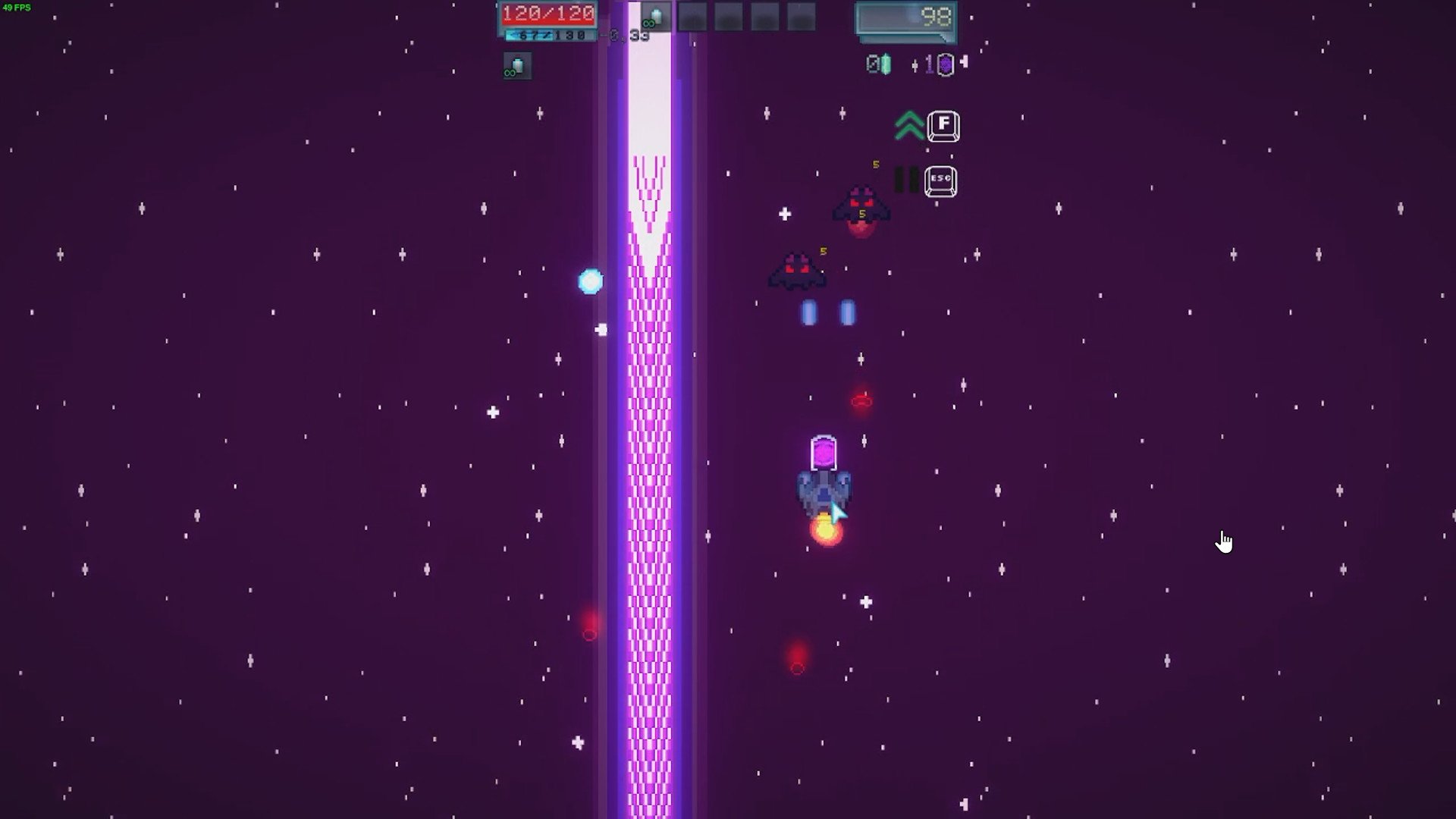 Is a fast-paced addicting endless space shooter with an inspiration taken from many modern games.

A project I have been passionately working solo for the past 2 years with some help from my friends including sprites for some skins, the bosses and dedicated soundtracks for them