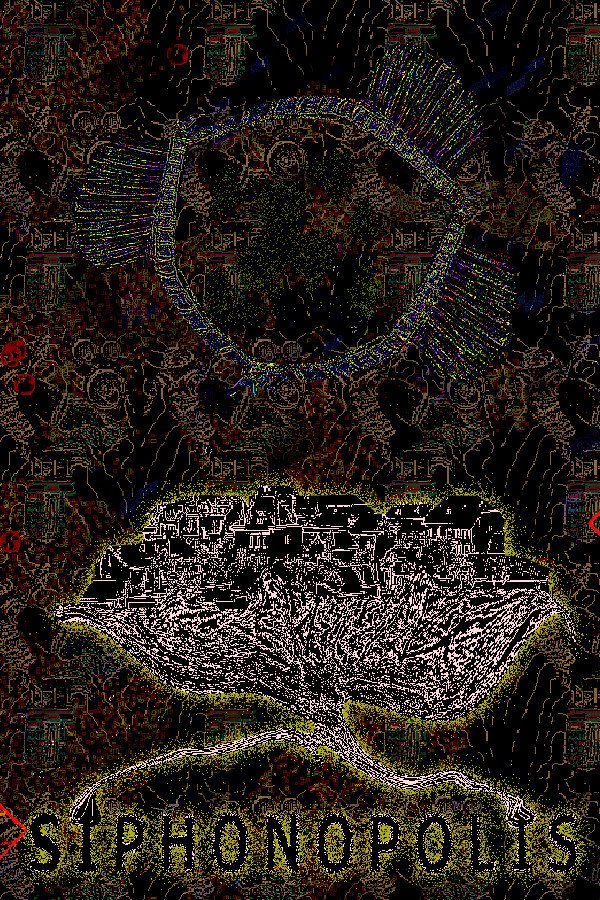 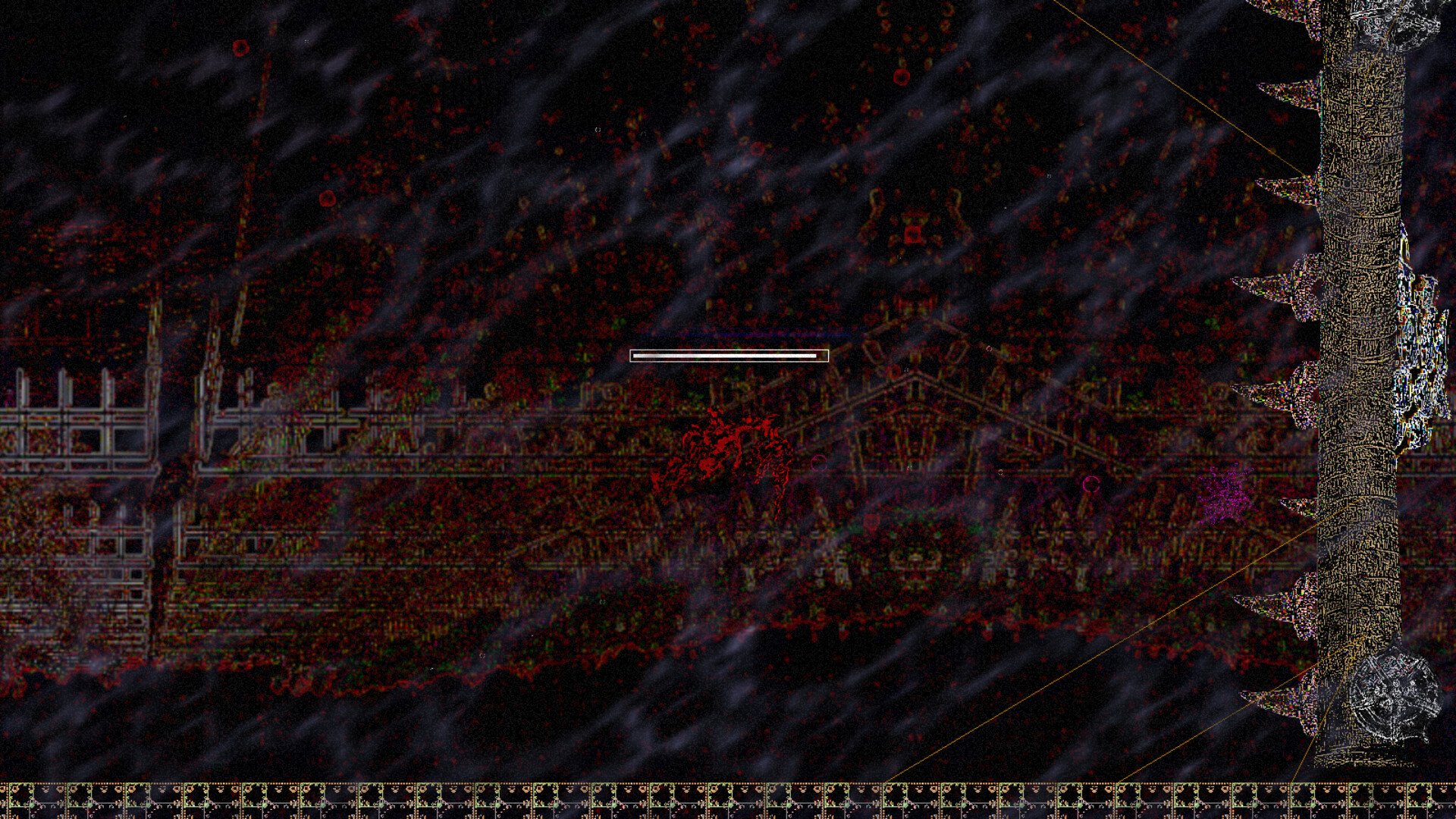 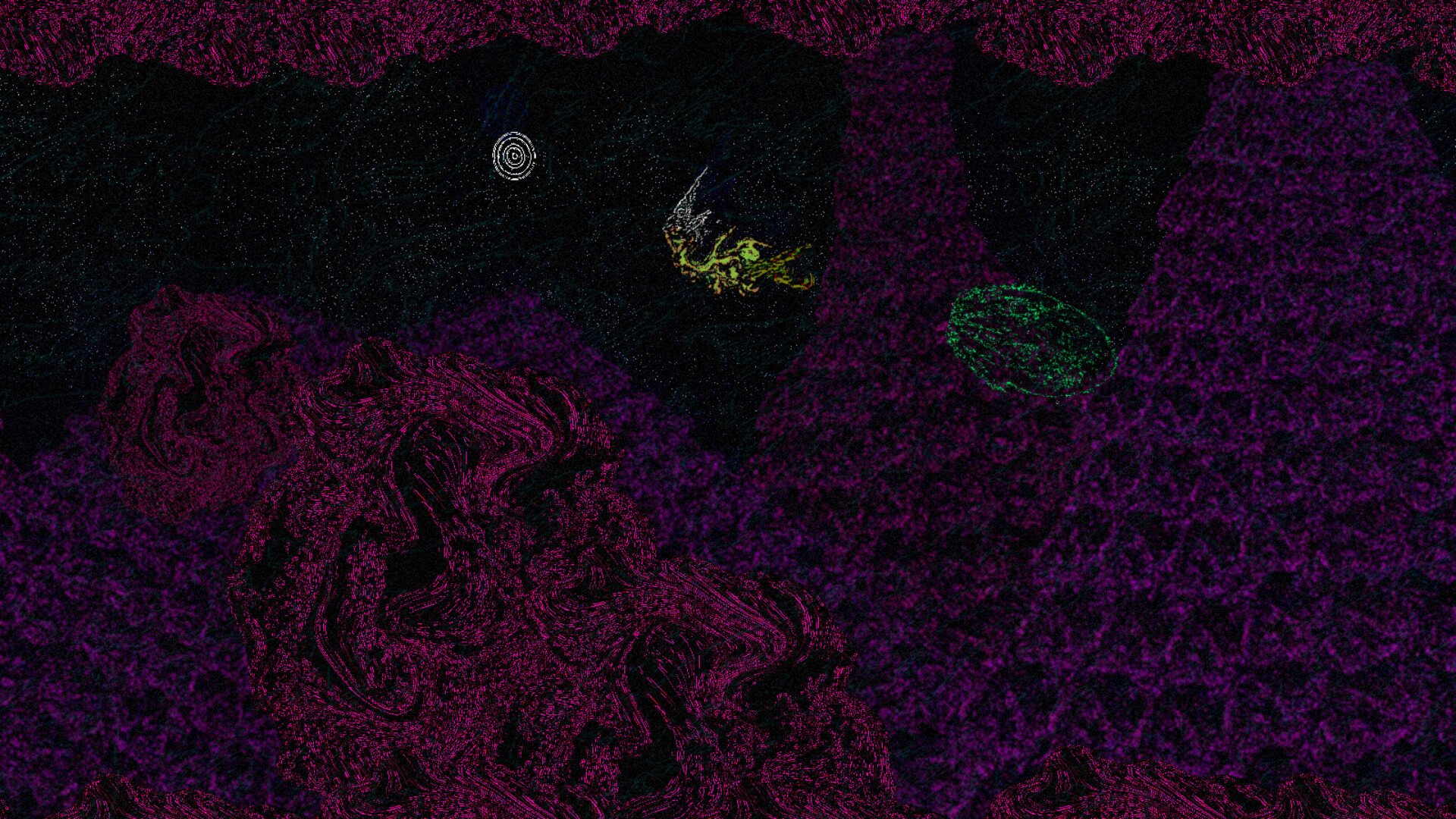 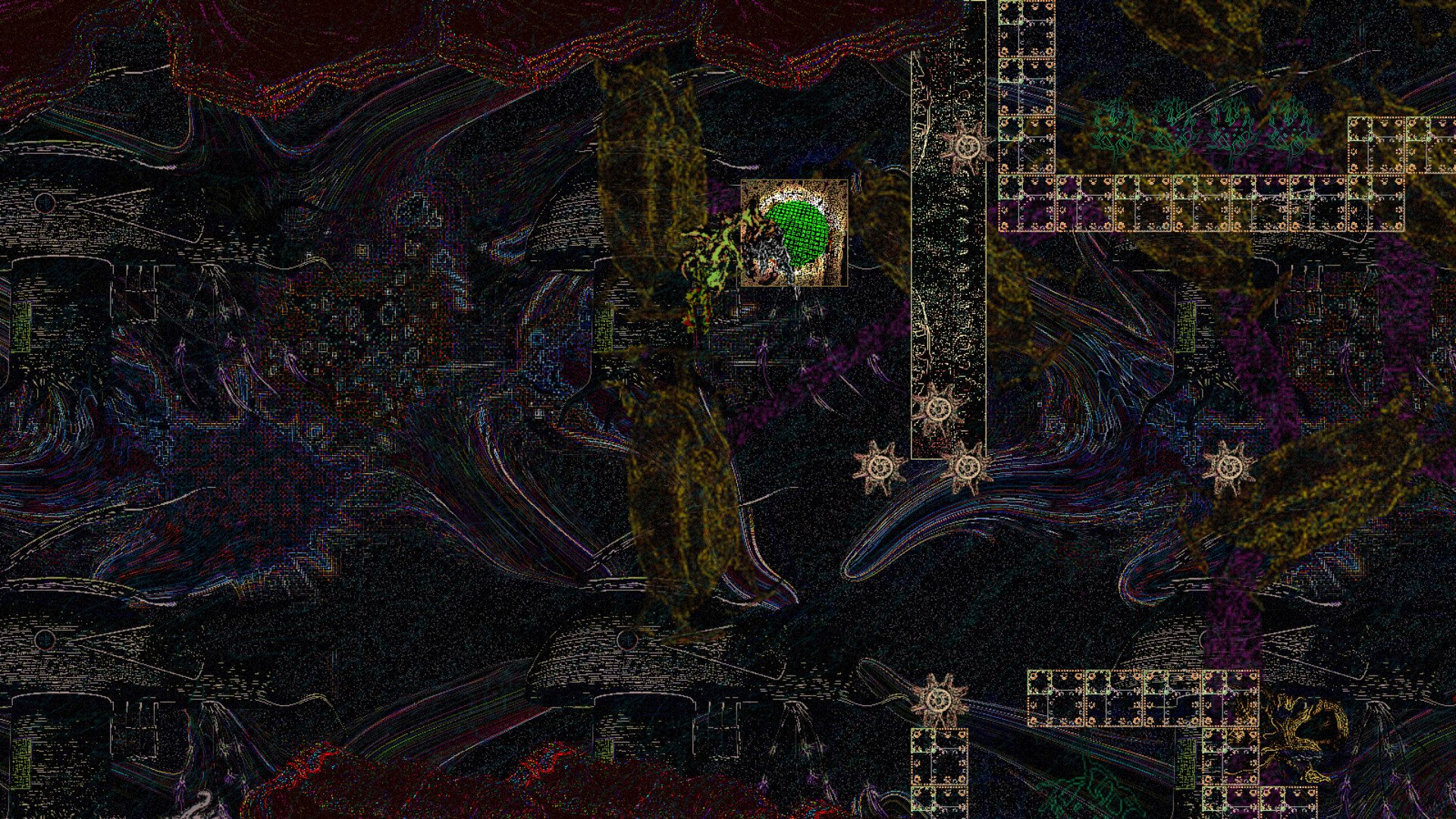 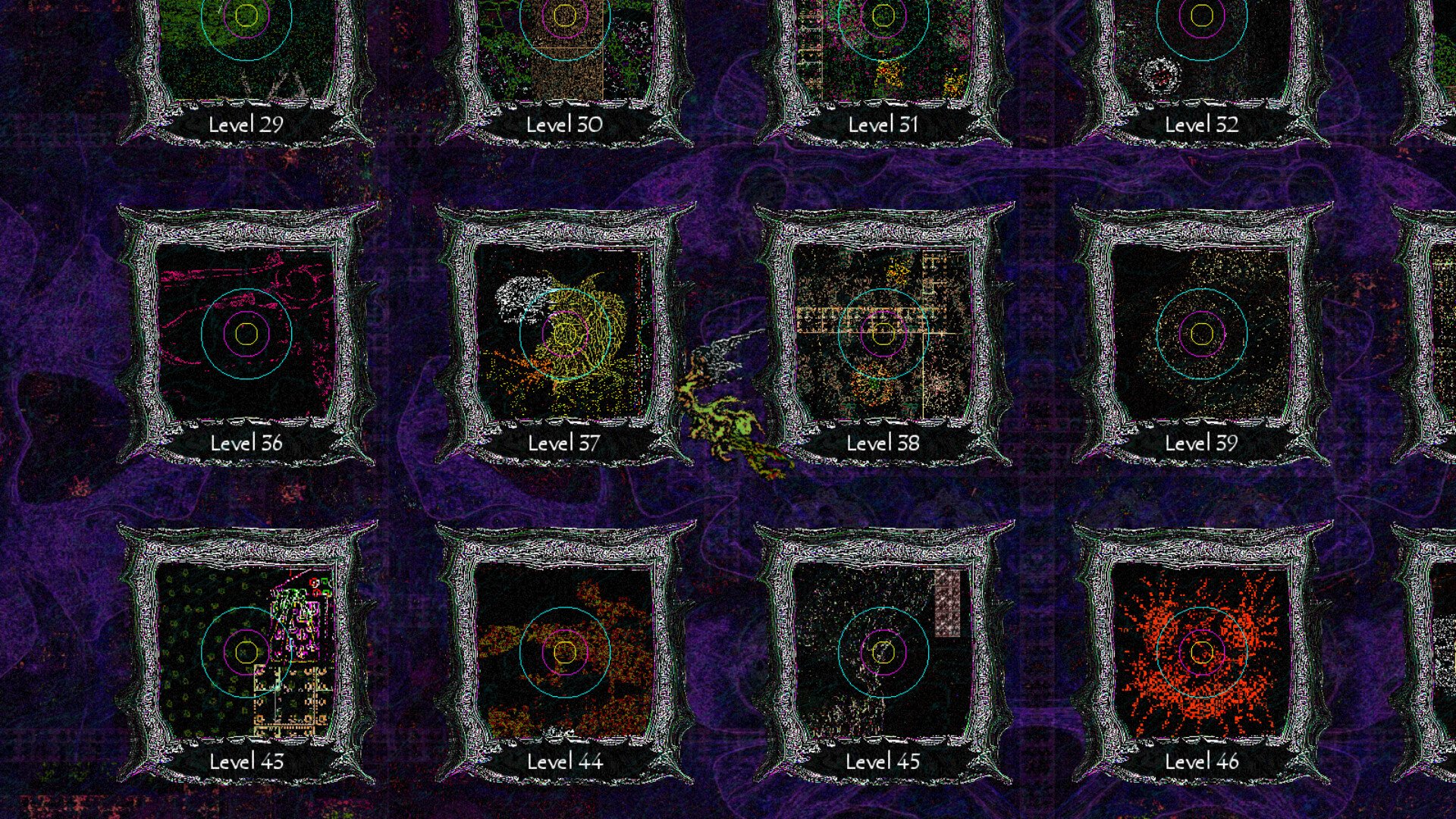 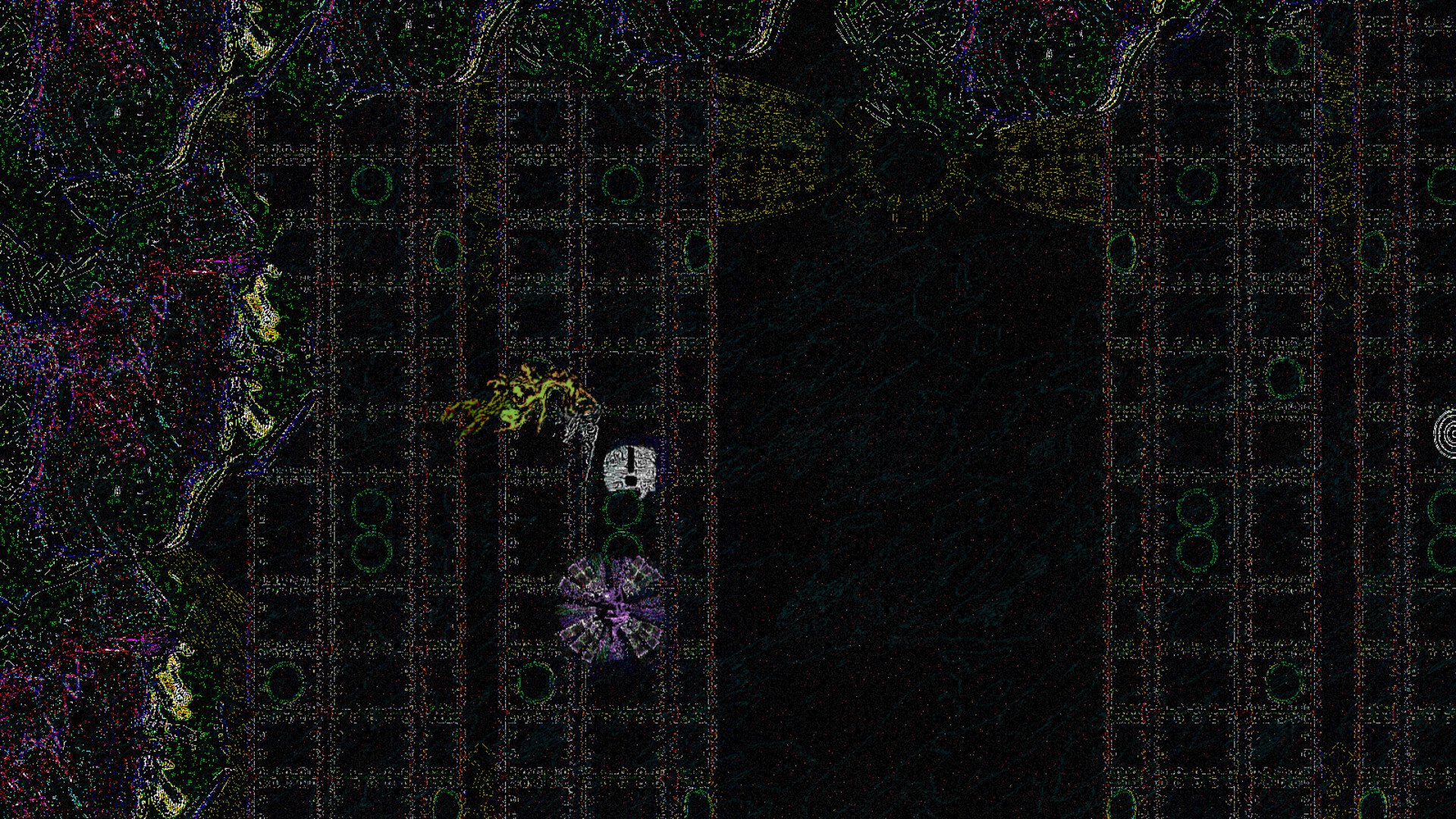 Left to rot.
Awake once again.
Welcome back.
One last task.
Enter Siphonopolis. Find the heart.

> What am I looking at?
This game was originally made some time around 2017-18. It was hard to control and used poor 3d renders for its graphics. The plot was barely there. So it was forgotten and deleted.
But it didn’t die.
Recovered from beyond the grave and the recycle bin, it has been fixed up, polished and remastered with a new photo-edit artstyle using stock images, old project renders and even a few pixel art drawings. Every asset has changed, becoming more twisted and strange. The story has changed in a similar direction.

> What am I supposed to do?
Siphonopolis can be called a point-and-click game, but it’s a rather odd one. There are a few puzzles but they aren’t the focus. Most of your time here will be spent swimming through surreal landscapes, fighting bizarre creatures in bullet hell combat and running away from the ones you can’t shoot.

> How big is this trench?
The original game has 52 short levels. A few more with new mechanics have been added to this version, which now has 70 levels. It's a short trip, but it doesn't end when you find the Heart. Completing the game will unlock another salvaged bullet hell game and 3 alternate protagonists for the main game with different gimmicks each.

This game's artstyle was based of the one used in my previous project, Me and my Eldritch Parasite:
https://store.steampowered.com/app/1789670