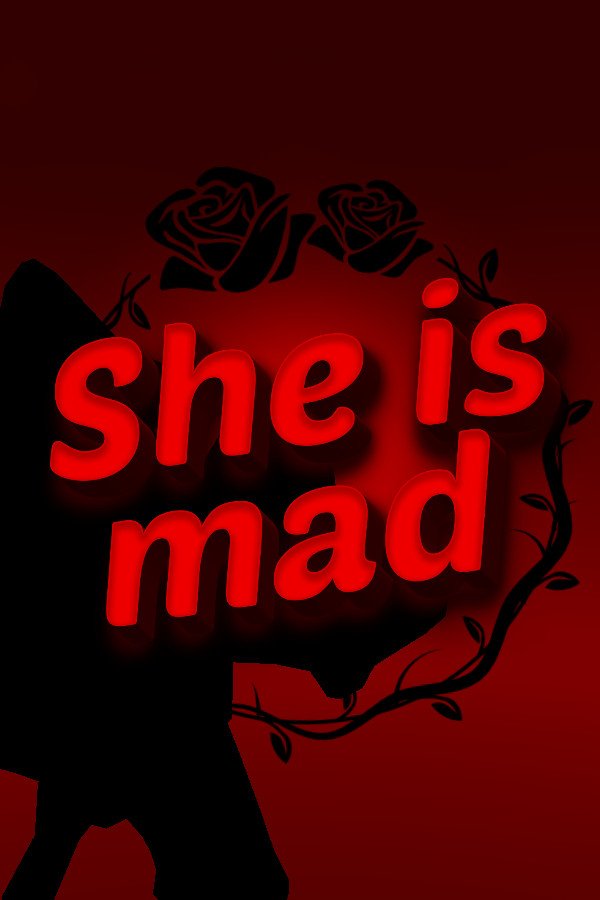 She is mad : Pay your demon

❥ Pay your demon
Jim and his wife did everything they could with black magic to bring her daughter back to life.
It seemed to work when they brought back their daughter's soul and put it in her favorite doll.
One day, his wife turned into a monster.
What they had to pay was not clear.
Jim is left all alone with his wife who doesn't recognize her husband anymore.
His daughter doesn't really seem ok either.
But,
He is not about to give up on his family.
Blood orders, victims, demons, angels, or pagans.
It's not 100% clear which one is helping you or trying to kill you or worse, playing with you.
Jim needs to play smart to bring his family back.

❥ Into the blood
Wait, where do I have to pee?

❥ More than one wants you dead
Even though it was Jim's wife's idea to do black magic, Jim is still part of it.
Jim will face some heavy karma.
On top of that, these Imps are lurking around stealing from him to make things worse.
But Jim can steal from them too and they sometimes carry nice things.

❥ Good news, not everyone wants you dead
It seems the law of humans does not apply to that of spiritual beings.
Pagan gods and angels seem to help Jim.
They must take pity on him.
As a wise man once said, nothing is free, but Jim now needs all the help he can get.


❥ Bad news, still many more want you dead
Particularly these troublesome blood magic fanatics.
They are half-pagans and half-demons.
Not sure why Jim became their target.
Maybe Jim used some powers of pagan gods and those gods do not get along with each other?

❥ This flesh tunnel suddenly appeared and it keeps growing
This tunnel may be the key to Jim or the trap.
One thing is clear, he needs to find out for himself.


❥ Jim loves watching movies
His wife never liked these stupid movies.
Jim always had to watch them when she was not around.
This helped him heighten his sense to detect his wife's whereabouts.

❥ Weirdly, she still wants you to do chores
Jim's lovely wife who turned into a monster still remembers he's the one who takes care of garbage problems in their house.
You don't want garbage bags to pile up.


❥ Follow the hands
These severed victims' hands are pretty handy.
They show him where things are and what he needs.
No one knows why they are helping Jim but it's a nice gesture.

❥ Will you be able to bring Jim's family back together?
He has a difficult journey ahead of him.
But not impossible.
Take on the role of Jim, a strong father, to fight for his family.