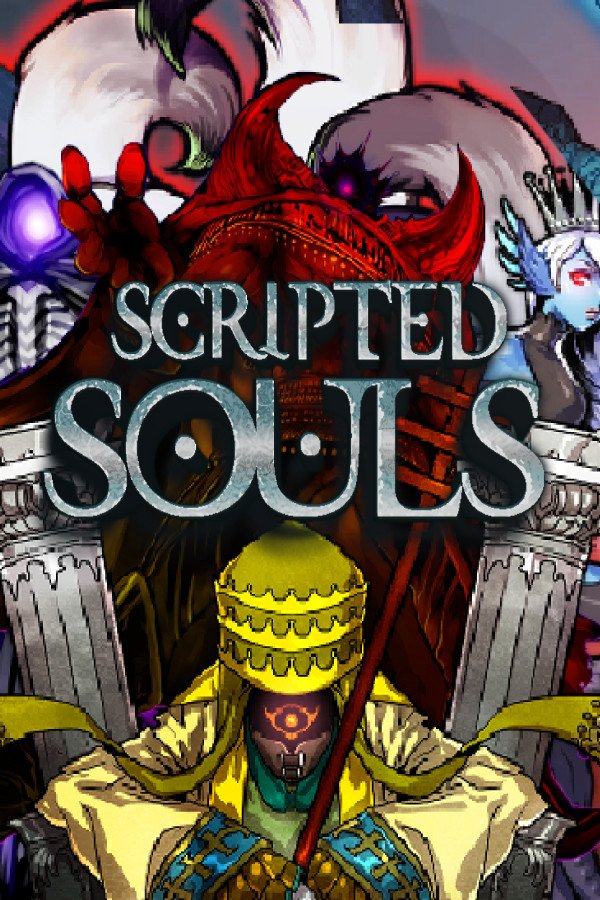 WORD PUZZLE BASED MONSTER CAPTURING RPG
The title granted to those who choose to bravely fight against the corroded ones were known as the scripters. As a scripter solve and use the power of words to control your monsters and defeat your enemy.

Over 200+ Demons and Monsters to Catch & Collect

From dragons to demons to goblins and more. Capture a variety of demons and monsters as the Scripter.

Play in Landscape or Portrait Orientation

Want to play a game on the side while your browsing or working on things? Set Scripted Souls to windows mode and resize your window to landscape or portrait!

Play Scripted Souls in over 10 languages. Each language contains a separate set of levels allowing you to retain your progress every time you change languages.