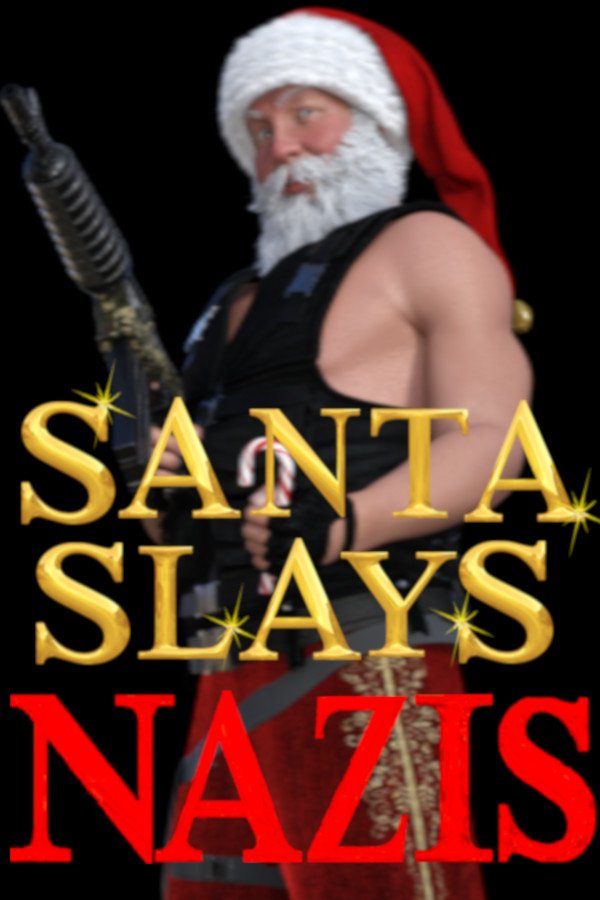 Experience a Christmas story like no other in this tale of Santa joining the fight against Hitler's Nazi Army.

Set during the tumultuous times of World War II, Hitler tries to invade the North Pole and stop the world from receiving the joy of Christmas. Hitler deploys new experiments, technology and even magic in his conquest over Santa's domain. If Hitler succeeds, he will control who receives presents, who can receive Christmas decorations and Christmas trees, and he will take all of Christmas candy and baked goods for himself. Santa must succeed or else good little boys and girls all over the world will never know the joy of Christmas again!

(NOTE:PS4 controller is still work in progress)
(NOTE: At the moment, you will need two controllers plugged in in order to play local co-op)