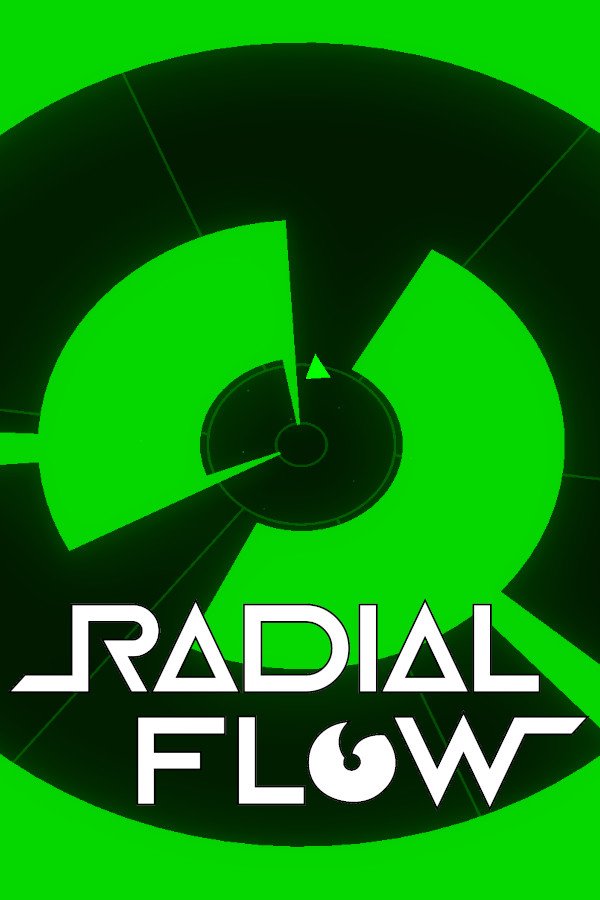 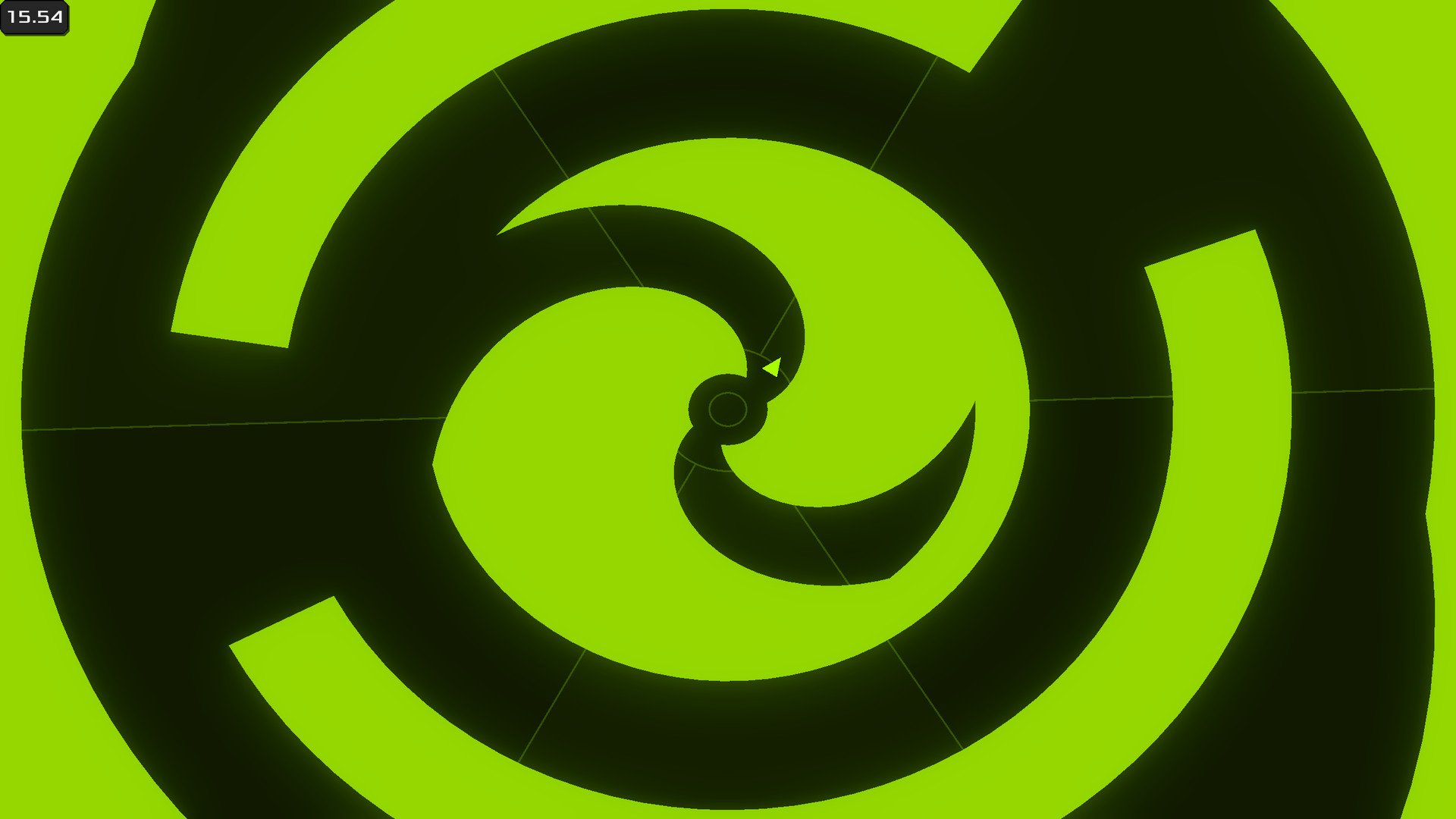 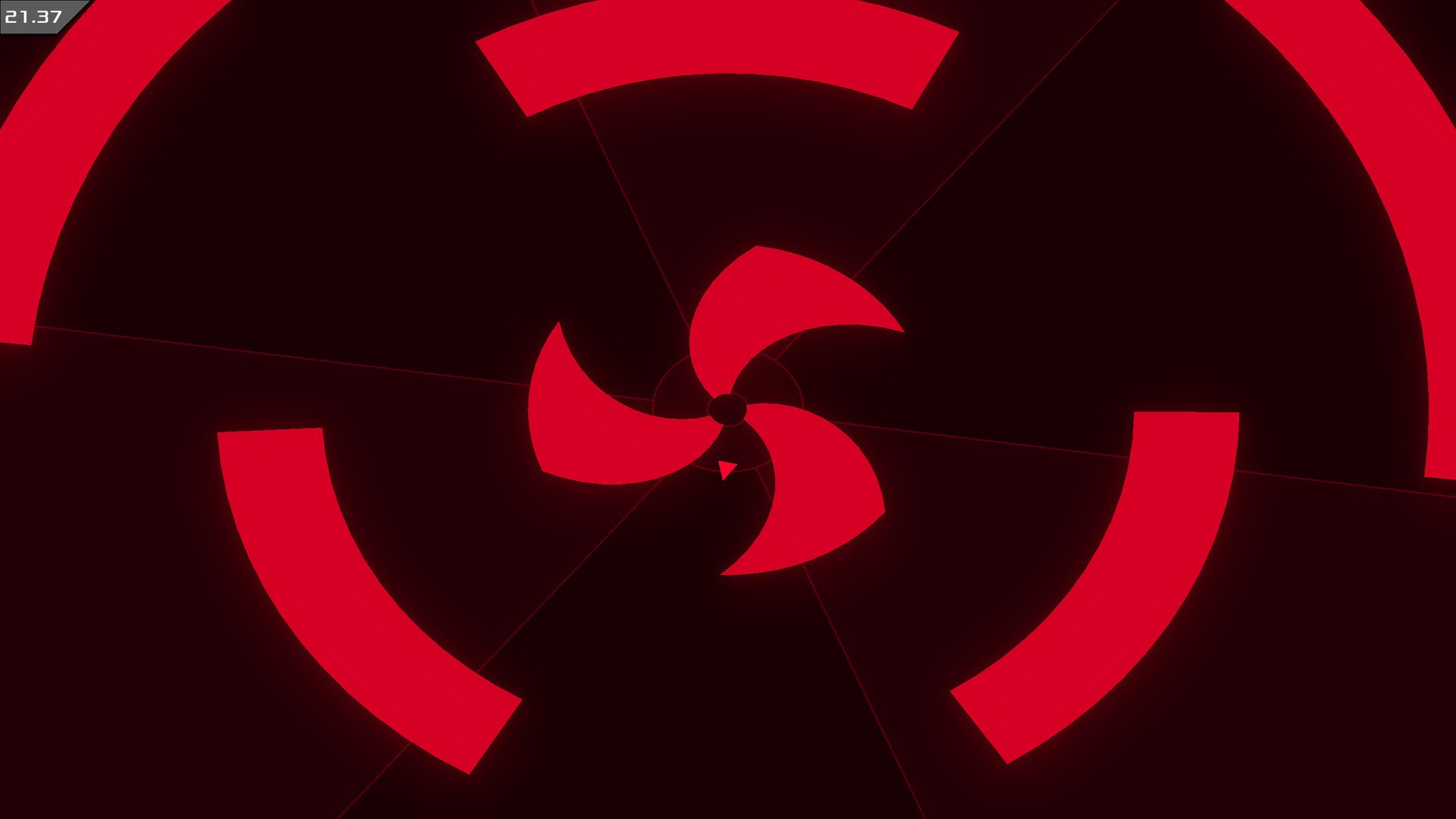 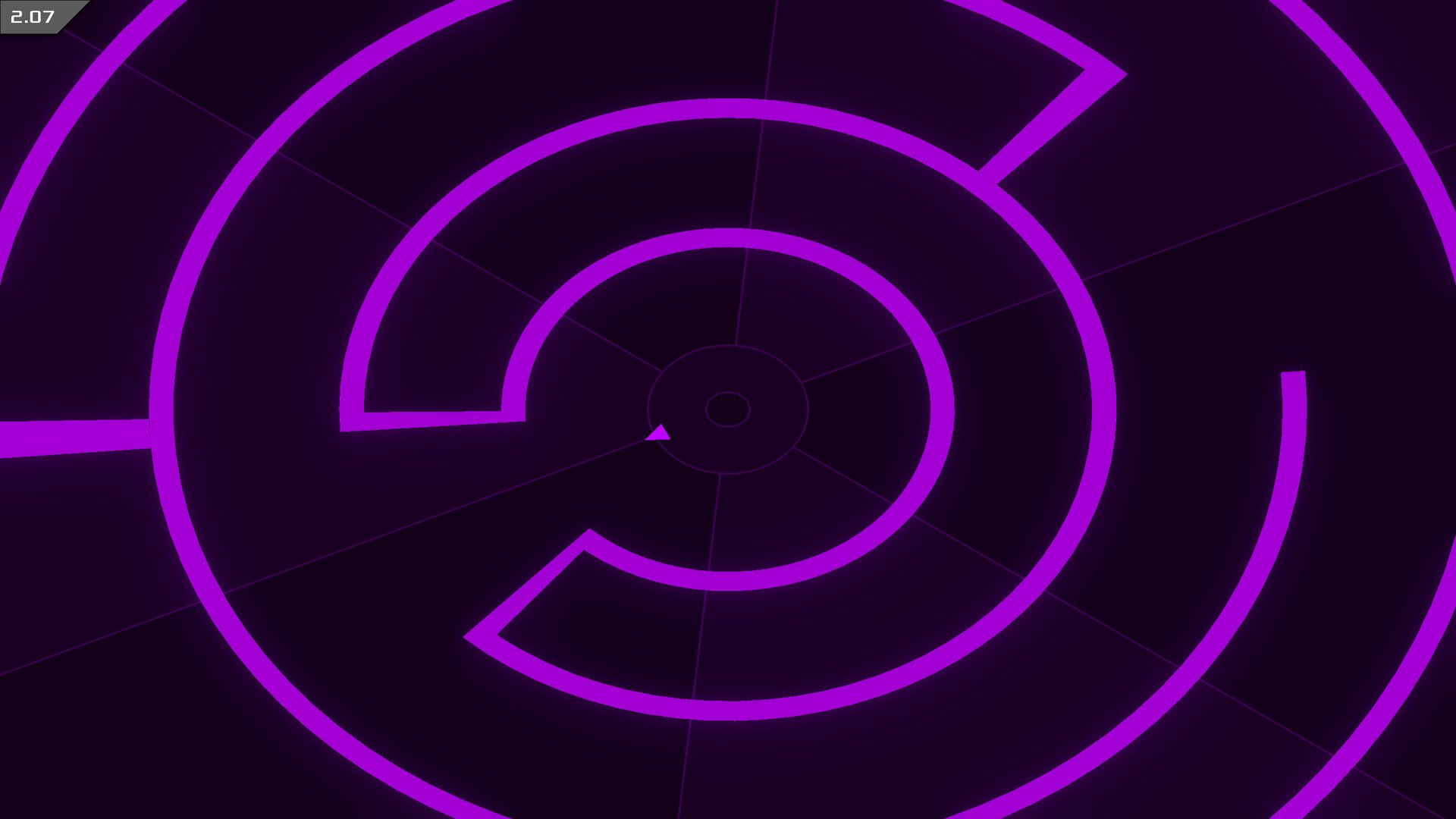 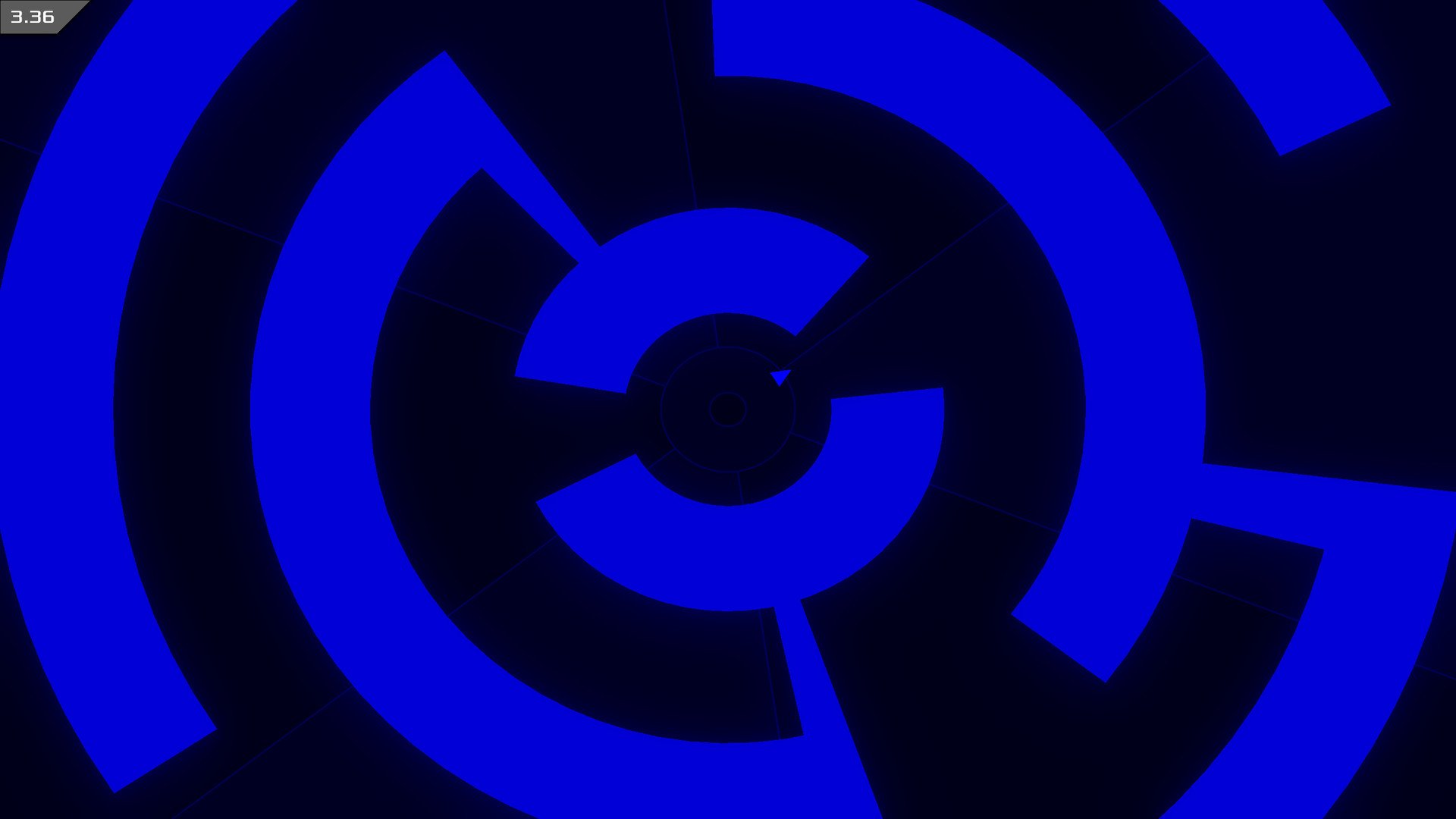 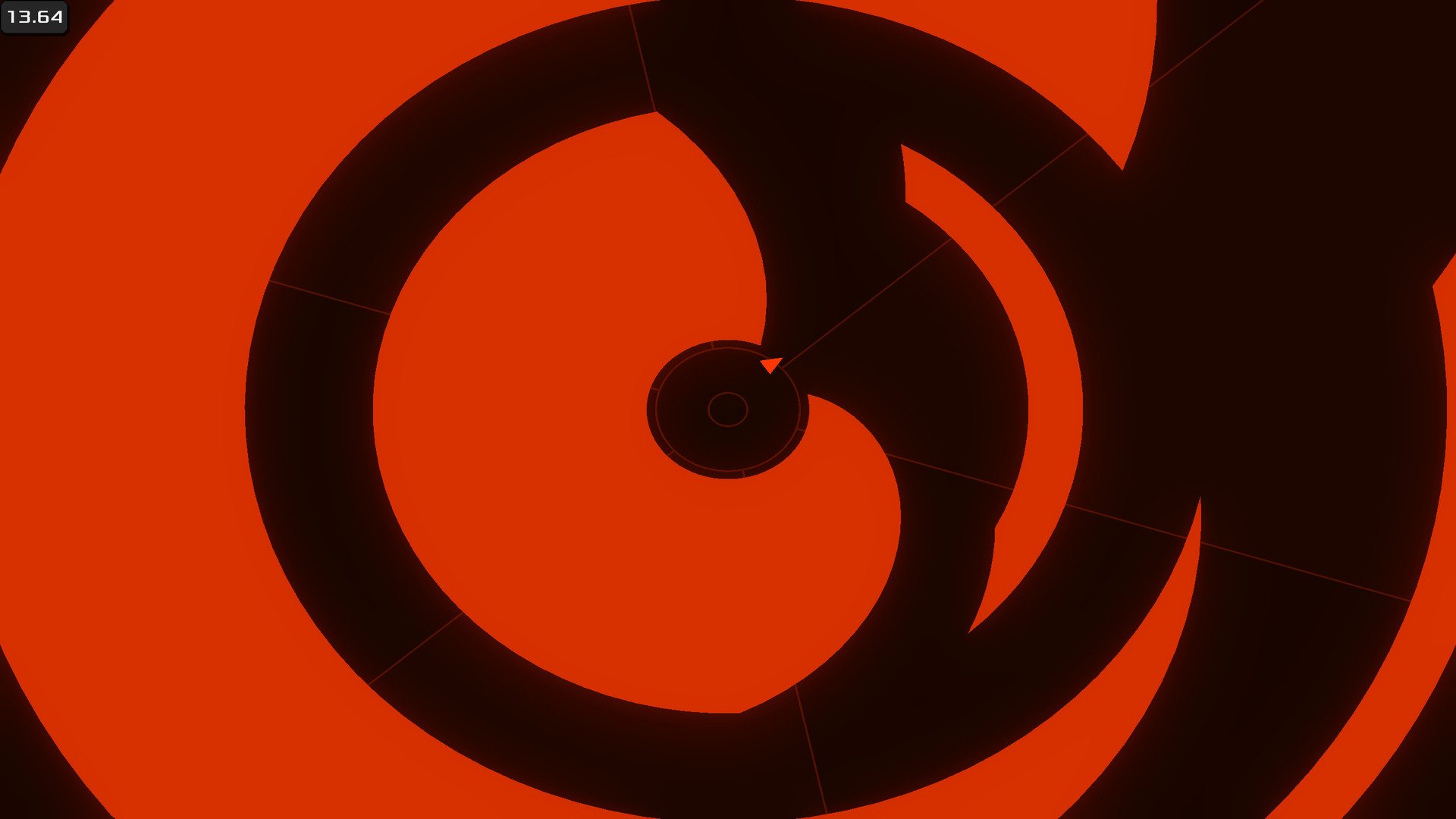 Flow to the beat of your own music in this psychedelic, addicting, and punishingly difficult arcade game.

Simple mechanics, but a sky-high skill ceiling. Enjoy endless challenge and replayability with over 30 different levels of various difficulties. Play to the beat of the thrilling original sound track, or import and sync your own music to flow to anything you like.

You play as a spaceship bound to a circle. The objective is simply to survive, by avoiding the obstacles that move radially inwards. The ship is controlled with left and right mouse movements. Complete a directive(level) by surviving for 100 seconds.

Does controlling one ship not melt your brain enough? Some directives will place you in control of two ships instead of one. Each ship must dodge walls of its own color. White walls must be dodged by both ships. The second ship is controlled separately by the vertical input axis.

The game comes with 10 original tracks to jam to in the background, but also provides the ability for you to import your own music which you can sync with the game's visual effects. You can create a music playlist from any combination of OST and custom songs.