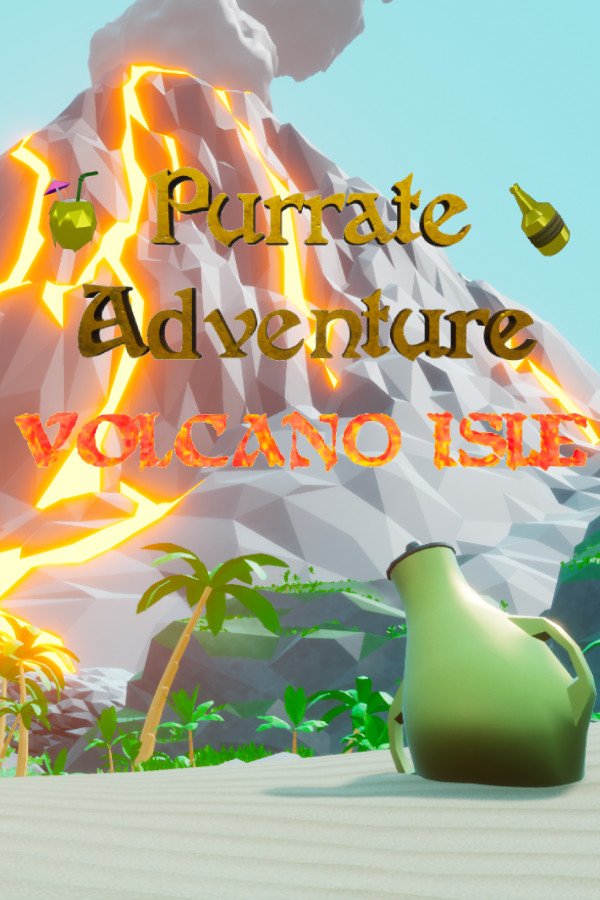 Play as Mallow, the Cat Pirate! grabbing anything he can get his paws on.

Explore & Plunder a large Volcanic Island in search of Coins, Gems, Crowns, and the 5 hidden Talismans!

Platform across the island using power-up combinations to cross a variety of obstacles!

Use a Dynamic Map & Camera Mode to navigate the non-linear Isle.

Purrate Adventure: Volcano Isle is a project developed following player feedback closely. This has affected all the changes, fixes, and additions made to the game over the months leading to release.