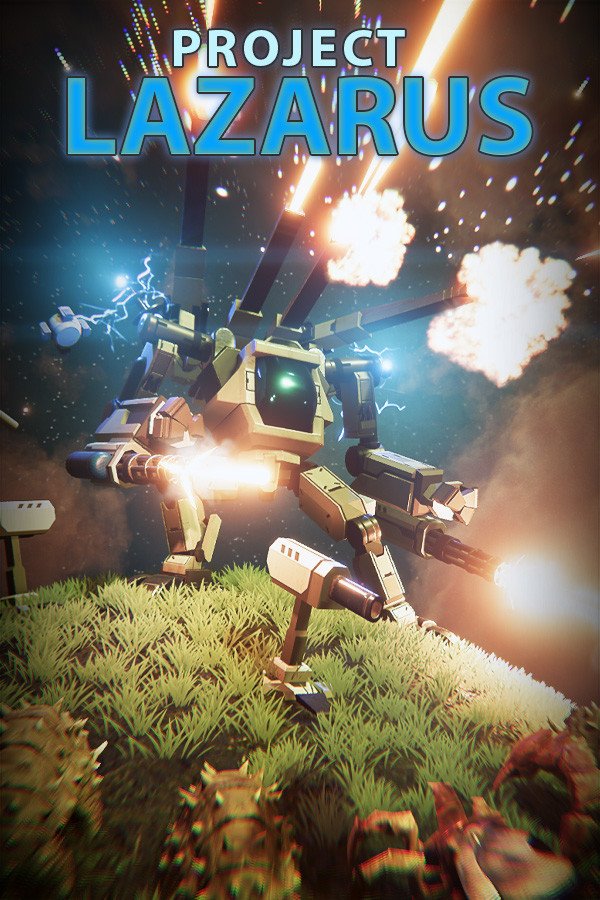 Project Lazarus is a reverse bullet hell, mech survival game with rogue-lite elements! Snowball your mech's arsenal to outlast the wave of alien monsters. Pick up items and crystals to level up, install and upgrade your mech and establish fire superiority. Every mech has its own control scheme and weapon installation slots, so make the right choice for the environment and your style of gameplay. Then, deploy your mech to the ground of an alien planet and survive the drop!

We envision 3 main features for Project Lazarus to be ready for full release.
1) Base game mode (Survival), which is complete.
2) A variety of unique mechs and weapons.
3) An alternative game mode that we plan to add in the future.