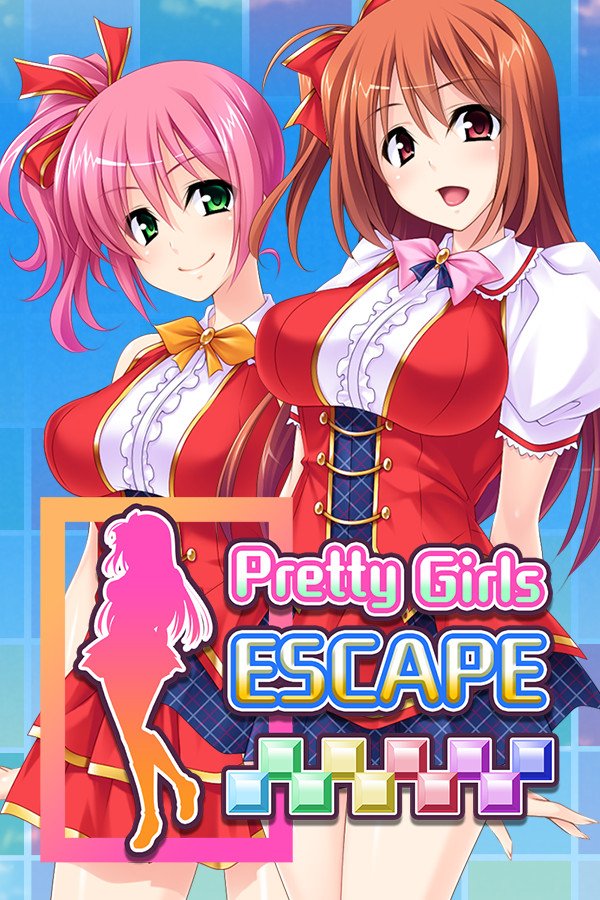 A puzzle game from the "Pretty Girls "series that requires you to play carefully and thoughtfully.
Try to eliminate blocks of the same color and lead the character block(s) to the exit!
Beat the stages to complete the Pretty Girls' costumes!

◆ Two game modes to choose from!

・ Stage mode
Stage Mode is a mode in which 6 stages are prepared for each character.
The difficulty level increases with each stage.
You can earn points by accomplishing missions set in each stage.
Use the points you earn to get new costumes from the exchange!

・ Challenge mode
This is a highly challenging mode that requires you to play carefully and thoughtfully, one step at a time.
There are 20 stages in total, and the difficulty level increases with each stage.
Aim for the complete conquest of all the levels!

A total of 8 characters will appear in the game!
New costumes can be changed in the dressing room.
All characters are voiced in Japanese.

◆The Dressing Room has been powered up!

The Dressing Room, a familiar feature in the Pretty Girls series, has been further expanded.
In the diorama mode, you can place multiple characters at the same time and customize each character's placement, facial expression, and costume.
The "Pretty Girls Escape" also adds a decoration feature that allows you to add message stamps to the room.