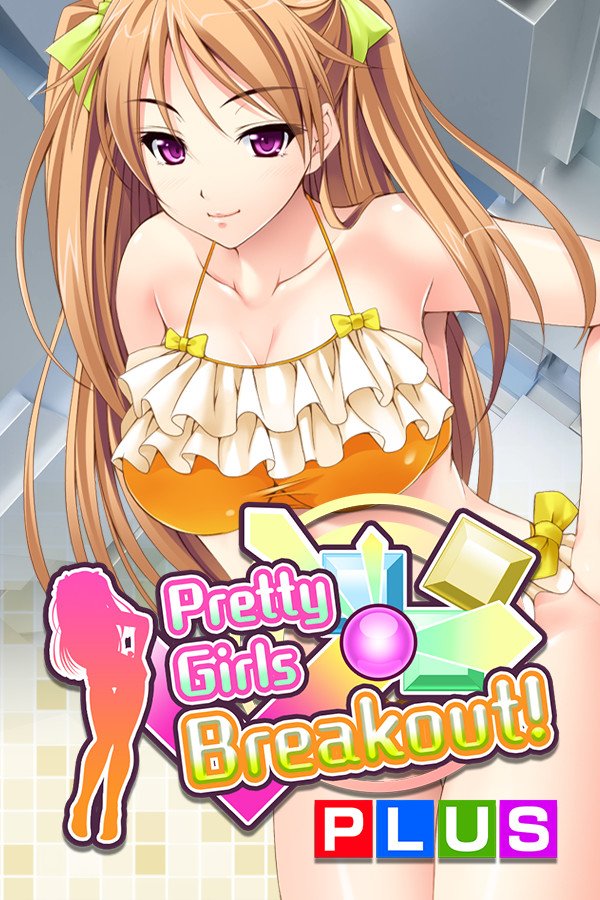 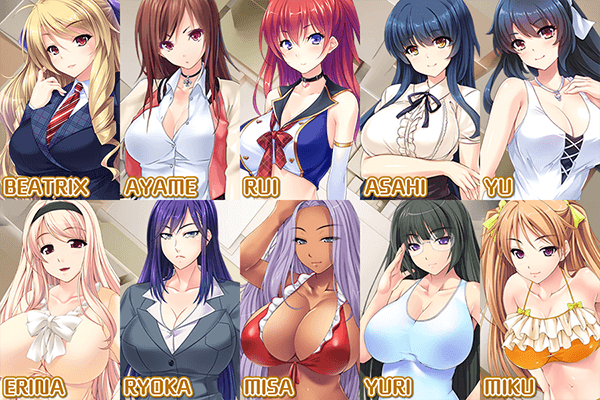 "Pretty Girls Breakout!" is a block breaking game in which you control the player, batting at the right time and hitting the ball back.
Depending on the stage, enemies will appear and shoot attack bullets, but aggressively hit back the bullets, destroy blocks and defeat the enemies to aim for a high score!

◆ "KAWAII" Girls are waiting for you!

There are 10 characters in total!
New costumes can be changed in the dressing room.
All characters are voiced in Japanese.

◆The Dressing Room has been powered up!

The latest version of the Dressing Room, a well-known feature of the Pretty Girls series, is now available.
In the diorama mode, you can place multiple characters at the same time and customize each character's placement, facial expression, and costume.
Ten different stamps can be attached to decorate the scene!

*All bishojo characters are officially licensed for use.
*All characters in this game are 18 years of age or older.