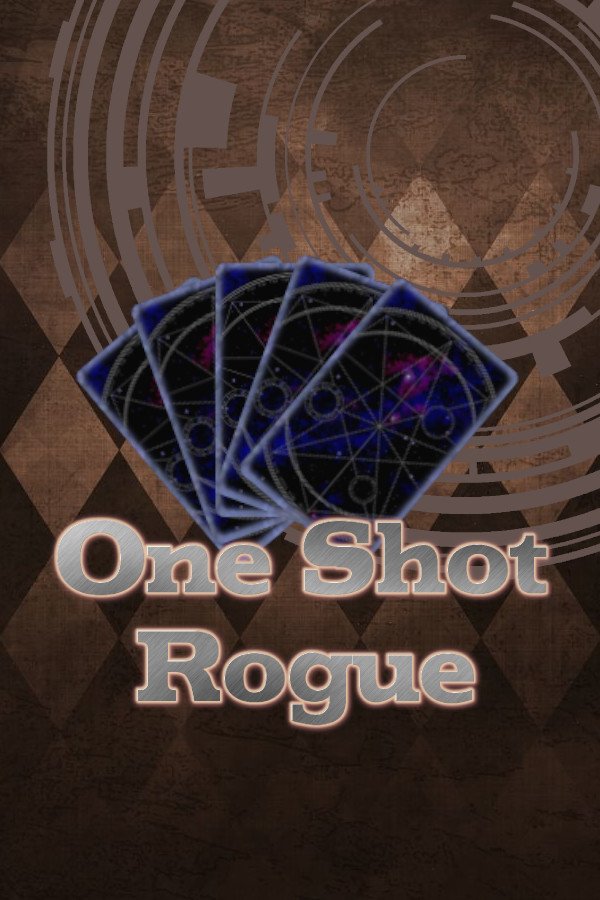 Unlike conventional deck-building card games, "OneShotRogue" is a new type of card game in which the goal is to reduce the enemy's HP to exactly zero.
This makes it important to play not only cards that can deal high damage, but also cards that heal the enemy.

.The battle system in this title is a one-turn battle in which the player's turn begins at the beginning, and after the player's turn ends, the enemy's HP error from zero becomes the damage to the player, and the battle ends. If you are not careful, you will lose quickly. Experience a simple but profound battle. It is also good for brain training.

.There are more than 100 types of enemies , including enemies whose HP recovers when they are damaged, so you can deal with troublesome enemies skillfully by using a variety of cards. There are more than 200 types of cards , and the key to victory is cards that not only inflict heavy damage but also heal the enemy. The game also features items that can be used at any time during battle, as well as various effects of the Relic.

.A puzzle mode is implemented, which is rare in deck-building roguelikes. Try to reduce the HP of enemies a little different from usual to just 0 by using the decided cards. There are a total of 30 puzzle problems. Try to solve all of them, which gradually become more and more difficult.

Video Posting and Live Broadcast
Posting of videos and live broadcasts of introductions, play-by-play, commentary, etc. using game footage is permitted, regardless of whether they are personal or corporate, for-profit or non-profit.
Please include the URL of "OneShot Rogue" on Steam in the summary section when posting or distributing your video.