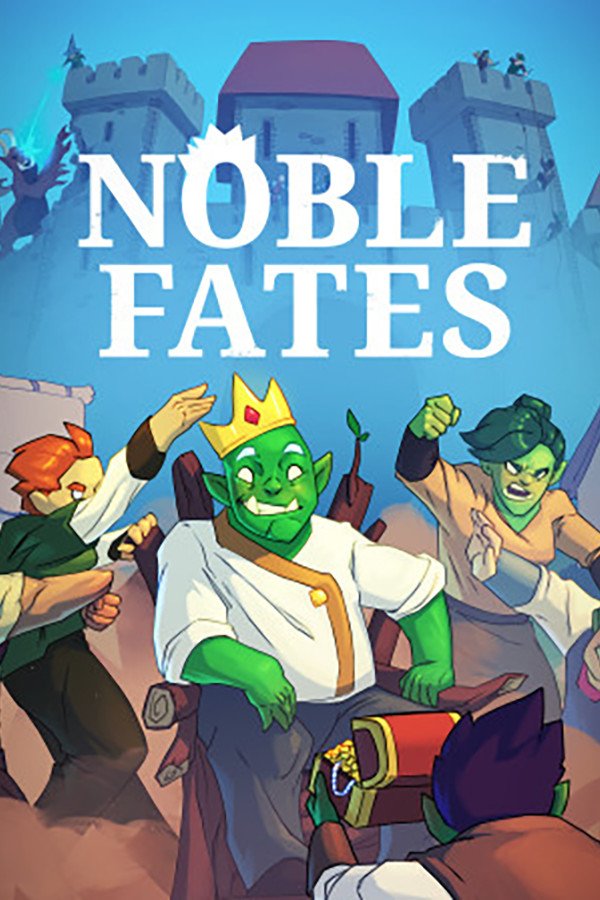 In a far, far away land, mortals vie for control over a physical plane of existence. A collection of gods oversee this plane, lending their powers to those they see fit in pursuit of balance. Denizens of other planes reach their hands (and claws) in, many seeking nothing but chaos. You are a Kontra, a Demigod with the power to influence and control mortals. Though still a novice, you seek to build a kingdom worthy of lasting recognition.

You haven't had much luck so far...

Choose the mortal worthy of your powers and give it another go!

Command your kingdom from on high. Build, Craft, Farm, Mine, Hunt, and more. Speak to your Nobility and grow their ranks. Distribute wealth to satisfy their ambitions. Decide their fates when things go wrong. Defend your kingdom from threats and foster relationships with your neighbors. Trade with visitors to acquire magical items with buffs that maximize your people's skills. Loot the dead or imprison and rob the living. Force your prisoners into a life of servitude through intimidation. Bask in the adoration and appreciation of a generous reign or face the consequences of living as a tyrant.

Descend from the sky and take full control of your ruler in third person to appreciate your kingdom from a new perspective! Embark on a peaceful stroll through your forest. Hunt a local herd of deer for food using your trusty magical bow. Butter up a trader to lower their prices for a good deal. Convince a visiting Noble to defect from their liege lord and donate their goods to your cause. Live out cinematic moments where you hop down from the battlements to ambush your foes or use your ruler's abilities and your evasive skills to keep the attention of a giant beast while your people bring it down.

Mortals have opinions which make them unique. They have long term memories where they keep the interactions that have impacted them the most. They leverage these opinions and memories to make informed decisions.


They remember. They talk about it. Everyone reacts.

A highly motivated mortal will do everything in their power to rise to the top and make their foes pay while making sure everyone knows why. Each playthrough is seeded with a simulated history of mortals and interactions that form the basis of where your story starts. Mortals learn, their skills and ambitions grow. Gods grant them abilities. Eventually they age, regress, and die.

Beyond other mortals, a growing threat has culminated in the appearance of Demonic Carbuncles across the lands. Break them open to take on the challenge of the Demonic Breach - yielding endless waves of Demons with scaling rewards. Face the Breacher, a demon that can lay waste to even the strongest defenses. Wield the local Mage's powers to push back the threat and seal the Breach before everyone dies. Bask in the glory of besting overwhelming odds or forego the rewards and choose the safer path. It's up to you.

Your story continues as long as you have someone left to wear the crown. The loss of a ruler can render the reason behind a longstanding feud moot or bring a forgotten injustice back to the forefront. Opinions of a new ruler will differ and people will react accordingly. What do you do when your best builder threatens to leave because they're worried that your new ruler is going to make them chop up and eat that pile of rotting Imp corpses that are sitting in the corner?

Keep your people alive and happy to secure your legacy!