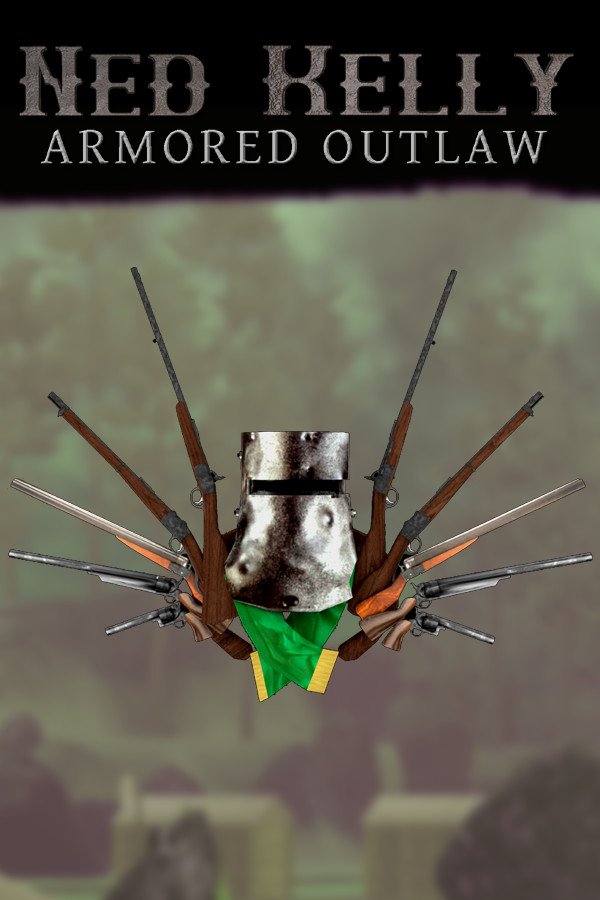 This game is a single player, alternate history themed FPS. Based on Ned Kelly, an Australian outlaw in the 1880s.

About 140 years ago, Ned Kelly and his gang were on the warpath of vengeance against corrupt police, greedy land barons and an ignorant government in Australia 1880.

Certain events over the course of Neds life got him into a lot of trouble with the police, and many say Ned and the gang, were falsely accused of various crimes. They survived a shoot out with police in 1878 that resulted in the gang being declared outlaws, with the largest reward ever offered in the British Empire for their capture – dead or alive.

Eventually the authorities were on the hunt for the Kelly gang, but they had ideas of their own. Their plan to derail a train which was full of police, and then declare a republic of North East Victoria. They donned the famous cumbersome heavy metal armour against an overwhelming police presence. The plan was ruined by Thomas Curnow who flagged down the approaching police train with a red scarf.

The game kicks off where the real gang met their end at the final stand.

Can you survive the initial police raid at Glenrowan?

The goal is to survive the assault, and find the police Captain near the train, and search him for the location of the next location to advance.
The player and the gang then travels onwards to Melbourne through various levels, taking on various enemies.

"The Australian government lauds the bushranger as one of the country's 'greatest folk heroes'." - BBC

"The legacy of his life and the chord he struck within a young country, unwilling to bend to injustice, saw Ned Kelly become Australia’s most enduring legend." - ironoutlaw.