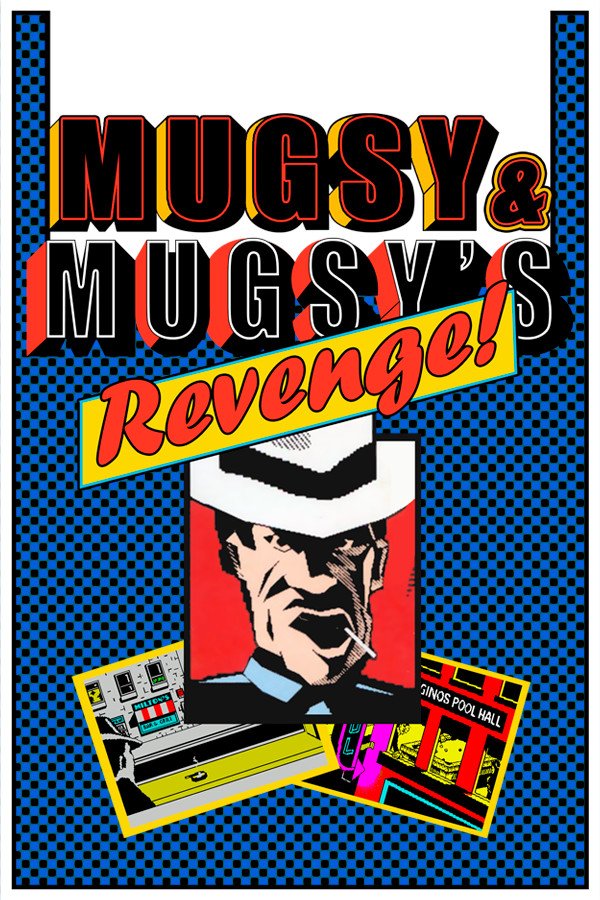 Originally released in 1984 for the ZX Spectrum, Mugsy saw players take on the role of a mob boss in early 20th century Chicago. Manage your bunch of hoodlums, squeeze clients for that all important dough, and make sure you have enough to pay off the cops. It proved popular enough that a sequel, Mugsy's Revenge, followed in 1986. Here, Mugsy got into the dangerous but lucrative world of liquor smuggling, just before the advent of prohibition. Now, relive those days in this remastered emulated version of both games in one!

Type in your answers to decide how much to buy, sell, squeeze, bribe etc. After each year's decisions are made a short cinematic sequence shows how the year went. But watch out - if you do too well, rival mobs might put out a contract on you, and you'll have to defend yourself in a shootout sequence.

As in the first game, you must make decisions on how to run your crime empire, from how much booze to produce, to how big a bribe to give to the police. Mistakes can send you into a shootout sequence with the cops or rival gangs.