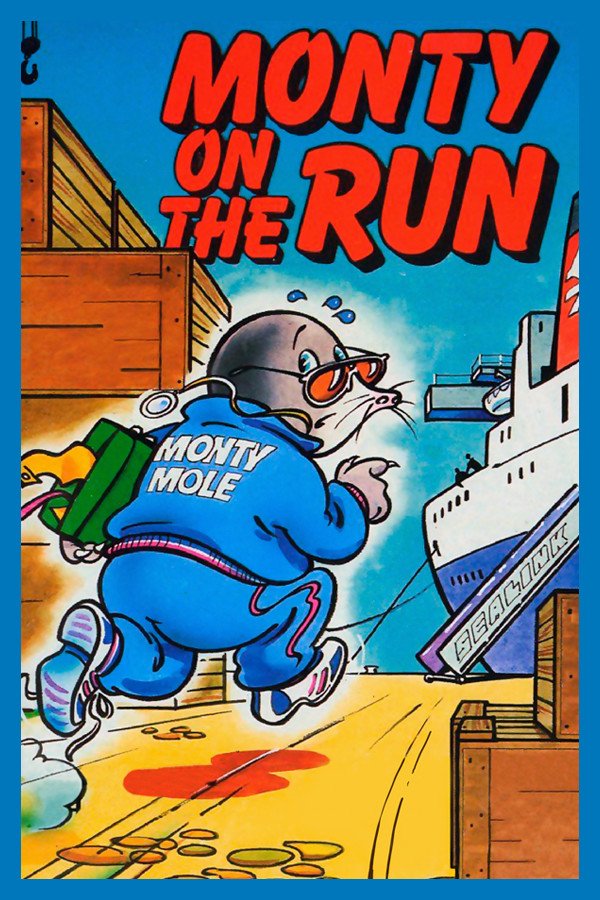 Monty on the Run

Originally released in 1985, this classic platformer for home microcomputers from British developers Gremlin Graphics saw players take on the role of Monty Mole, recently escaped from Scudmore Prison and fleeing for his life! Now, relive those days in this remastered emulated version. Included are both the ZX Spectrum and Amstrad CPC versions.

Choose 5 of the offered 21 items from the 'Freedom Kit' to carry with you. Make your way to freedom through many hideouts and secret locations. Can you make the cross-channel ferry in time?