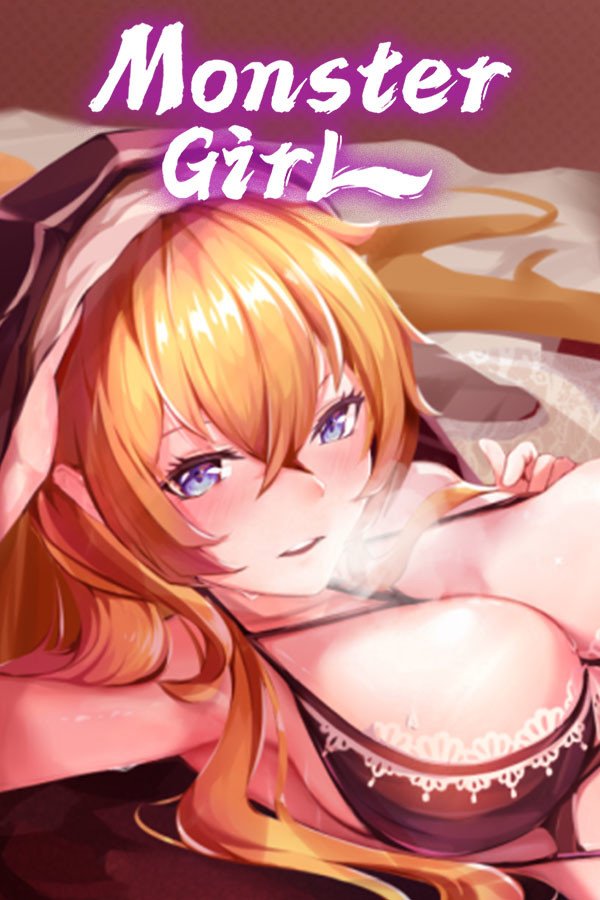 The game is introduced

As a casual puzzle game (spot the difference), it is perfect for training your observation. In the game, there are numerous hidden spots on the character's accessories and background. You need to spot 4 to 8 differences in each stage to complete the mission.

Game mode to find different, have more than one branch. It takes about 10 to 20 minutes to complete a single session.

We expect Monster Girl 2 to launch before the end of October, with richer characters and more elaborate Settings waiting for players!

Horse demon：Hillary
stature：170cm
measurements：91-63-93
Character description：Horse demon is a combination of horse god and the devil, is the only kind of not afraid of light monster, like the sky, is a beautiful woman's appearance, often disguised as a stewardess.
literature：“求如之山多水马，其状如马，文臂牛尾，其音如呼。”

Degenerate angel：Angelia
stature：165CM
measurements：86-65-88
Character description：Originally a noble race of angels, pure spirit. Once a guardian angel, a guide and protector of mankind. He became an eight-ball from the pollution of the war, hiding in a church disguised as a nun. Personality changeful, has two sides, both elegant and noble side and cold - blooded violent side.
literature：“其形如人，背生双翼。魂之引渡者。”

Fox demon：Amy
stature：173CM
measurements：88-66-92
Character description：The offspring of the ancient nine-tailed demon fox, with the passage of time, changes in the world, the blood force is more and more weak, the powerful power no longer exists, only a tail.
literature：“其音如婴，食者不蛊，其状如狐而九尾。”

The elves：Emily
stature：156CM
measurements：80-58-82
Character description：Because of an accident, in an ancient book was born a trace of wisdom, after constantly absorb male spirit, gradually can be independent form and out. Its character is quiet and introverted, good at observing others.
literature：“东域楼阁，生光辉，藏万卷，事尽数其内。”

spider demons：Andrea
stature：168CM
measurements：89-65-90
Character description：A descendant of the ancient bloodsucker race, strengthening himself by devouring human souls. As their families are wiped out by wizards, revenge killings wreak havoc on earth, a nightmare for novice wizards.
literature：“夷山，中有巨蛛,其音如哧哧，大如车轮，丝如铁坚。是食人。”