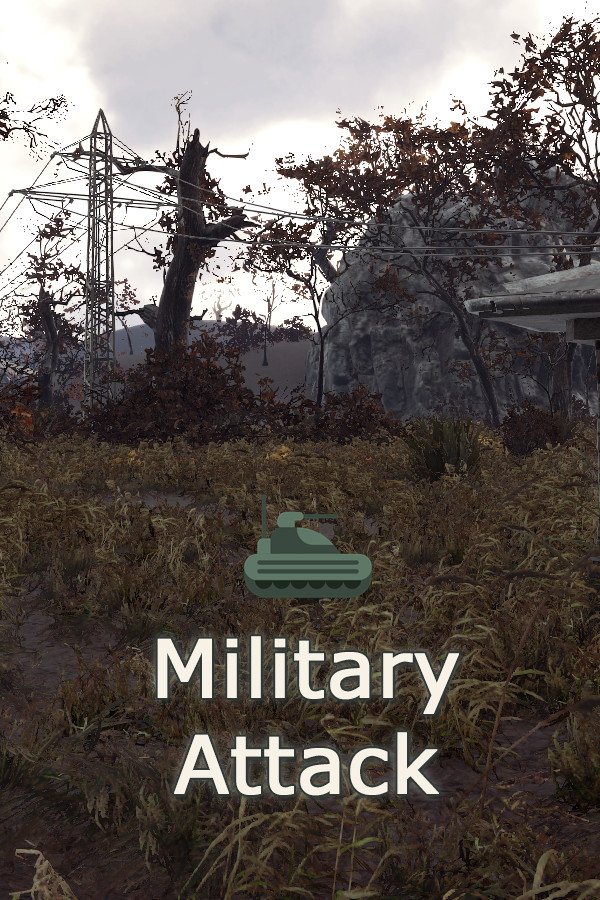 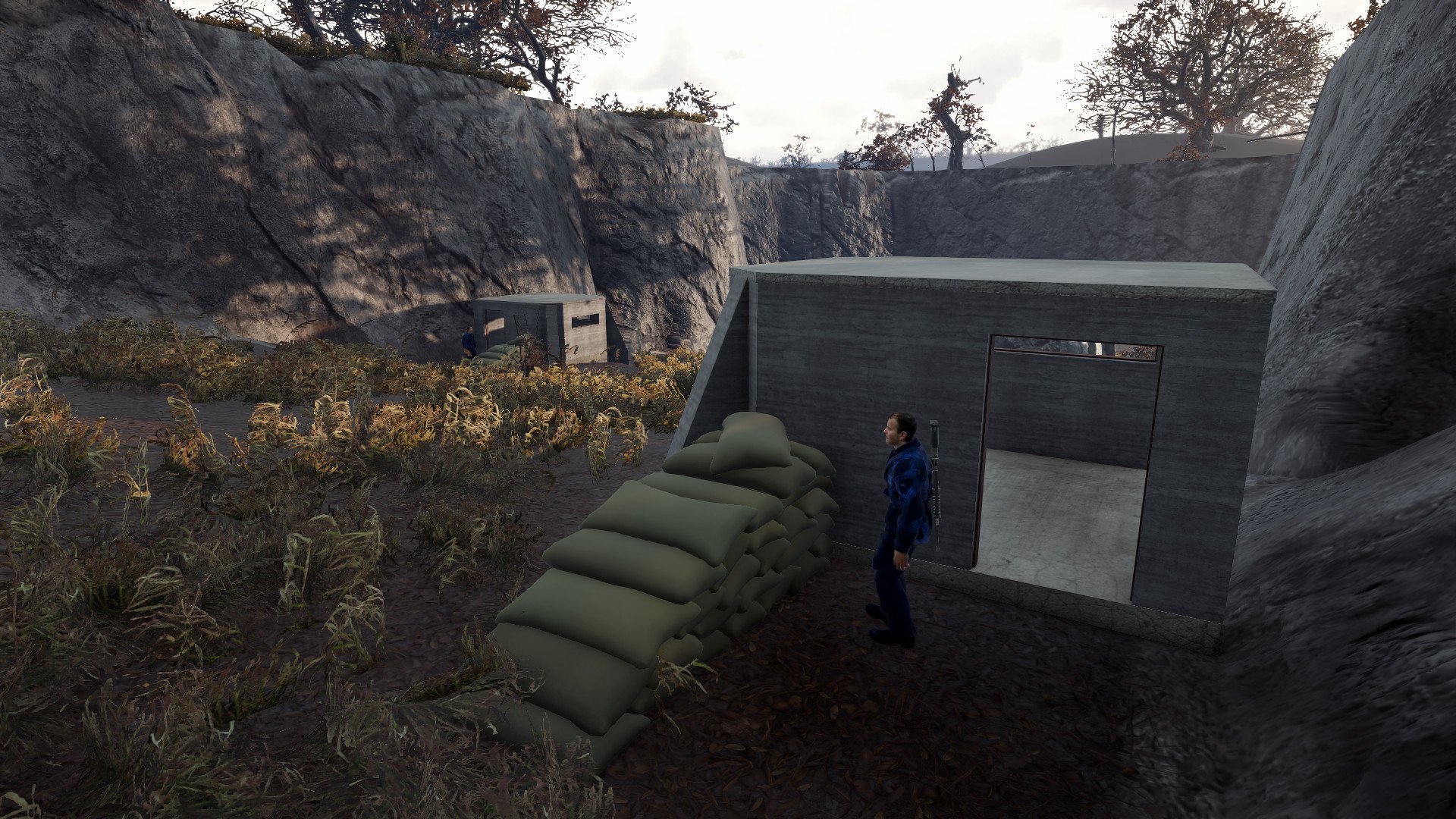 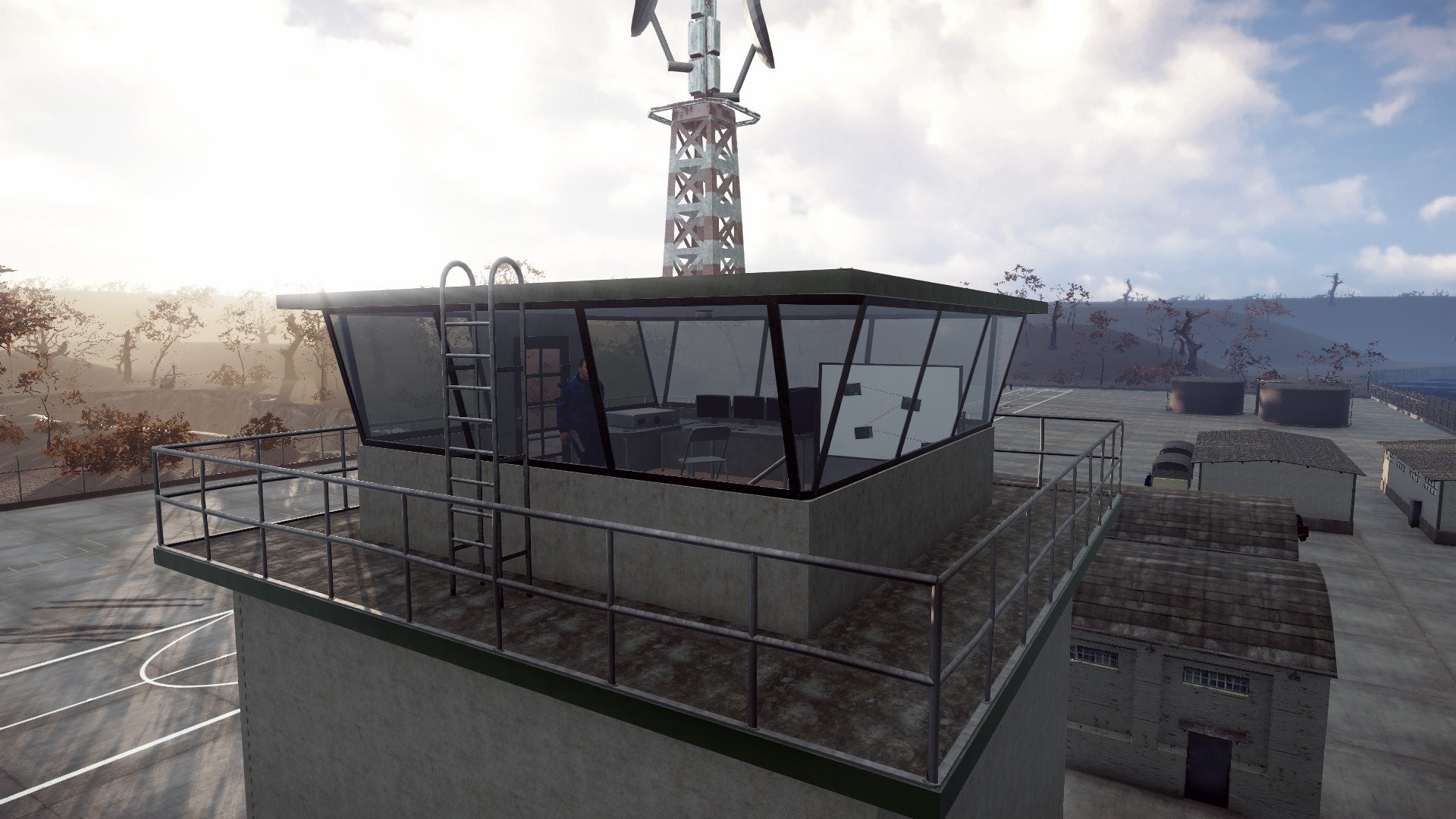 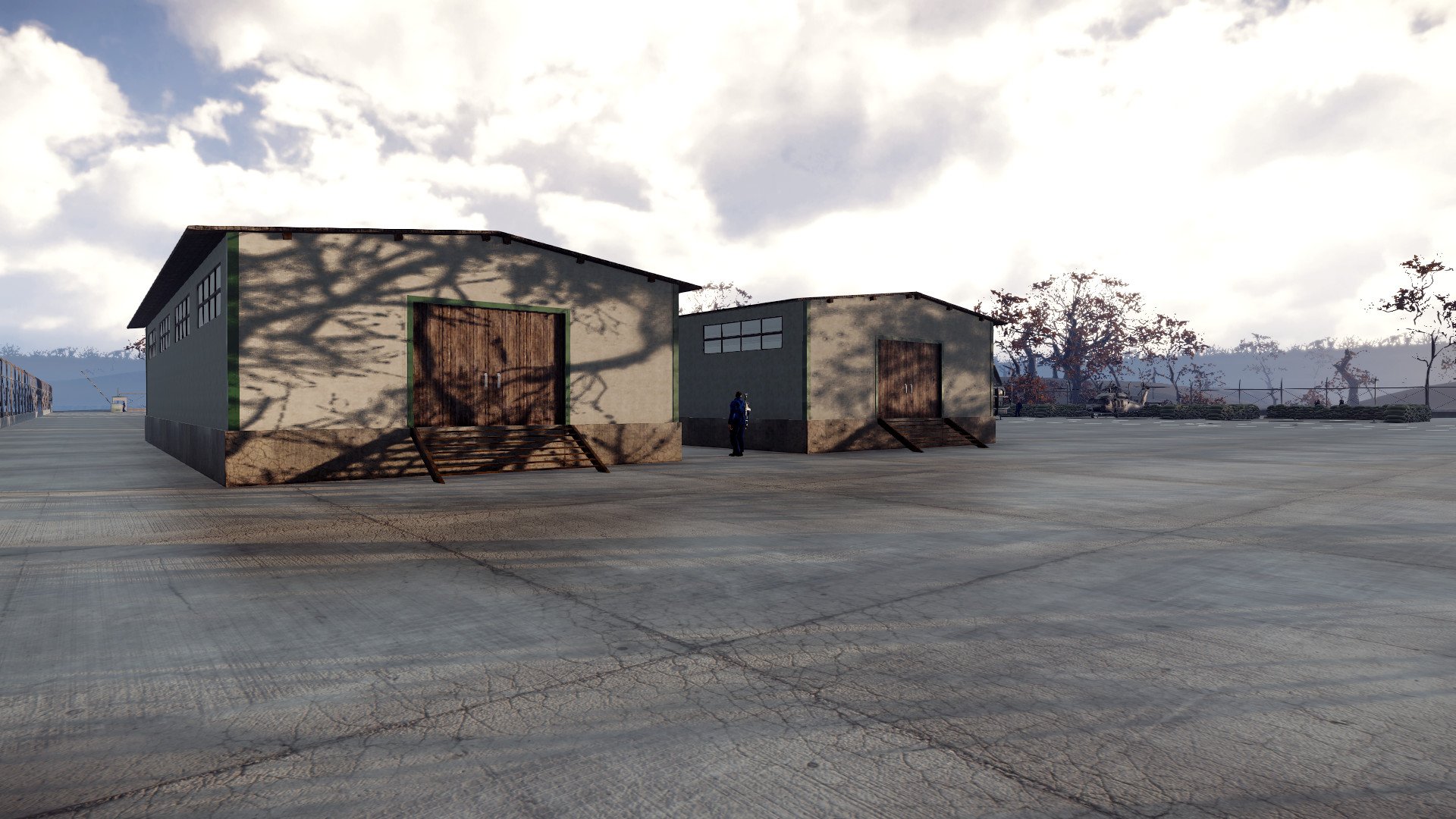 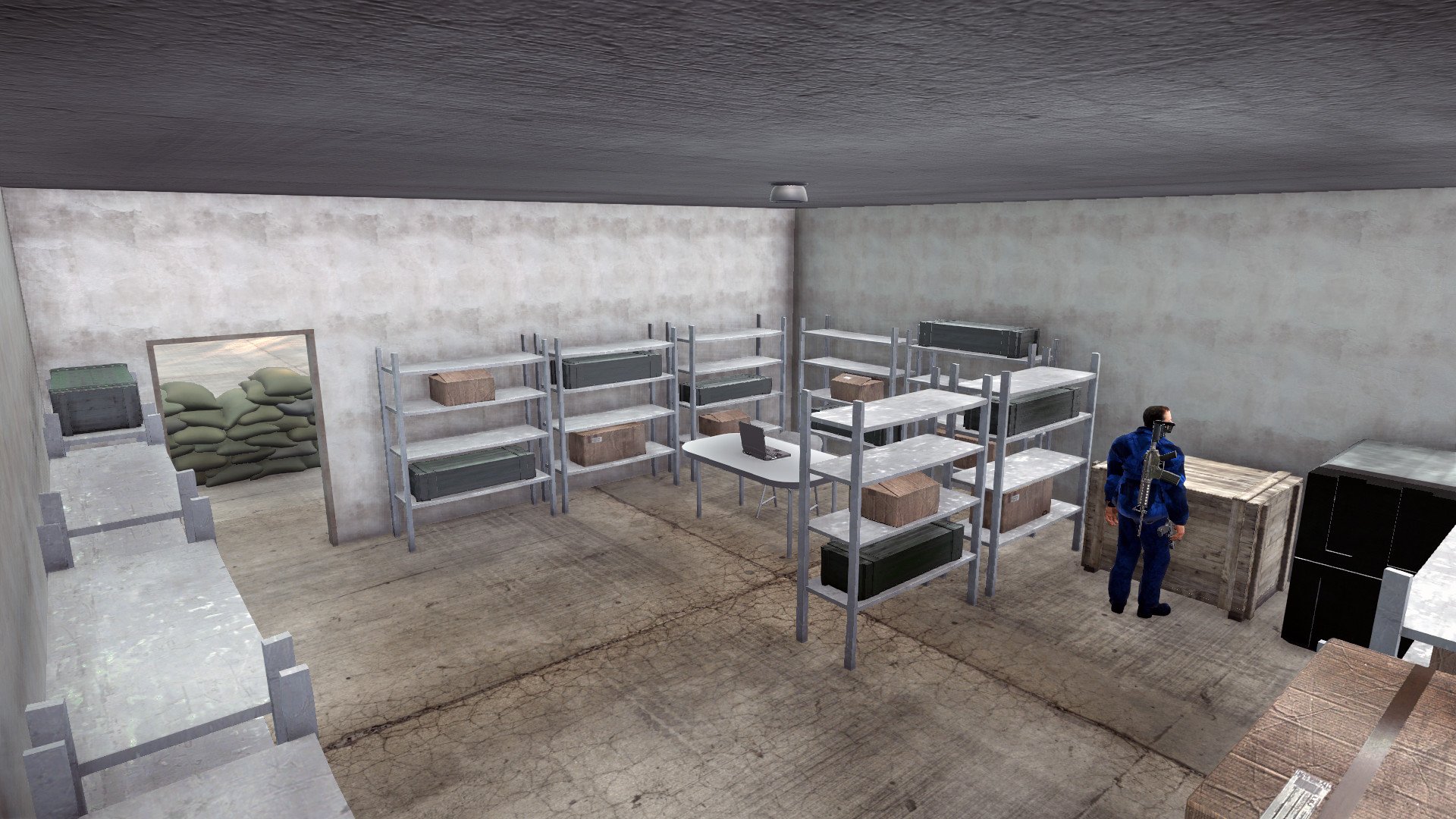 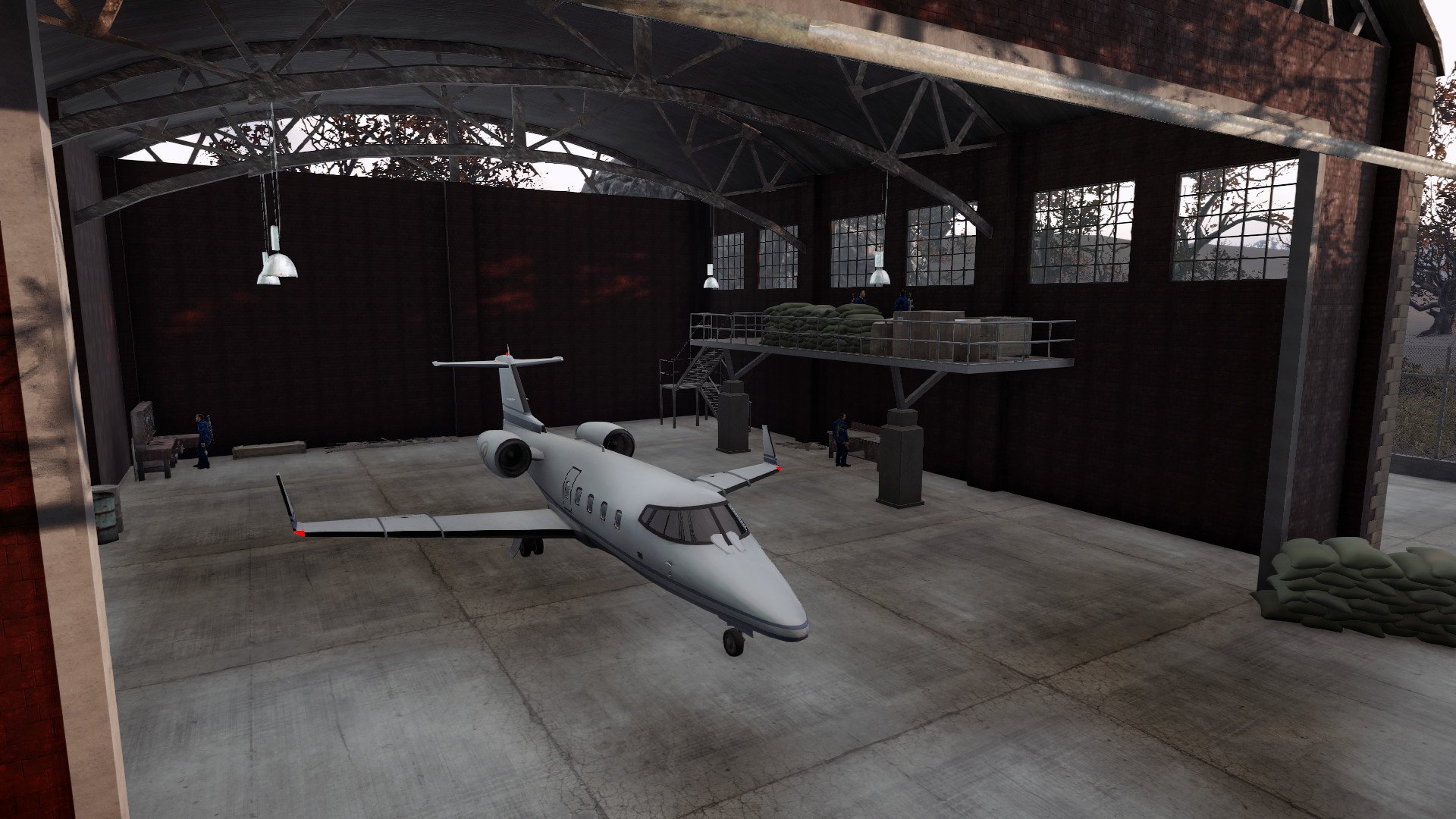 In Military Attack you will experience a story of action, invasion and combat!

The game takes place in the middle of a forest, in enemy territory, where you can explore the whole scenario as you wish, but with caution, so as not to be shot down. In addition, you will have to complete some objectives to finish your mission. You will have at your disposal some weapons such as a rifle, a pistol and some grenades. However, you must use them strategically so as not to attract reinforcements from the enemy army. You will face, alone, an area full of fighters from the enemy army.

You will control Herman, in first person, and you will have to carry out some tasks to disarm the base and, consequently, a part of the enemy army, such as cutting off the base's communication with the rest of the army, doing investigative work and killing some soldiers. When you finish your tasks, you must leave the place safely, as quickly as possible.

The game will provide you with a lot of adrenaline, amidst the scenario of action and tension.

Herman, a member of the armed forces, was assigned, along with his platoon, to locate a large-caliber weapon that is in possession of the enemy country's army. Upon reaching enemy territory, the helicopter carrying Herman's platoon is shot down. As the helicopter crashes, the platoon breaks up after an unplanned parachute jump. Afterwards, Herman realizes that he is close to the mission location to which he was assigned and tries to fulfill it, invading the enemy base, full of soldiers from the enemy army.
Upon arriving at the enemy base, Herman comes across a board containing an invasion plan from the enemy army, and then takes some pictures to take to his general.

Invade the enemy territory and puts everything to shreds in Millitary Attack!

Graphics card that supports DirectX11 and with at least 1 GB of VRam;

Graphics card with DirectX11 support and with at least 2 GB of RAM (nVidia GTX660 or higher, or AMD HD5870 or higher);