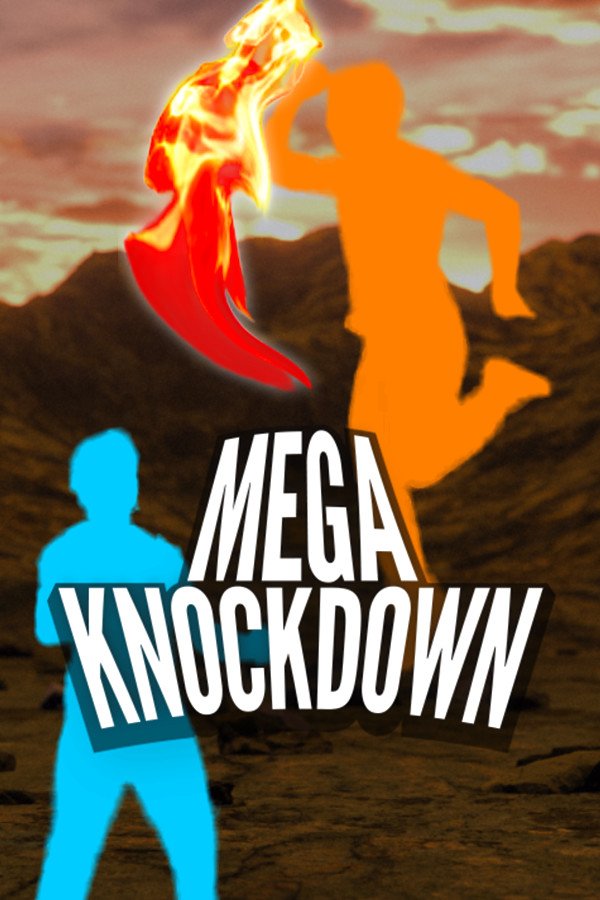 The 2D Fighting Game With a Twist: It's Turn-Based!

Mega Knockdown's simultaneous turn-based gameplay system makes it a unique, beginner-friendly fighting game experience that is easy to learn, but hard to master.

Fighting game veterans and newbies alike can jump right in to advanced level mindgames without spending a lot of time learning execution or complex inputs. Learn fighting games, or teach them to your friends!

How does it work?

Each turn, players choose a combat action and a movement action in secret. Then, both players' actions resolve simultaneously over the course of a few seconds. Predicting the opponent's actions and choosing the right counterplay is the key to victory.

The basic actions are attacks, blocks and throws:

The game's six characters also have unique special moves which change how they play the game.

Want to give it a try? Scroll up to check out the free demo! 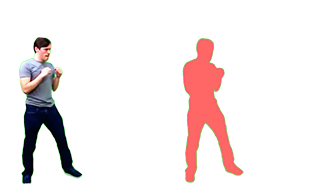 Fun fact: Mega Knockdown was originally developed as a card game for the 2017 season of the CUDO Plays design competition.