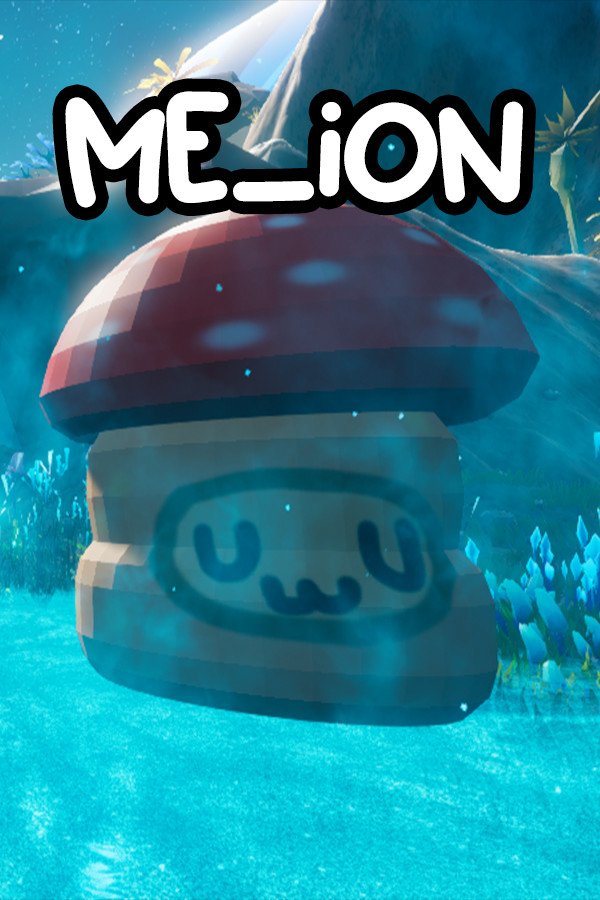 HELLO WANDERING USER OF STEAM!!!
Welcome to my totally epic totally weird and wacky game ME_iON :D
ME_iON is an online multiplayer game with an offline base building mechanics Please note this game is in early access for a reason I never intended on fully releasing this game on steam it was just an inside joke between me and my friends that's why the humour and references would make no sense to someone outside my friend group but that's what makes it funny...... Right?..... ANYWAY!!! ABOUT THE GAME-,,,

ME_iON is a simple online multiplayer shooter where you are a small little watermelon that is tasked to take out as many of your opponents as you can before the enemy reaches 50 kills, first team to reach 50 kills wins ^-^ that's not all!!! when you finish a multiplayer game in ME_iON you gather tokens that you can then use in your homestead, the homestead is an offline game mode where you can use the tokens you have earned in online multiplayer to make a home away from home (please note that the homestead feature will be in development the longest and is very primitive in its current state)

currently, the only game mode so far that is implemented in ME_iON is Free For All, I have many more game modes planned in the future so keep an eye out on the community tab for updates when they come available ^-^