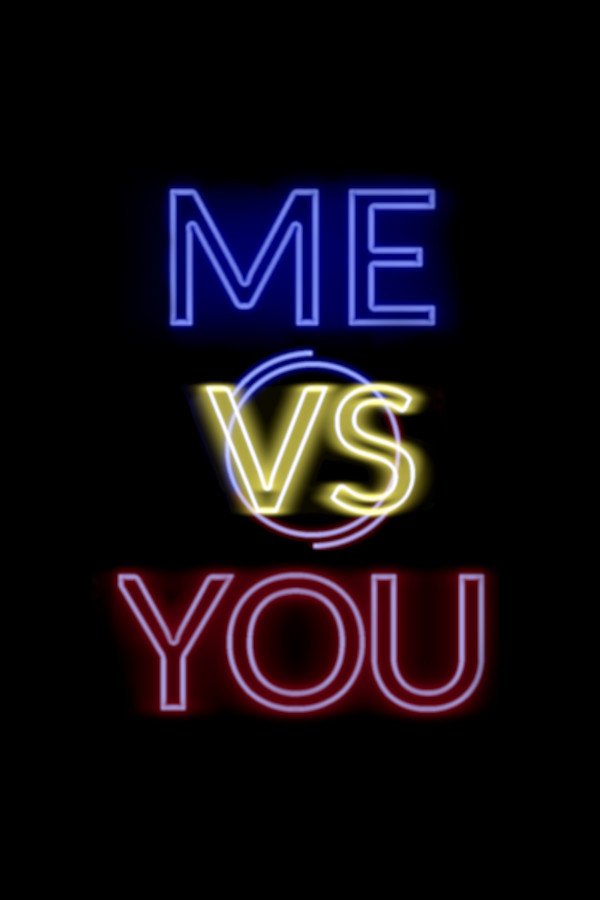 Me Vs You is a competitive 3D Action game that features unique Arenas. Each Arena requires a different skillset to excel. Compete online against others or play the game in single-player mode to improve and beat your own high score. Choose either between a prebuilt challenge or face a new one via Procedural Level Generation or Random configurations.

Get to the Goal as fast as possible.⠀
Warning: The path won't be a straight line.

Avoid damage as best as possible while keeping an eye on the actual goal.
No worries: This time, you won't wipe your MMO Raid.

Use your bow to move the ball to the designated area while collecting some bonus zones. It's easy, right?!
No worries: Balls are provided.

Typical simple 1vs1 gunfight. Your opponent isn't immediately visible and the round starts after a small random delay.
Warning: You can't blame the lag if you lose.

Long-distance hits while predicting the arrow trajectory are the key to get a good score.

Do you think you are actually good at hitting targets?
Spoiler: You probably aren't.

Either if you've found a bug or you want to see a specific game mode or challenge in the game. Get involved -- it has just begun -- join the Discord!