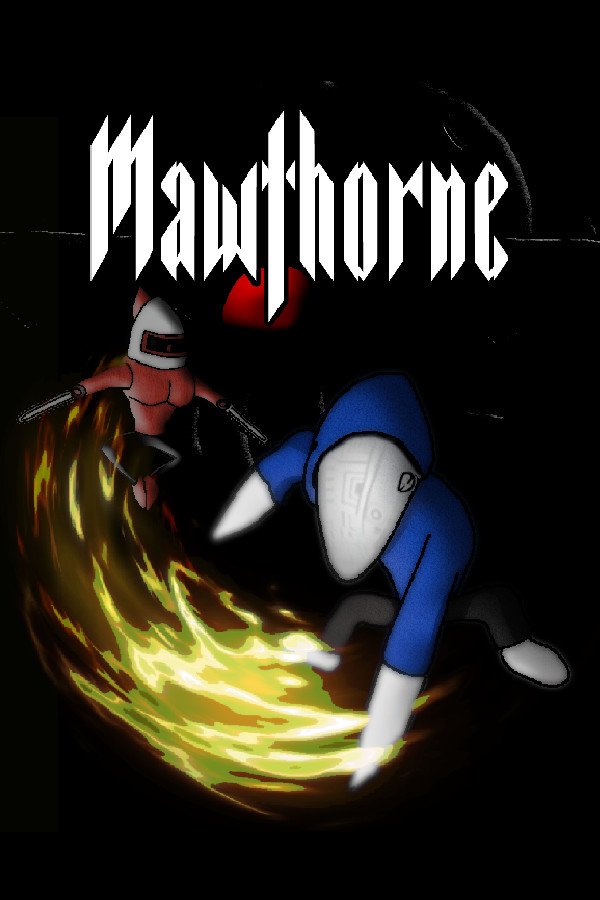 Mawthorne is an NES game and playable on real NES hardware, and is now available on Steam! It is the 2nd game in the "CGT-verse" (the first being Shera and the 40 Thieves). Explore the ancient underground of this strange, alien world in this metroidvania platformer! Navigate your way through 9 different areas of the underground and encounter powerful bosses that make you stronger, open paths, or alter other areas of the world!

Mawthorne was 400% successfully funded on Kickstarter.
Steam release made by possible with NESTEK from Lowtek Games.

Retains authenticity with the NES version of the game and does not support saving.