STORY- In Cybernetic Titan you are Protagonist Sergeant John Kozack part of IMS ( Incursion Military Service ) a private military organization based in Gemstone Island Crystalville City, You are working together with your teammate Corporal Sebastian McGregor in a desperate attempt to survive death, You must fight off and survive guerilla warfare waves of Global Terrorism Confederation the Terrorist Organisation trying to destory you and anyone who wants to stand in its way of taking over the world. When you defeat all 23 waves you can both evacuate to safety. This game is set directly after the events of Super Incursion, This game and Super Incursion both happen in the same Universe. The Global Terrorism Confederation have launched a global virus attack which has killed over 90% of the worlds population crippling all the worlds super powers and weakening their armies. The Confederation Arrived in Gemstone Island in an attack spearheaded by MAJOR Nickolai Patrikov, They murdered President Johnson Lincoln and all his cabinet and quickly over threw the Gemstone National Defense, National police and the government and took control of the country, They began staging Protocol 87 which is the Protocol the Incursion Military Service and whats left of the United States Government Executed Blackops Mission: Operation Winter Strike to try and prevent. If the Global Terrorism Confederation succeeds, General John Voorhies the leader of the Confederation will become President Of EARTH, ruling the world with fear and death. Sergeant John Kozack is 29 Years old and has been serving in the Incursion Military Service for 7 years, He specialists as a Ground Assault Infantry, He lost his father in the first attack orchestrated by the Global Terrorism Confederation that event amplified his Anger and Hatred for the Terrorism Confederation. He has since decided to participate in multiple operations devised by Gemstone Island's Ministry of Defense and I.M.S. to sabotage operations of Terrorism Confederation and assassinate its Senior commanding officers Who's direct orders have lead to the deaths and demise of many innocent people. The U.S. army in its weak state is gathering resources and personnel to attack all of the worlds many Global Terrorism Confederation Head quarters, Command centers and Barracks and prevent it from succeeding and help other countries regain their power and control over their land and people.

CORE GAMEPLAY- Cybernetic Titan is a Single-Player First-Person Survival Shooter set in Gemstone Island's Capital City: Advanced City and some parts of Crystalville City, It takes 1-2 hours on average to defeat all 23 waves of enemies on a chosen map. You start on wave 1 must kill all GTC enemies arriving on your location to kill you to reach the next wave beating waves unlocks new weapons and equipment which you can equip, Incursion Military Service offers a controllable unmanned aerial vehicle you can assume control of and use airstrikes, when you reach wave 23 you and Corporal McGregor will escape the location to safety and then you can choose another location to survive in. Firearms in are fully customizable with multiple modern day sights and scope attachments Examples: Red Dot sight, Holographic sight, ACOG sight, Fore Grip, Quick Draw Grip, Extended Mag & Drum mag. SKILLS- skills are permanent upgrades to your character -Max damage -Faster bandage speed -higher jump -Increased ammo capacity -Max sprint speed -Max Stamina Etc. -Max damage increases your firearms damage and makes your guns sound like lasers when discharging them.

COMMUNITY INVOLVEMENT- Community generated maps and guns ideas can be submitted via the community forum of any map and gun you as a player would personally like to see make it into this game, there will be a separate category for maps derived from images ,map designs submitted by the community. 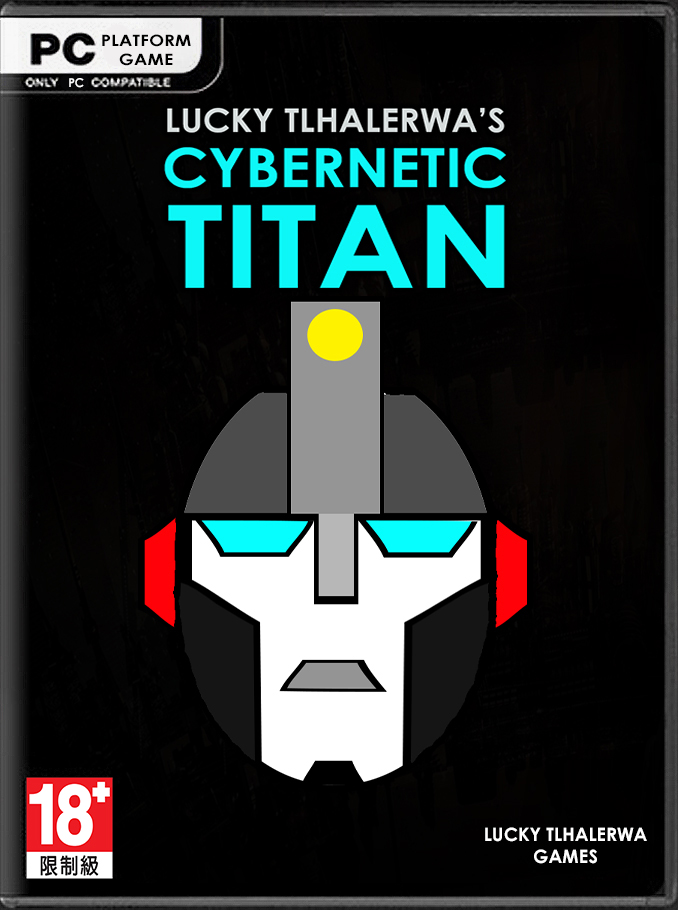