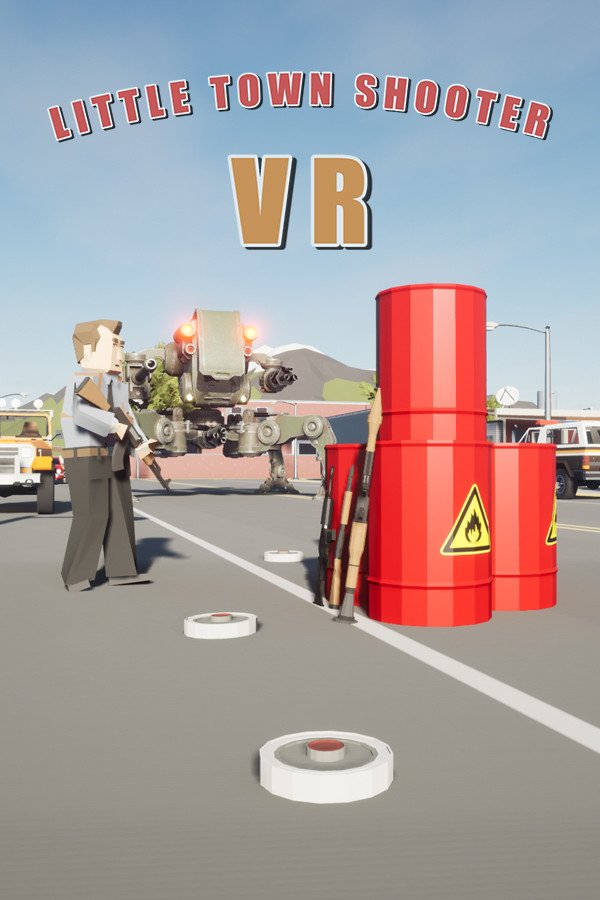 The originally peaceful town has become no longer peaceful since the construction of a mysterious factory.
You came to this town as an independent investigator to investigate the truth, but you found that the whole town was controlled by this powerful force.
You have to take up arms to fight back and find out the secret behind it.

This game is a VR shooting game. You need to get money by killing opponents and unlock more weapons. Finally find a way to defeat the final boss.
But the opponent also has a relatively strong attack firepower, you must be careful to deal with it.
This game supports the teleport movement style, even vr beginners won't feel motion sickness.