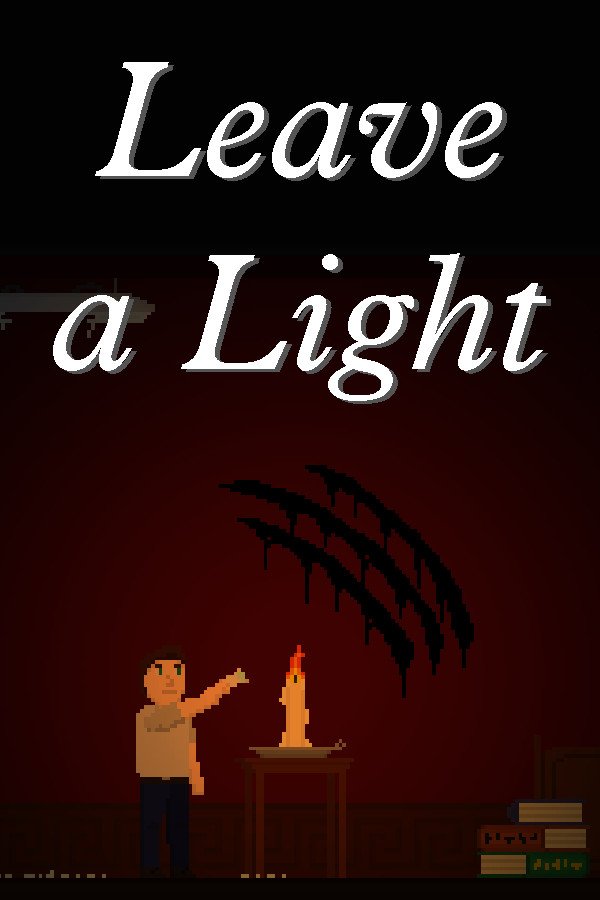 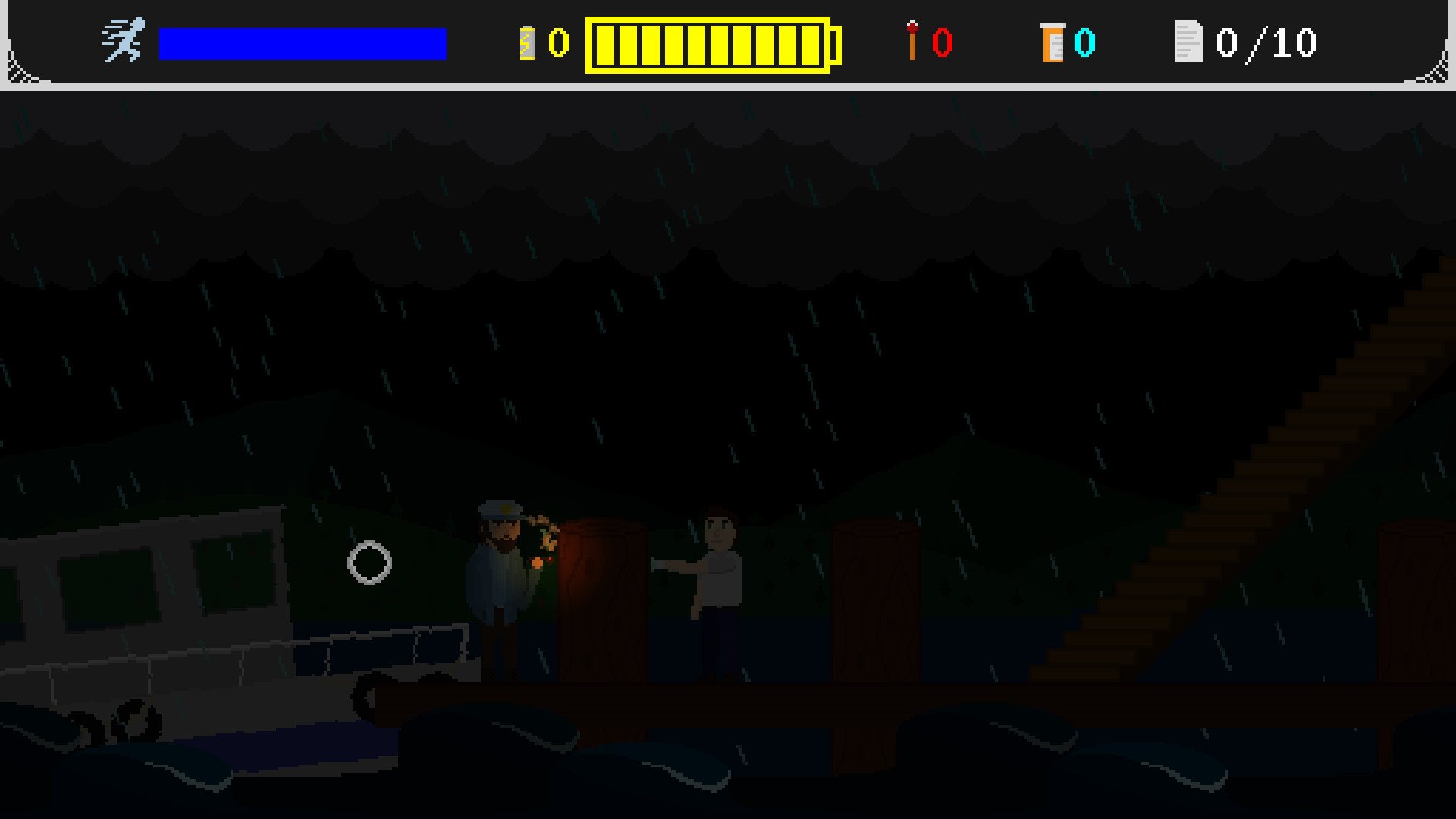 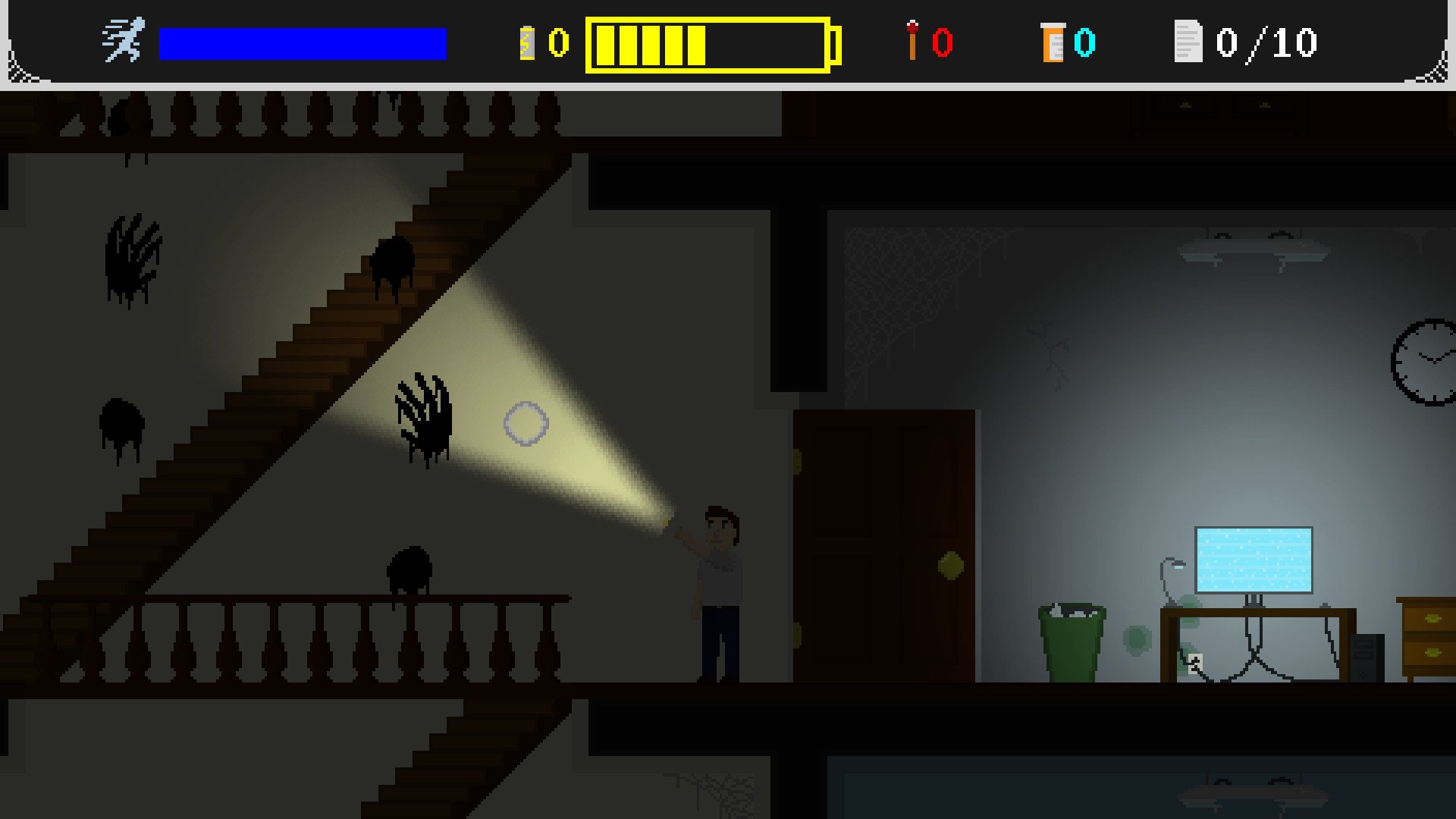 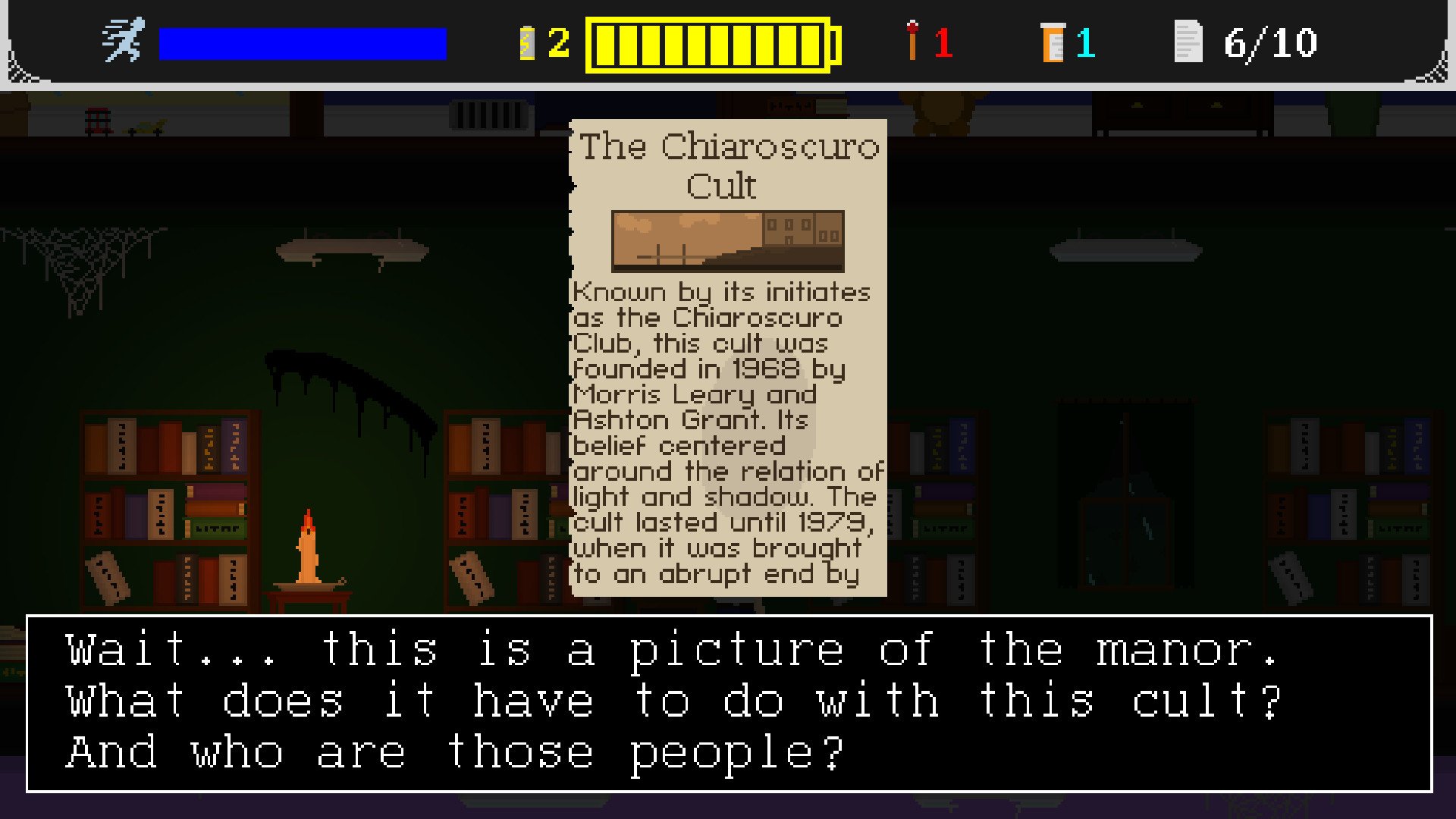 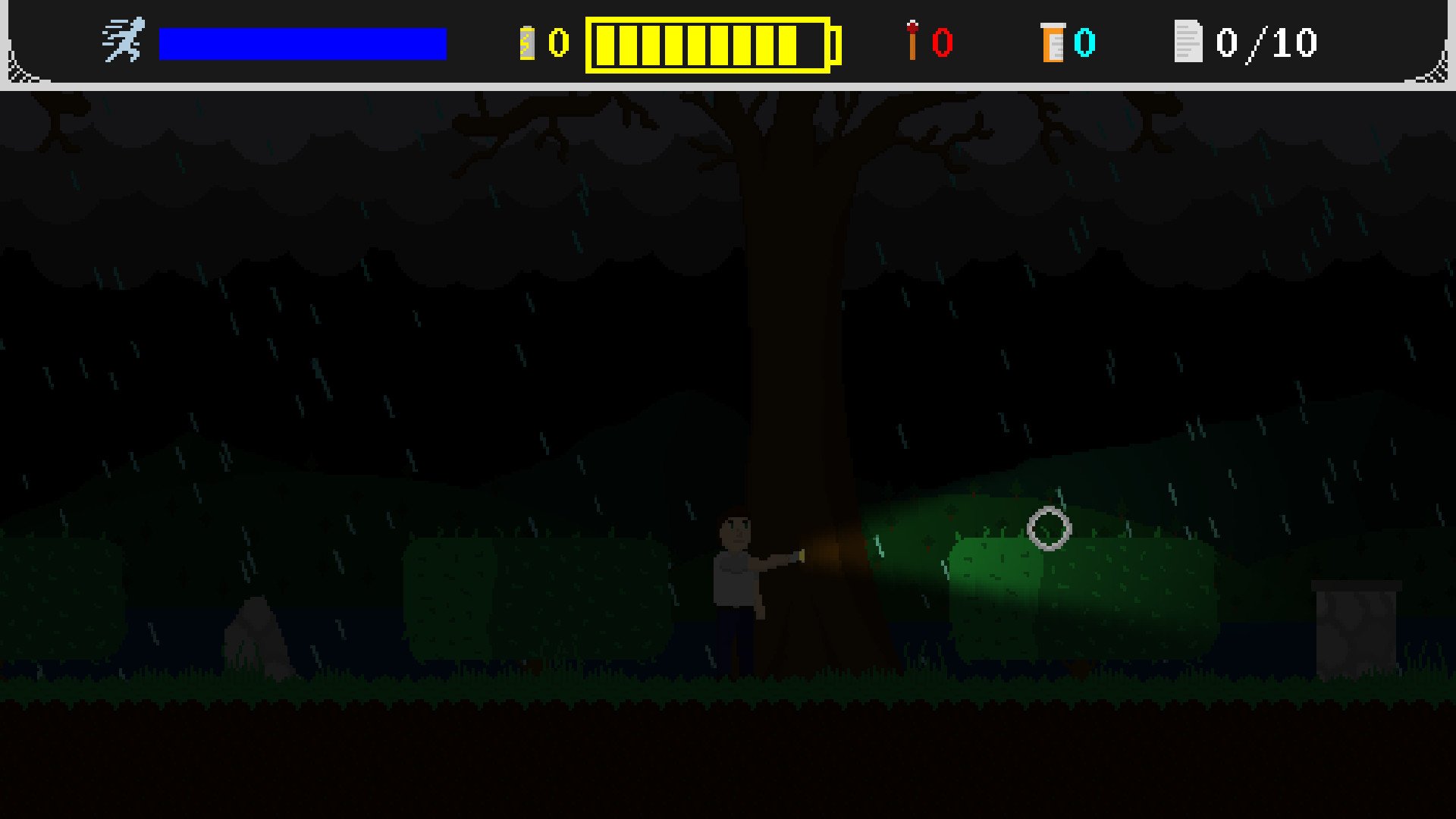 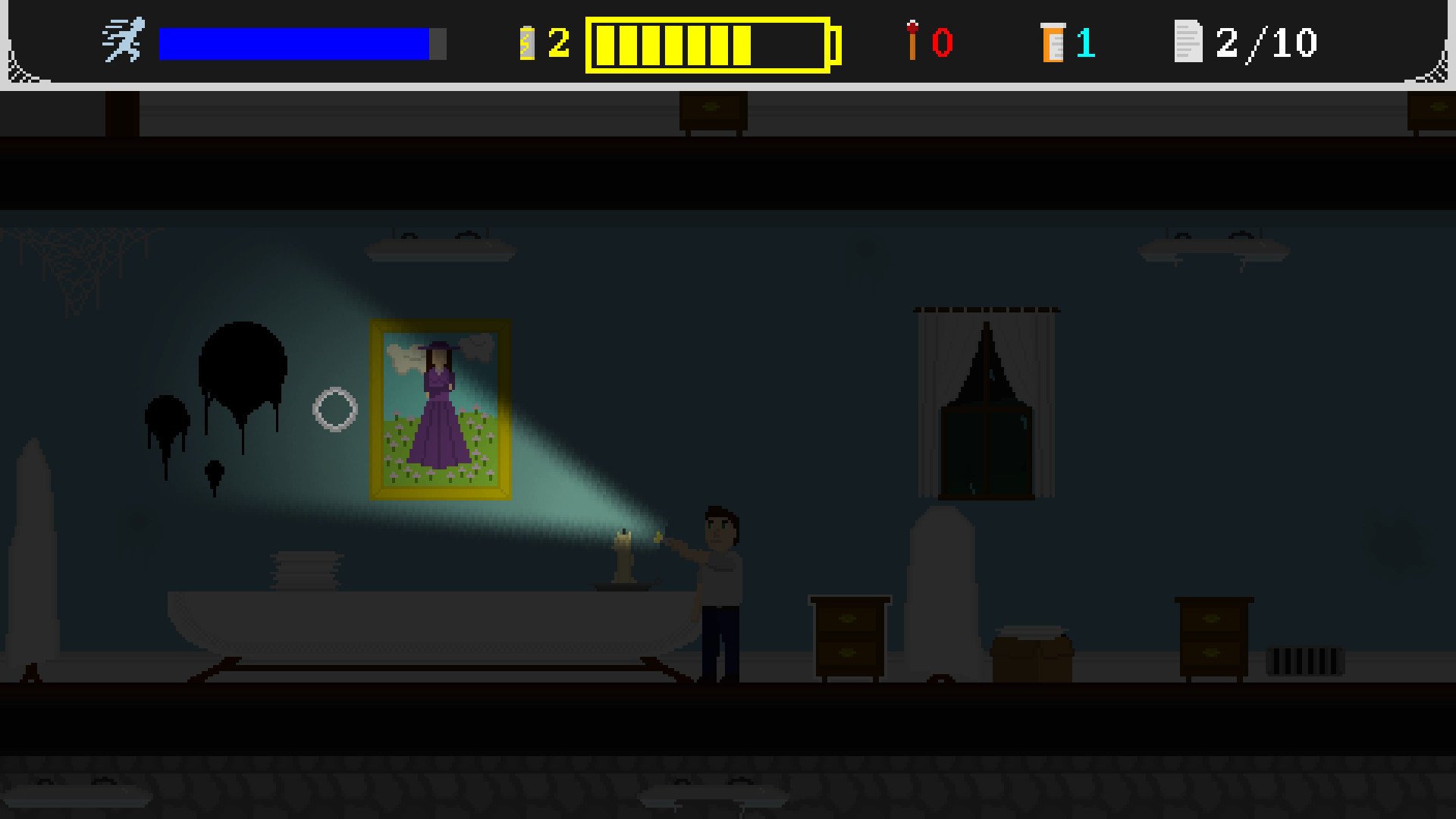 Leave a Light is a challenging survival horror game that rejects the idea of scripted jumpscares. All moments of terror occur naturally, and all are deadly. You are never safe.

STORY
You play as Nathan, a young man whose only chance out of debt is the final will of his estranged father, lost somewhere in his remote manor estate. Trapped in the manor by a storm, Nathan soon discovers that dark secrets lie hidden in the manor's shadows - along with a dark force that pursues him from them. With a single flashlight serving as his only means of survival, Nathan must keep his light sources close.

Anything better than a tin can

Anything better than an old boot